Skip to content
Homepage ARTICLES Are You a Night Owl? 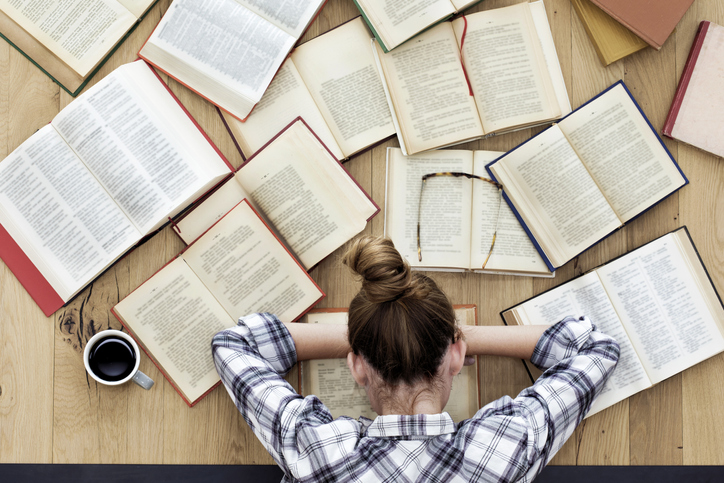 Are You a Night Owl?

Why do some people breeze through the morning while others feel sleepy all day long? One answer is that we run on different biological clocks that either synchronize perfectly with our daily schedule or fight against it.

A recent study published in the journal, Sleep finds that “night owls” have lower functional connectivity in the brain’s default mode network (DMN) compared to “morning larks.” DMN can be described as a network of brain regions that interact with each other when a person is at rest.

Elise Facer-Childs and colleagues suggest that the differences in DMN are associated with subjective sleepiness and slower reaction time for night owls – compared to morning larks.

The researchers note that “Societal demands are often in conflict with an individual’s endogenous biological rhythms.” Therefore, people’s biological sleep-wake rhythms do not necessarily adapt to their work schedule. As previous research shows, people who have to work the night shift are at an increased risk for cognitive deficits and poorer mental health. On the other hand, individuals who have a late sleep-wake preference but work on a regular 9 am – 5 pm schedule also suffer. According to the researchers, “the important issue is that one’s internal temporal organization (i.e. circadian phenotype) and external schedule are in conflict.”

Larks and owls stand at opposite ends of a continuum of diurnal preference (chronotype). Morning larks (Early Circadian Phenotypes) naturally get up early and generally have undisrupted sleep. Night owls (Late Circadian Phenotypes), on the other hand, tend to go to bed late and have difficulties synchronizing their internal biological clocks with societal time.

For the study, the researchers performed sleep analysis on a total of 38 individuals who were categorized as either “larks” or “owls.” The participants went through various testing sessions at different times during the day (8 am to 8 pm). Magnetic resonance imaging (MRI) scans were also performed on the participants following a series of tasks.

The results of the study point to a disadvantage for night owls. While the owls had their fastest reaction times at 8 pm, the larks had their fastest reaction times early in the morning. Moreover, DMN functional connectivity was higher in larks throughout the day. Thus, morning larks felt less sleepy and performed better than night owls throughout the day.

Dr. Facer-Childs explains that “[Their] study is the first to show a potential intrinsic neuronal mechanism behind why ‘night owls’ may face cognitive disadvantages when being forced to fit into” normal day-work constraints. As such, the researchers suggest that taking people’s biological clock into account can increase productivity at work while minimizing health risks.