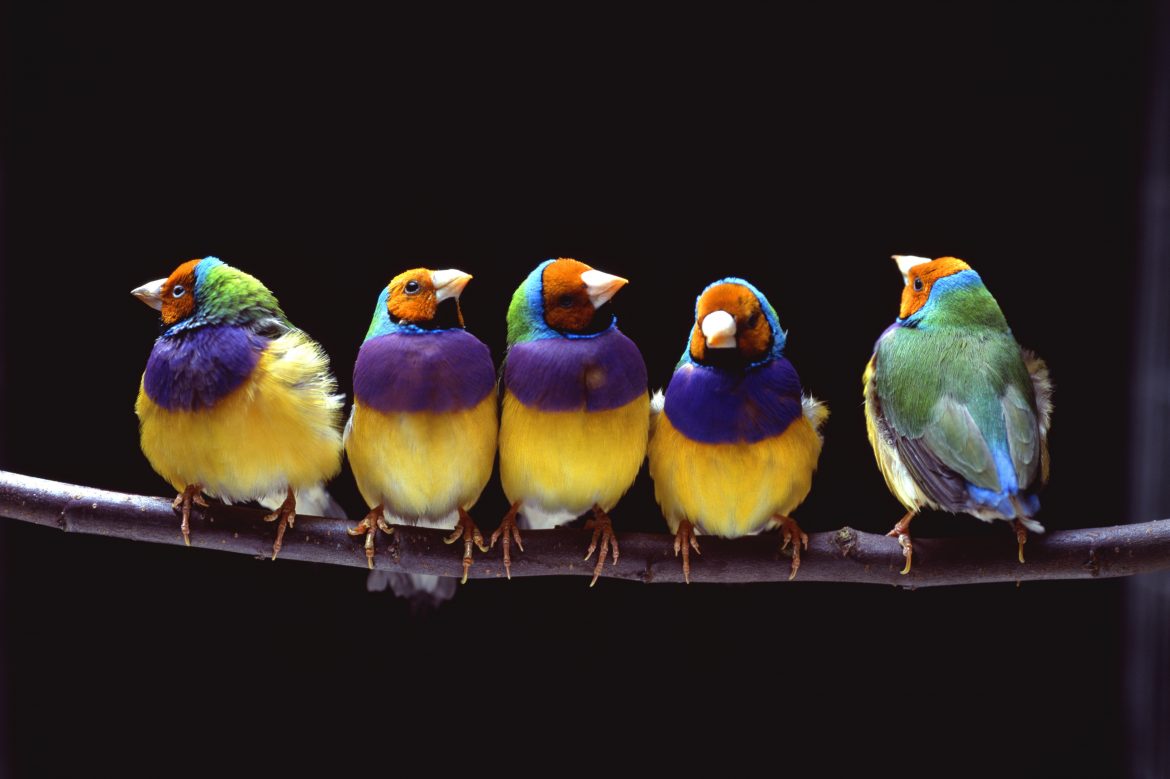 Can Your Mood Affect Color Perception?

You are browsing in a clothing store but you feel terrible. You just found out that your best friend is switching schools and moving to another country. Now, you have to buy a nice dress for her farewell party. Two dresses catch your eye: one is blue and the other has the color of a bright orange popsicle.

Which of these dresses would you choose?

University of Rochester psychologist  Christopher Thorstenson suggests that there is an intimate link between our emotions and the way in which we perceive colors. In the study published in Psychological Science last month, Thorstenson and colleagues found that those who feel sad have trouble accurately identifying colors along the blue-yellow axis.

In the study, 127 undergraduates were randomly assigned to two groups. While the participants in one group watched a stand-up comedy clip chosen to induce amusement, the ones in the other group watched a sadness inducing clip. Afterwards, participants were presented with 48 consecutive and desaturated color patches, and asked to correctly identify which ones were red, yellow, green or blue. A pretty simple task, right?

However, the study findings challenged the researchers with less-easy-to-answer questions. According to Thorstenson and colleagues, the participants who were shown the sad film clip were less successful in the visual-judgment task. In other words, those who were artificially put in a “blue” mood had trouble accurately identifying colors along the blue-yellow axis while they had no problems identifying those along the red-green axis.

In order to compare the sad film clip watchers with a control group, the researchers decided to replicate the study with another group of 130 undergraduates. In the second study, the “blue” group was compared with a group of students who were simply shown a neutral screensaver. Just like in the first study, those in the low mood group did worse in identifying colors along the blue-yellow axis. Thus, Thorstenson and colleagues concluded that there is a relationship between color perception along the blue-yellow axis and sad mood. Furthermore, reflecting on the role dopamine (a neurotransmitter in the brain; has functions related to mood, movement and memory) plays in perceiving colors along the blue-yellow axis, the researchers suggest that there might be a relationship between emotions and color perception but underline the need for further  research for more conclusive results.

A cultural perspective on colors

A multitude of studies have highlighted the impact of culture on the way we assign meaning to different colors. In many English-speaking countries, individuals “color-code” their sadness with blue. For instance, a person may say, “I feel blue today,” to express his/her gloomy state of mind. When we look at the Turkish culture though, we rarely come across such linguistic associations between the color blue and dysphoria (perhaps, black is more closely associated with sadness). On the other hand, Turkish people do indeed use certain “colorful” idioms to express their anger and fright (His face reddened with anger; her face became deathly pale, etc.) So, the question is: Would the study results change if participants were drawn from a pool of Turkish undergraduates?

The answer might depend on what the color blue signifies in the Turkish culture. Suppose the participants in the study watched a calming film clip instead of a sadness inducing one? Would Turkish participants have trouble accurately identifying colors on the blue-yellow axis then?

This may seem like an unnecessary question to ask but even the simplest decisions we make in our daily lives – from choosing among different toilet paper wrappings to cellphone covers – are, to some degree, influenced by our color preferences. As such, anything from TV commercials to advertisements at our local stores might discreetly be altering the chemicals in our brains by affecting our moods and color perception. .

While this does not go beyond being a theory, scientists like Thorstenson not only encourage us to be more mindful as consumers but also show that our environment influences our brains more than we think it does.