Skip to content
Homepage ARTICLES Think of it this way... 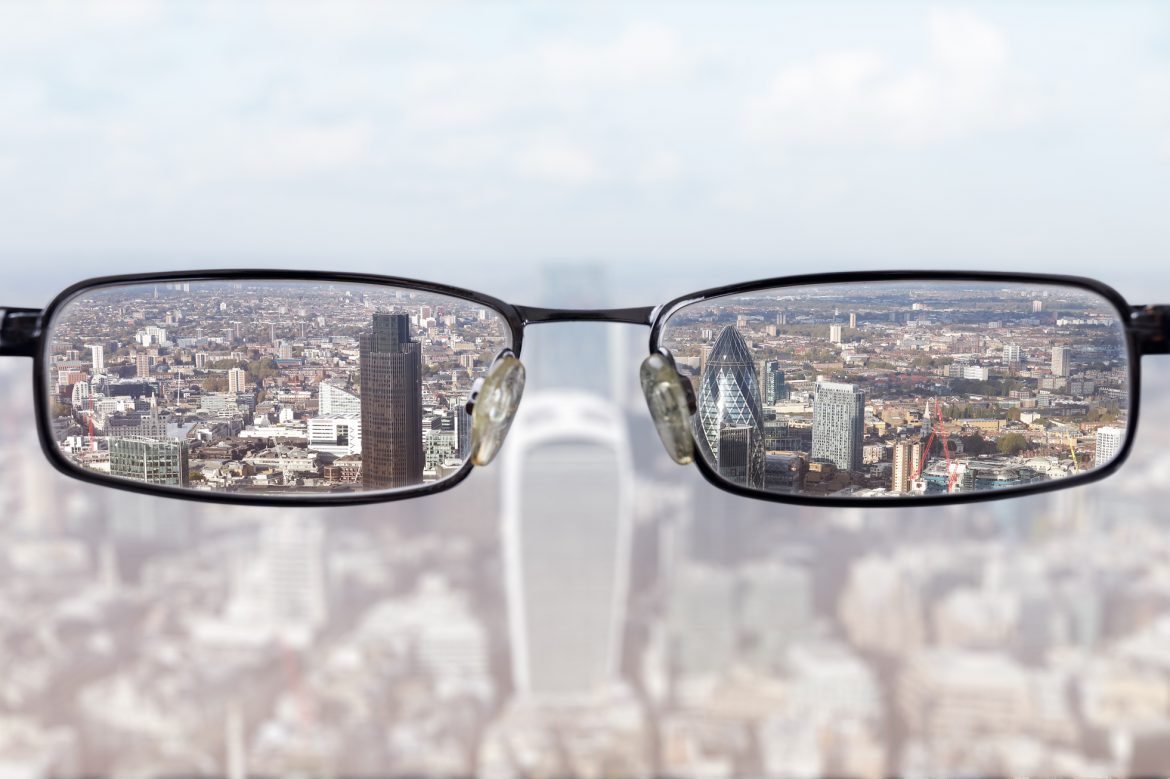 Think of it this way…

Is A Change in Perspective All You Need to Be Happy?

“It all depends on how we look at things, and not how they are in themselves.”

How do you define happiness?

Is happiness about how you look at the world?

Can you change it?

We can try to comfort ourselves by changing our perspective about negative events. In fact, there are cognitive techniques that enable individuals to reappraise or re-evaluate a situation as non-threatening to everyday functioning. The idea is that a change in perspective will influence happiness. However, the key in using these mental reappraisals lies in figuring out when a situation is controllable and when it is uncontrollable.

In an article published by Simon J. Haines (Australian Catholic University) and colleagues, the findings suggest that reappraising an event as non-harming might work so long as the event is uncontrollable in nature. As one of the University of California Berkeley Greater Good Science Center’s writers Kira M. Newman explains in her article about the study, it was not that the research participants who used the method of cognitive reappraisal were happier overall. The findings suggested that those who scored higher in well-being used the method more in contexts where they could not control the situation. In other words, reappraising a negative event as a positive one does not necessarily work in every context.

For example, imagine you received a D for an exam however, there was a fire drill during that exam. You are more likely to attribute the low score on the disruption caused by the fire drill than your test taking skills.

On the other hand, imagine that you found the questions on the exam difficult to do and you received a D. This time, you attributed the low score to the difficulty of the exam.

The difference between the two examples above lie in how controllable they are. You could not have known that there was going to be a fire drill during the exam. However, you could have sharpened your study habits for the second scenario. In other words, you could have controlled the outcome.

Happiness is simple yet complex

A change in perspective for the better does not necessarily create a sense of well-being and happiness. Factors such as personality and context influence how people evaluate and reevaluate their actions and the consequences of their actions. The study done by Simon J. Haines and colleagues reminds us that it is crucial to develop the skills to objectively assess difficult situations and figure out what (and if) you can do to make it better.

What do you do to comfort yourself in times of difficulty?