Skip to content
Homepage ARTICLES (Re)discovering the Musician Within 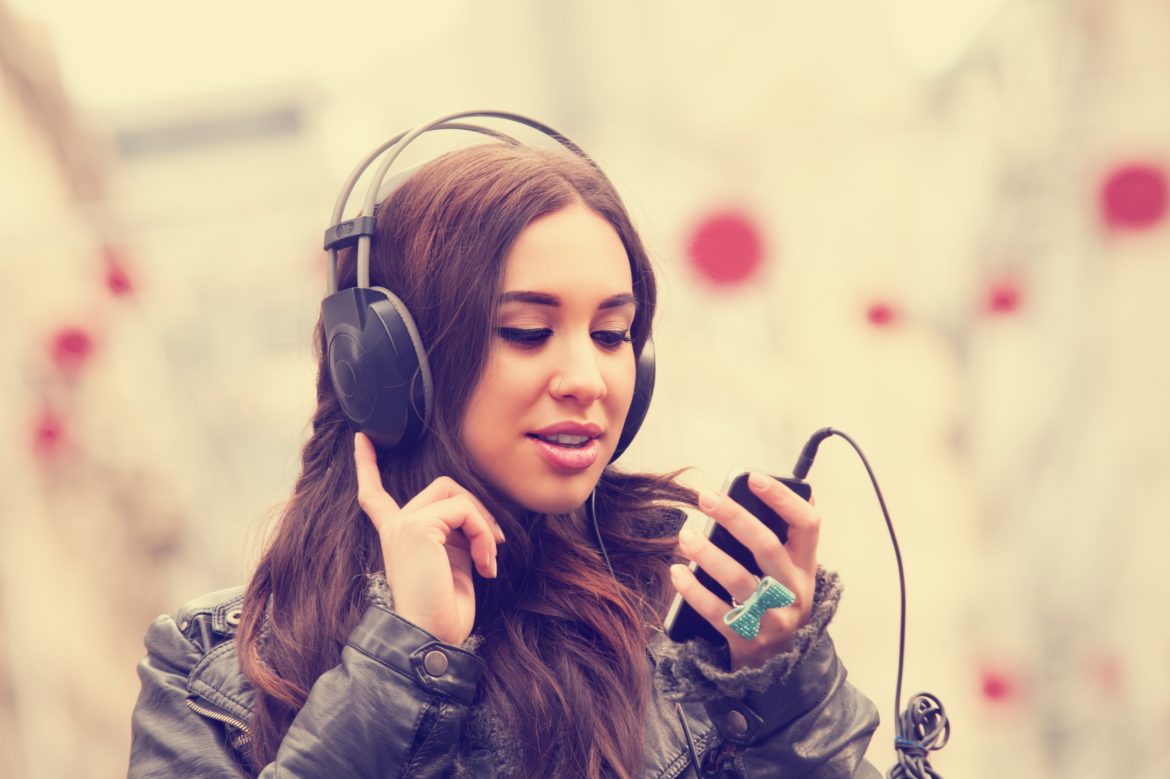 (Re)discovering the Musician Within

“Beauty must appeal to the senses, must provide us with immediate enjoyment, must impress us or insinuate itself into us without any effort on our part.” Claude Debussy

Music permeates our environment every single day. Unless you are preparing acid solutions in a chemistry lab, it is highly likely that you listen to some kind of music while studying. So what if you listen to music while preparing for school/work or simply, while sipping a cup of coffee at a coffee shop? First of all, you might want to pay particular attention to how you listen to music the next time you hear a musical piece playing because how you “digest” the rhythm, melody and certain notes reveal crucial information about your abilities as a potential musician. Secondly, the attitude with which you approach life in general might predict whether or not you are musically sophisticated even if you do not consider yourself a musician.

But I’m not talented enough to become a musician

“Talent” is difficult to describe in words yet we can immediately identify a “talented person.” In addition, while musical ability is popularly regarded as innate, taking a more nuanced psychological perspective reveals otherwise.

John Sloboda, Professor and director for Understanding Audiences research programme at the Guildhall School argues that “If research is to provide a satisfying account of how music and mind interact, it must embrace the full variety of musical experiences and contexts.” In other words, according to Sloboda, experience (i.e., listening, critiquing, composing, playing as different ways of experiencing music) should lie at the core of scientific investigation of music.

On a similar note (pun intended), Daniel J. Levitin suggests that we need to look at the definition of “musicality” before discussing the associated genes and the neurological underpinnings of music. In a review article published in Neuron, he underlines a major problem in assessment tests in that many professional musicians only score in the middle range while those without training do well. He further highlights the need for a more inclusive definition of musical ability by suggesting that the most commonly used musical assessment tests “…allow no opportunity for the test taker to demonstrate individuality, emotion, or creativity.”

It turns out that there is more to musical ability than talent. In a recent study, University of Cambridge researchers found a surprise link between personality and people’s musical abilities. 7870 people provided doctoral researcher David Greenberg and his team with data on their musical abilities including but not limited to melodic memory and rhythm perception. Moreover, participants’ musical ability scores were then correlated with their scores on the Big Five measure of personality. The results revealed that people who are high on Openness (those who are open to novel ideas, like to explore and are generally curious) might be more musically inclined regardless of whether or not they play an instrument.

In essence, by simply adopting a more open-minded attitude and cultivating a genuine interest in your daily experiences of music, you may discover the musician within – a part of you that you never thought existed before.