Skip to content
Homepage Çevre/iklim Will the Autumn Colours be Wiped Away? 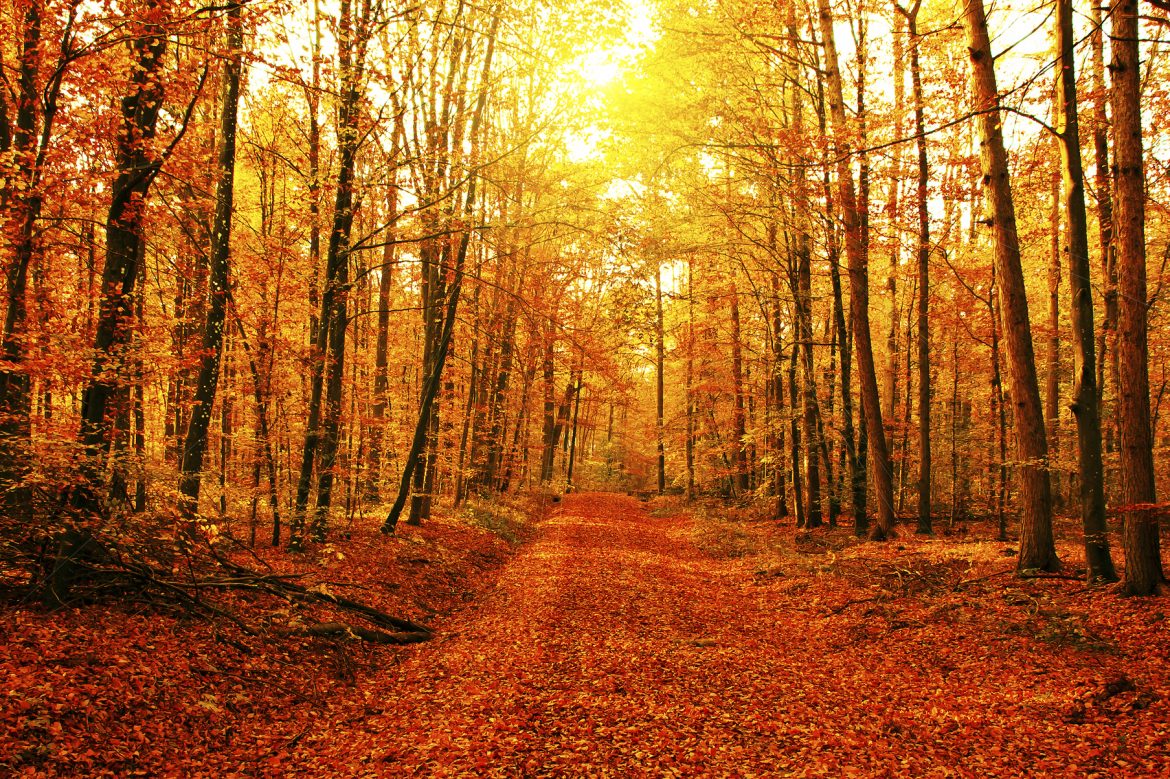 Will the Autumn Colours be Wiped Away?

For many of us, autumn is not just a season but a distinguished, spectacular period when all the shades of yellow dance in the nature, and with some luck in a city, the crackling sound of dried leaves scrunching below our feet makes us feel both melancholy and joy. Regrettably, scientists speculate that climate change, making itself ever more evident with drought, might deprive us of this riot of reds and yellows.

The story behind the romance of yellow and dried leaves, as is known, is actually the vegetation’s preparation for next spring. As days shorten and temperatures fall, trees cease the production of chlorophyll, the very molecule that is responsible for their green colour, and become dormant. Leaves, when they lack chlorophyll, drape themselves in different colours ranging from reds to yellows –depending on the tree species. The red colour of autumn foliage comes from anthocyanins, pigments that are only produced at the end of summer and seemingly protector the leaves against solar rays and low temperatures.

Conditions during the spring and summer also affect the leaves’ autumn performance. Trees exposed to heavy drought during these “growing” seasons stop chlorophyll production earlier than usual and shed their leaves too soon, sometimes directly turning brown without yellowing first, almost as soon as the autumn arrives.

A more moderate drought, on the other hand, can fairly delay autumn colours. John Silander, a plant ecologist from the University of Connecticut, states that the reason for this paradox is not clearly understood but it may be related to a deceleration in the trees’ metabolic processes. The effects of drought can differ from one species to another. Some species are more sensitive. For example, sugar maples, one of the most flamboyant trees of the autumn are not as enduring as oak trees when it comes to drought. They become dull and lose their reddish hues.

In the (near) future, all seasonal temperatures are expected to rise due to climate change, an inevitable result of excessive warming triggered by greenhouse gases in the atmosphere. This temperature change will have different effects on different regions. Both precipitation and drought will be more intense, as rising temperatures will cause more evaporation from the soil and more transpiration from the plants. This may mean the end of autumn colours of the leaves, especially the red. Because their production depends largely on the stimulation by lower temperatures during the night, the red pigments will become scarce.

As it seems, along with all its other negative consequences, the climate change will shear us of the array of romantic autumn colours.