Skip to content
Homepage Biology What You Need After a Nuclear Accident – or War! 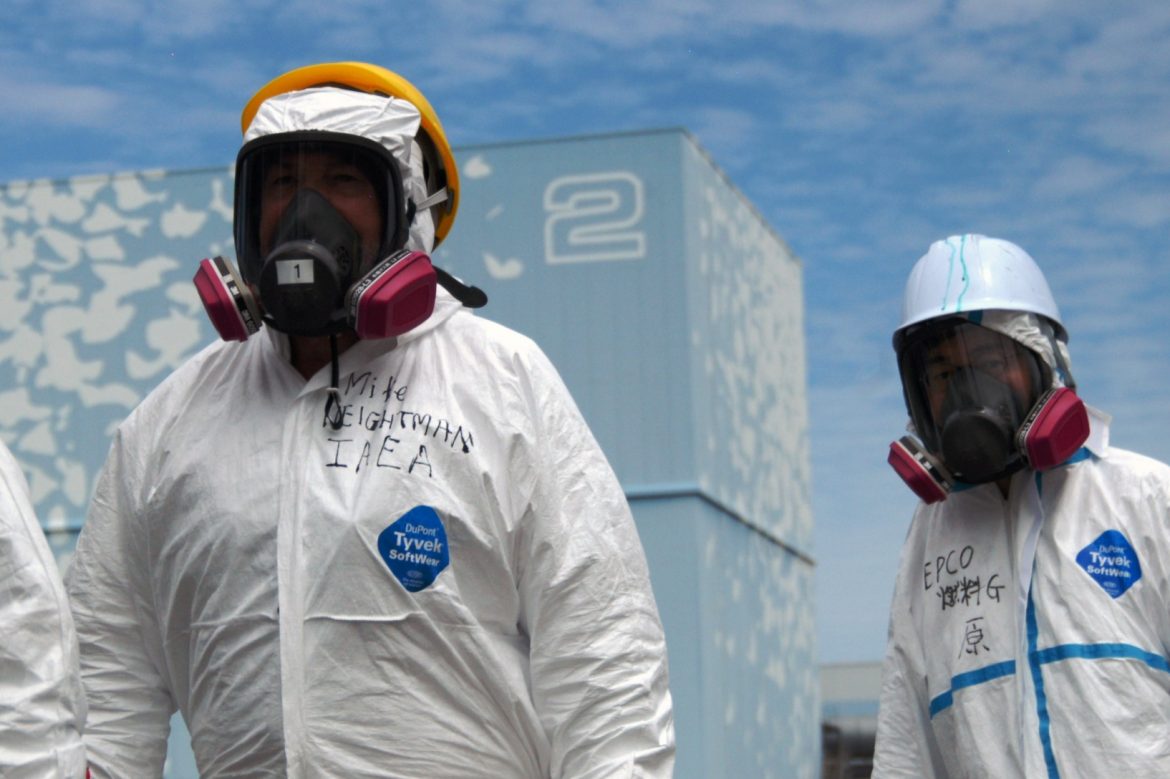 What You Need After a Nuclear Accident – or War!

The U.S. Food and Drug Administration (FDA) has for the first time approved a drug proposed for the treatment of radiation sickness in the aftermath of a nuclear accident or attack. The drug was already procured in bulk and stockpiled for possible future use.

The drug, developed by Professor Thomas MacVittie of the Radiation Oncology Department of the University of Maryland School Of Medicine and his team is named Neupogen®. First developed in 1991, it has been used to minimize certain side effects of chemotherapy applied to cancer patients.

Not waiting for FDA’s seal of approval, the Biomedical Advanced Research and Development Authority (BARDA), attached to the Department of Health and Human Services, reportedly bought 157 million dollars’ worth of the drug in 2013 and stockpiled it across the U.S. to be used in case of a nuclear incident or attack.

Exposure to high doses of radiation damages the bone marrow, thereby reducing the production of white blood cells which fight alien organisms entering the body. This, in turn, leaves the body defenseless against infections. The drug, developed by Prof. MacVittie who has become one of the most renowned names in the field of radiation oncology with 40 years of work, protects the blood cells and stimulates the production of neutrophiles, a variant of white blood cells, to limit the damage from radiation exposure.