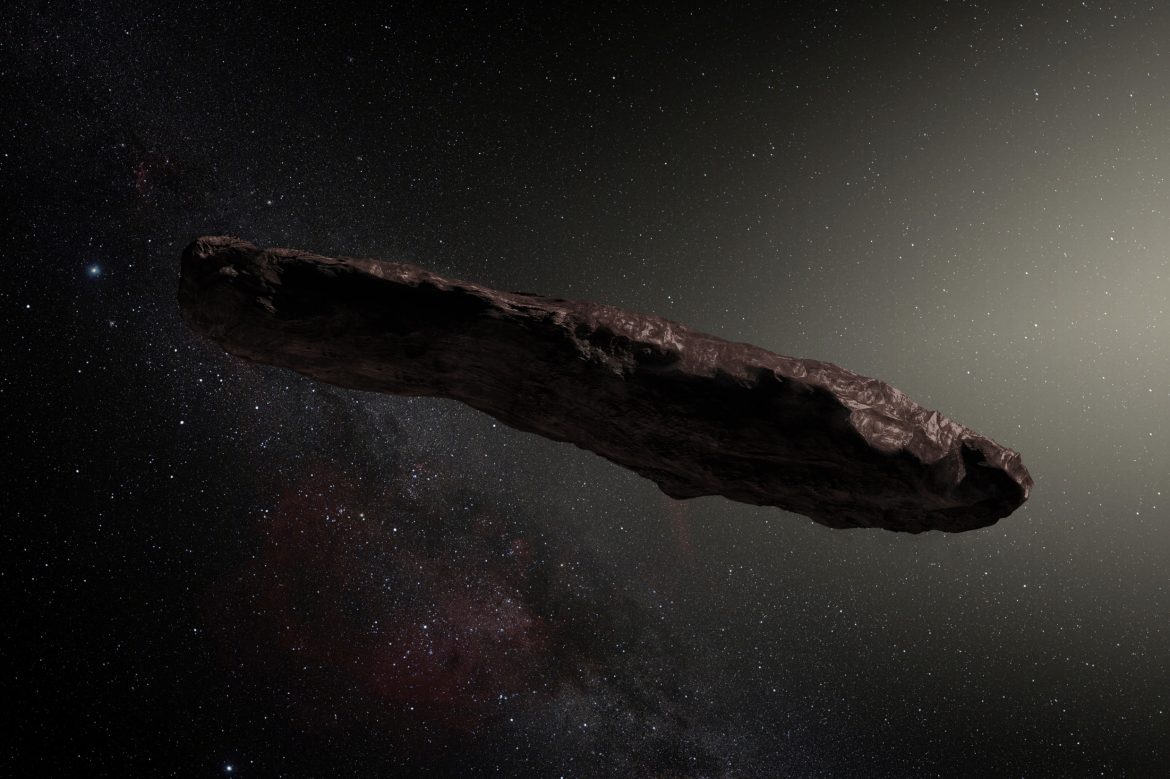 We Have A Visitor from Outer Space

The first known interstellar object was observed in September 2017 and was even given a name. We had the opportunity to observe Oumuamua for 30-35 days, and although it is a long way off from us now, we still obtain new information about it.

Here are the few facts scientists managed to learn in a limited time have in hand about Oumuamua, our first visitor from outside the Solar System: