Skip to content
Homepage Cognition Wait, Do I Know You? 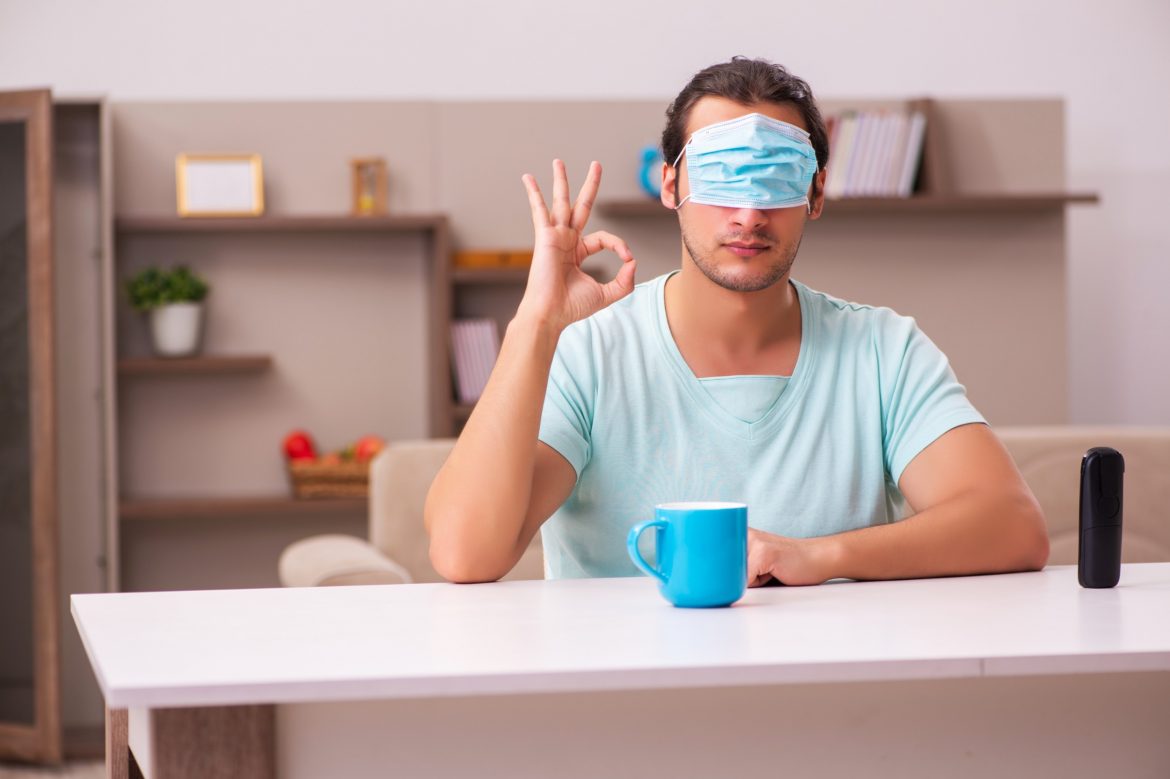 Wait, Do I Know You?

Masks have become an indispensable part of our lives ever since the COVID-19 pandemic. However, did you know that wearing one may be the reason why you didn’t wave at your bestie at the mall?

According to York University researchers, mask-wearing can hinder our ability to recognize faces.

Assistant Professor Erez Freud and colleagues did four online experiments to understand the relationship between covering distinct features of the face and the ability to accurately recognize faces. In the first experiment, the participants were shown two pictures depicting the same unmasked person or two different unmasked individuals. Their task was to indicate whether the images were of the same person or two different people. The first group of volunteers were instructed to wear a mask in the first half of the study, then they removed them. The second group was asked to do the reverse. The results revealed that the participants were less accurate in the face matching test when they were wearing a mask.

In the second study, the participants were presented with images showing two masked faces. The study procedures were the same as the first study however, masked participants’ facial recognition abilities did not improve. The researchers observed a similar decrease in masked observers’ performance on the face matching test.

The third study was a little different from the previous studies. Freud and colleagues wanted to see if wearing a mask affects participants’ visual processing in general. The study volunteers were asked to perform an object recognition test on two images of 3-D objects. These objects differed in brightness and quality. And just like before, the participants were to decide which pair was the same versus different from each other while wearing a mask and while unmasked.

“In contrast to the findings of Experiments 1 and 2, wearing a mask appears to have no effect on perceptual abilities for non-face stimuli, demonstrating the specificity of the mask-wearing effect,” the researcher noted in their article.

Finally, in the fourth study, the researchers investigated whether wearing a mask anywhere on face would impact the participants’ ability to recognize faces. The study volunteers were asked to complete a same/different test – just like in the first experiment. However, they had their mask cover their forehead instead of their nose and mouth. As you might have guessed, wearing the mask on the forehead did not hinder the participants’ face recognition abilities. Therefore, the results indicate that wearing a mask over distinctive features of the face is what impacts facial recognition ability.

All in all, the results of this new study demonstrate that there is a relationship between what we perceive visually and what’s on our face.