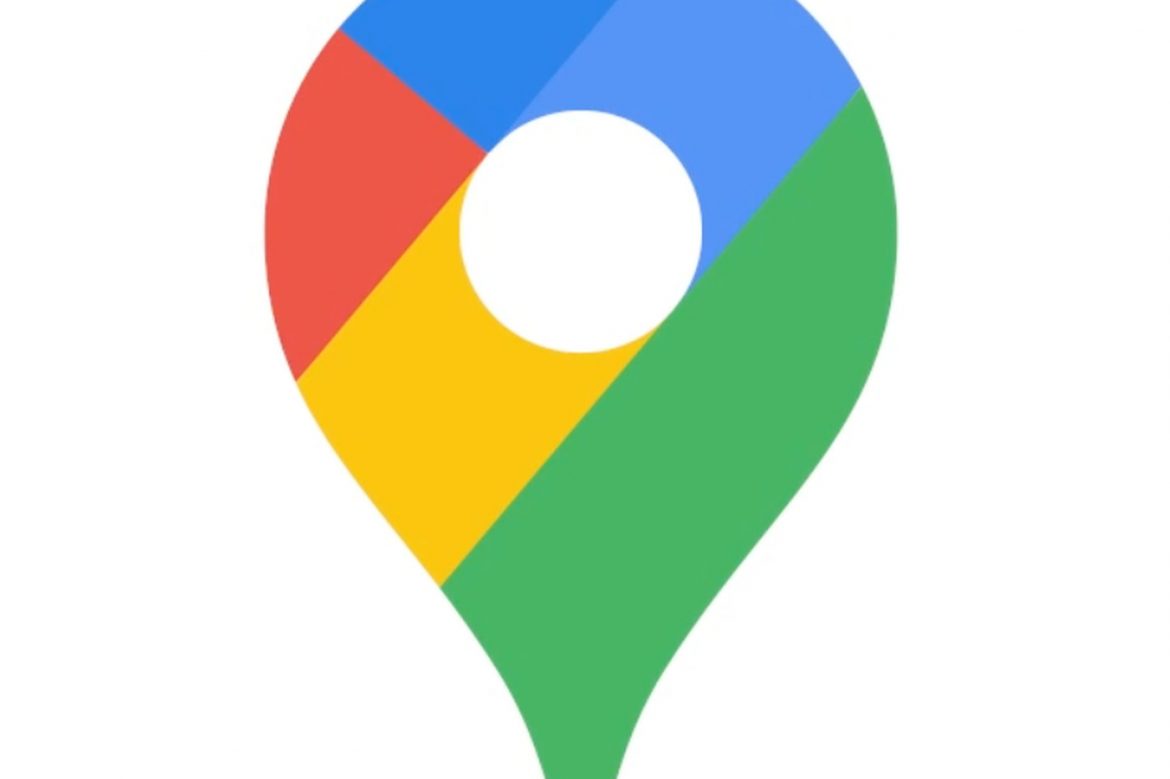 With the development and acceleration of satellite imaging systems, finding your way in traffic became much easier. Drivers can find the shortest and fastest route between two points, with the help of navigation systems installed in the vehicles, almost instantly. People living in large and crowded cities, in particular, are now able to choose which route to use during the rush hours, thanks to these systems.

German artist Simon Weckert, however, set out to conduct a mischievous experiment to confuse these systems, which caused quite interesting images on the streets of Berlin and, unfortunately, scenes that troubled a few unlucky drivers.

Weckert’s experiment, which he called the “Google Maps Hacks” is pretty simple. The artist, knowing that the heavy traffic is marked in red in the navigation applications and that the drivers consider this information in selecting their routes, aimed to explain how we perceive the physical and virtual world around us, how these perceptions change, and how we interact with it -in his own way. Briefly, he stacked 99 mobile phones onto a small cart, with their “location” features on, and he started pulling the cart on the streets of Berlin.

Each of the phones was perceived by the navigation apps as 99 vehicles at the same point, indicating a virtual traffic jam that progressed slowly on Google Maps as Weckert walked. Many drivers, consequently, changed their routes, sometimes resulting in images where Weckert was alone in the middle of very long streets. 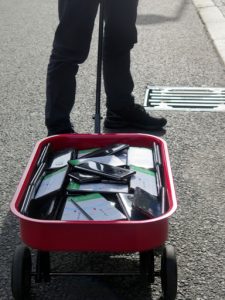 Weckert states that Google Maps does not only serve private drivers but a number of common applications including Airbnb and Uber, as well as many indispensable features of our modern life such as foodservice applications, dating platforms, car-sharing services, are also dependent on it. “Google’s map service has fundamentally changed our understanding of what a map is, how we interact with maps, their technological limitations, and how they look aesthetically,” he wrote on his website.

While this may be social mischief that does not go beyond being a practical joke, we may also say that it is an interesting experiment showing how dependent we have become on software and virtual services.