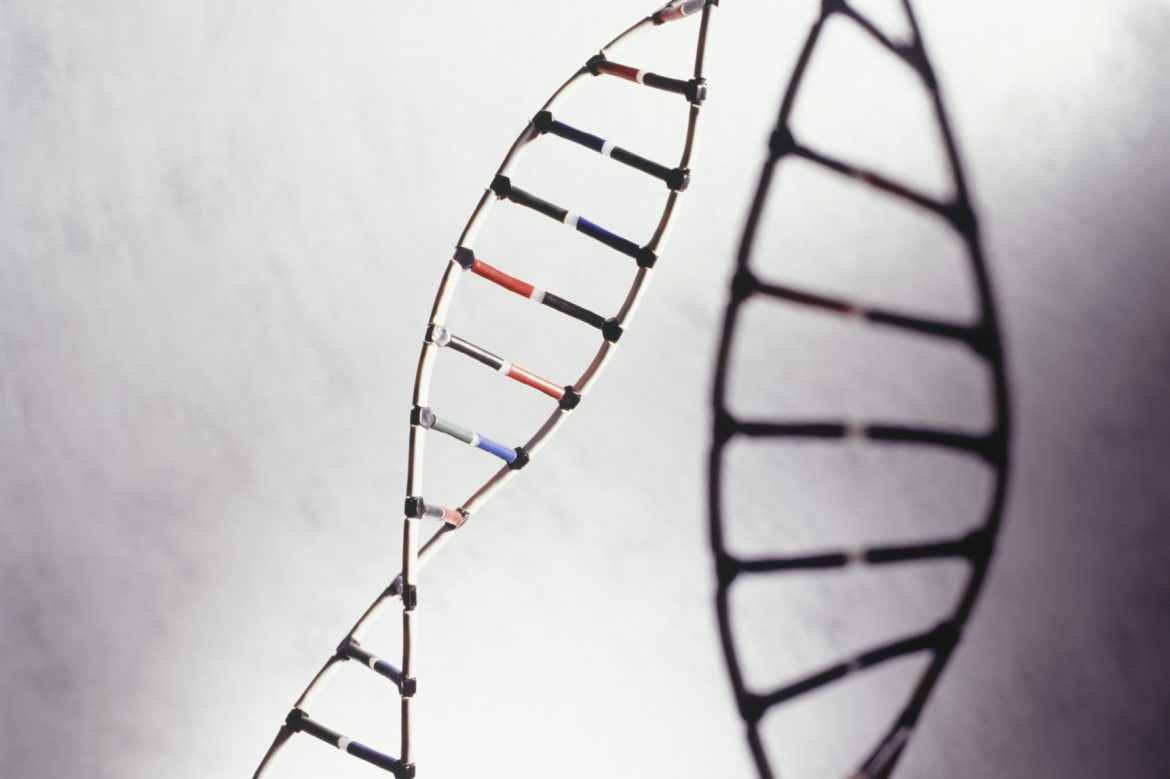 One change will kill you before you are born…

A landmark study by geneticists has identified 3230 genes which are essential for life among some 20.000 which make up the human genome.

According to researchers, a mutation to even one of these genes could kill us before we are born.

The study by the team led by Daniel MacArthur from the Broad Institute of the Massachusetts Institute of Technology and Harvard University was based on mutations in a class of protein-coding genes in the genome called exomes.

With data obtained from genetic institutions across the globe, researchers compared mutations taking place in exomes of 60,000 people. The study identified a total of about 10 million variants in the structure of genes varying from person to person.

The researchers then calculated how many variations may occur on each gene through the process of natural mutations. Following that, they compared actual mutations on each gene with the numbers predicted by calculations.

Findings showed that 3230 genes, roughly corresponding to 15 percent of the genome, either carried no variations or had variants in numbers much below than foreseen.

The researchers conclude that the mutation of any of these genes will result in the death of the embryo or the carrier of the mutation will be sick enough to lose the ability to reproduce and that in either case the variant will disappear.

The results mean that unchanging genes are essential for life, or at least play crucial biological roles.

A fifth of these essential genes were already associated with diseases. But  since no such links were established for most, researchers hope the study will enable a better understanding of the genetic underpinnings of diseases.

MacArthur cautions that the 3230 identified in the study is not the ceiling for the number of essential genes and that the count may go up with further studies based on broader data.

The conclusions of the study agree with the findings of three similar studies published in the November 27 issue of Science. In the studies, again by researchers at the Broad Institute, one of which was co-authored by Turkish researcher Kıvanç Birsoy, the ratio of the essential genes in human genome was lowered to 10 percent of the total.