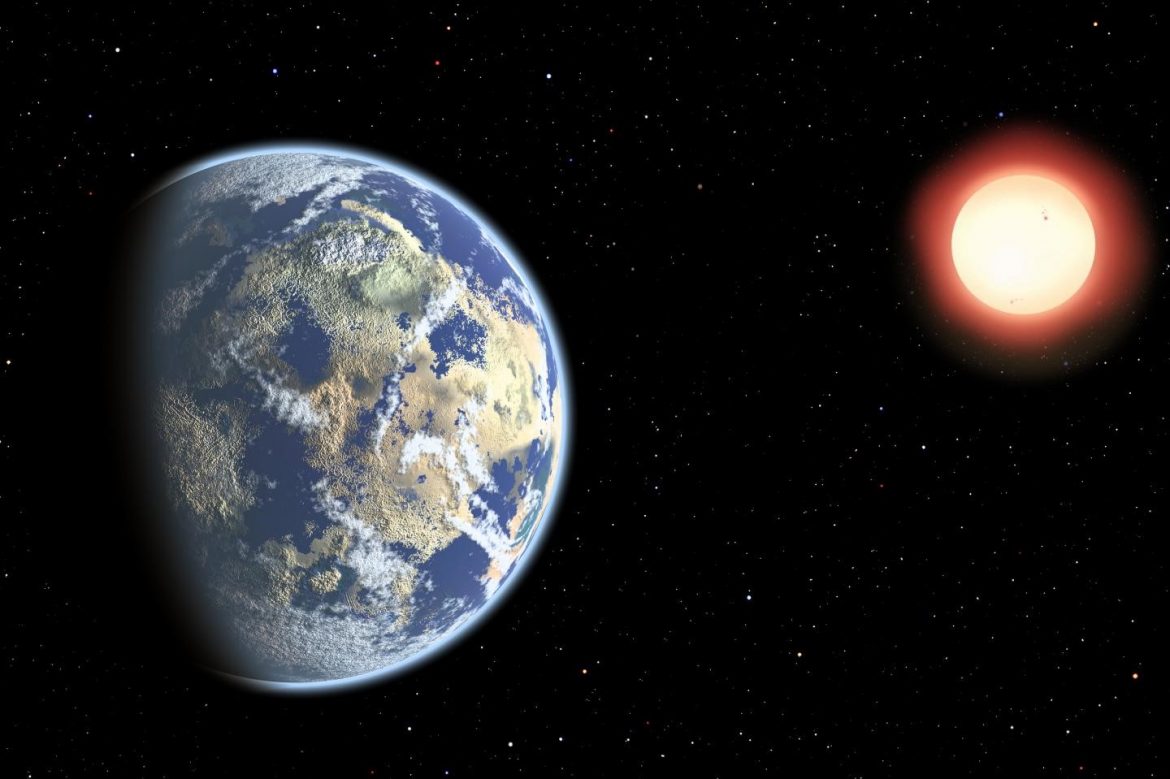 Too Early for Universe to “Come Alive”

The life on Earth seems premature, being the outcome of the Universe’s early experimentation with life in the reasoning of astronomers who expect life to spread to the cosmos much later.

The universe is 13.8 billion years old, whereas the Earth formed 4.5 billion years ago. Although this may show that life has had ample time to evolve and lifeforms could have preceded the Earthlings in other planets billions of years ago, a new theoretical study finds the universe not ready yet for life to take roots and spread.

The authors of the study, led by Avi Loeb of the Harvard-Smithsonian Center for Astrophysics, base their conclusion on the masses and ages of the stars. According to Loeb, the life as we know it became possible when the first stars, which formed some 30 million years after the Big Bang, ended their short lives in spectacular supernova explosions which enriched huge clouds of hydrogen and helium gas with such elements as carbon and oxygen necessary for life which went into the mix of the next generation of stars and their planets.

The disappearance of life from the universe will come with the death of the least massive stars about 10 trillion years from now. Loeb and his team calculated the relative likelihood of life in between.

The lifespans of stars are closely related with their masses. Larger the mass of a star, shorter is its life. Around stars masses three times that of the sun, life cannot have enough time to emerge and evolve. The smallest stars, on the other hand, can have masses a tenth that of the sun and may live up to 10 trillion years. (See: Kurious)

These longest-lived stars classified as M-class “red dwarfs” make up the bulk of the stars in the Milky Way and presumably in at least 200 billion galaxies in the observable universe (Red dwarfs account for over 70 percent of the stellar population of the Milky Way).

That means there’s really a lot of time for life to emerge and diffuse into the universe.

“So then you may ask, why aren't we living in the future next to a low-mass star?" says Loeb who provides one answer as our case being a “premature birth.” As another possible answer, he points to the fact that such stars are hazardous to putative planets orbiting them.

In their youth, red dwarfs hurl energetic charged particles into space with strong flares and emit strong ultraviolet radiation. These are thought to be strong enough to sweep away the atmospheres of rocky planets which may orbit within their habitable zones.

Habitable zones are disk-shaped swathes of space around stars where temperatures permit the existence of liquid water, a prerequisite for life as we know it. Since red dwarfs with their far lower mass have much weaker gravity than that of the sun which  is a comparatively massive and hotter “yellow star”, orbits of possible planets  – and the habitable zone – lie much closer to the star, exposing any life-bearing planet to the threat from the flares