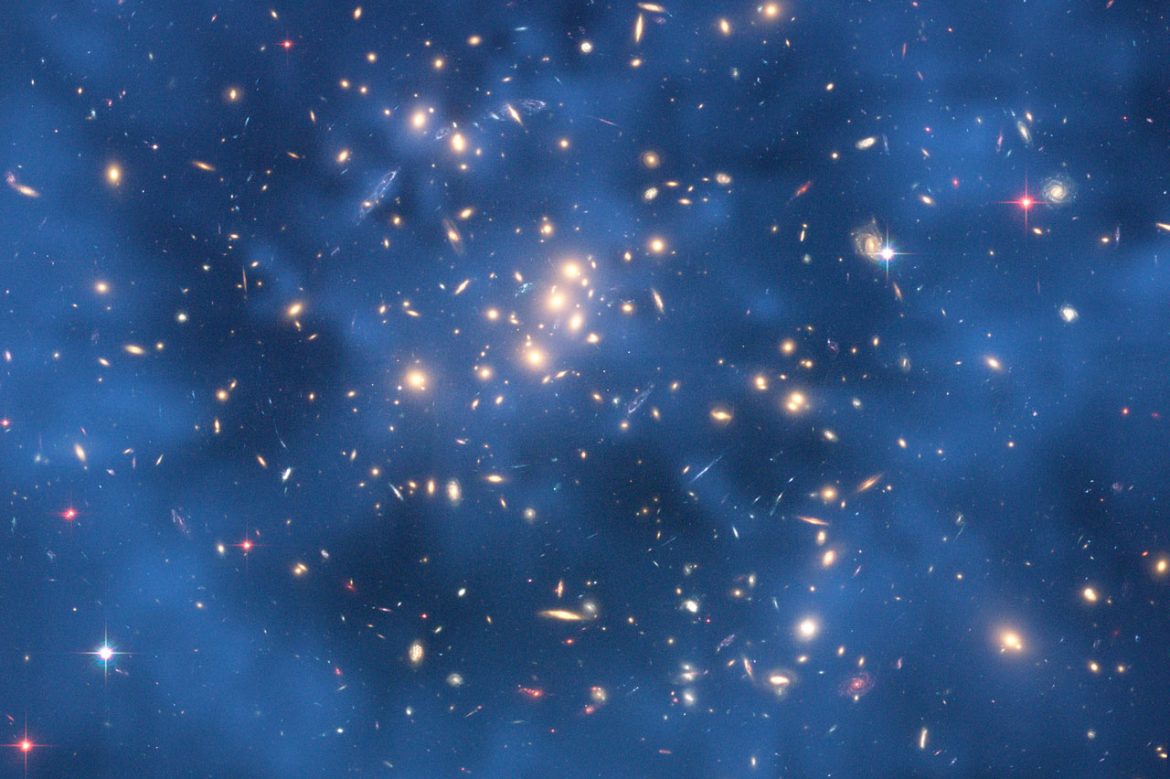 The Universe on Verge of “Eternal Sleep”

Created 13.8 billion years ago in the Big Bang, our universe is steadily losing its energy and is about to enter a process of slow death that will last forever, an international team of astronomers conclude.

Studying 200,000 galaxies with major telescopes on Earth and in space  in wavelengths spanning the electromagnetic spectrum, the group found out that energy production in the universe was now half the level of 2 billion years ago.

According to the standard model of cosmology, all the energy in the universe was created in the Big Bang, shortly after which a small portion had been locked in atomic matter which makes up huge clouds of gas, the galaxies, stars, planets and those who inhabit them, while a much bigger part took the form of a mysterious “dark matter.”

The stars which began to form as early as 150 million years after the Big Bang, contribute to the energy budget of the Universe by converting the mass at their center to energy in keeping with Einstein’s famous formula E= mc2  as they fuse lighter elements at their cores – starting with hydrogen – to heavier ones, producing huge amounts of energy which prevent them from collapsing under their own weight.

Cosmologists knew from 1990s on that the visible universe, thought to contain at least 200 billion galaxies, was progressively fading.

In the new study, the group which observed 200,000 galaxies in nearby universe in 21 wavelengths from far ultraviolet to far infrared, confirmed that the drop in energy production was true for every wavelength.

The findings were presented at the meeting of the International Astronomical Union in Honolulu, Hawaii, by Prof. Simon Driver, the head of International Centre for Radio Astronomy Research (ICRAR) in Australia, who led the Galaxy and Mass Assembly (GAMA) Project.

“The Universe is fated to decline from here on in, like an old age that lasts forever. The Universe has basically plonked itself down on the sofa, pulled up a blanket and is about to nod off for an eternal doze,” says Driver.

According to latest findings, 68.3 percent of the total energy budget of the Universe is made up of a mysterious “dark energy” with repulsive gravity. Of the remaining matter component (matter being a form of energy), 26.8 percent has been found to be an equally-cryptic “dark matter”, with the ordinary (atomic) matter constituting a mere 4.9 percent.

The repulsive effect of the dark energy is causing the Universe to expand at an accelerated rate. Therefore, cosmologists expect the universe to expand forever as a dark void after the last stars and black holes die trillions of years from now.