Skip to content
Homepage Biology The Secret to Menopause 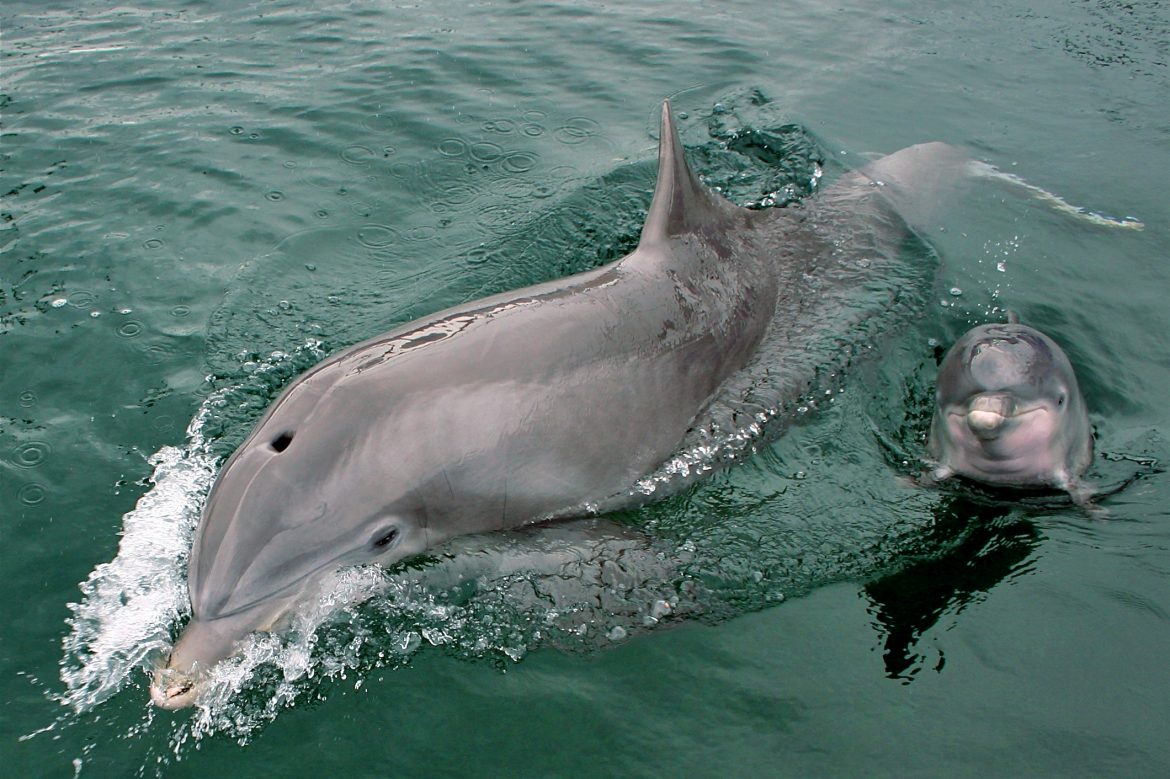 The Secret to Menopause

As far as we know, only four species experience menopause: humans, killer whales, short-fin pilot whales, and false killer whales. But how did this unique biological process evolve? A new study focuses on the bottlenose dolphin, a species without menopause, to answer this question.

Bottlenose dolphins look after their babies for a longer time than many of the mammals, roughly over 8 years. They were chosen because of their taxonomical position –they are closely related to the whales and dolphins that go through menopause.

Researchers observed 229 female dolphins and their 562 calves living off the coast of Monkey Mia in Western Australia, for more than 34 years. Females of this species usually start giving birth when they are around 11 years old. The study group noticed these females continued to do so, at increasing intervals, until their early 40s. (The average life-span of these dolphins is mid- to late-40s.)

Naturally, calves born to younger mothers were generally healthier and fitter than those of older mothers. To compensate, older mothers were observed to nurse longer, for almost 5 years, and sometimes even longer than 8 years –in order to ensure their last babies survive.

Researchers think that this prolonged nursing period, together with the decline in reproductive potential, may have paved the way for menopause to evolve. Because later-born babies are more likely to die, it is simply more logical to use that energy for the purpose of ensuring its survival, instead of reproducing more. Clever use of energy!