Skip to content
Homepage Çevre/iklim Who Meddled with the Seasonal Cycles? 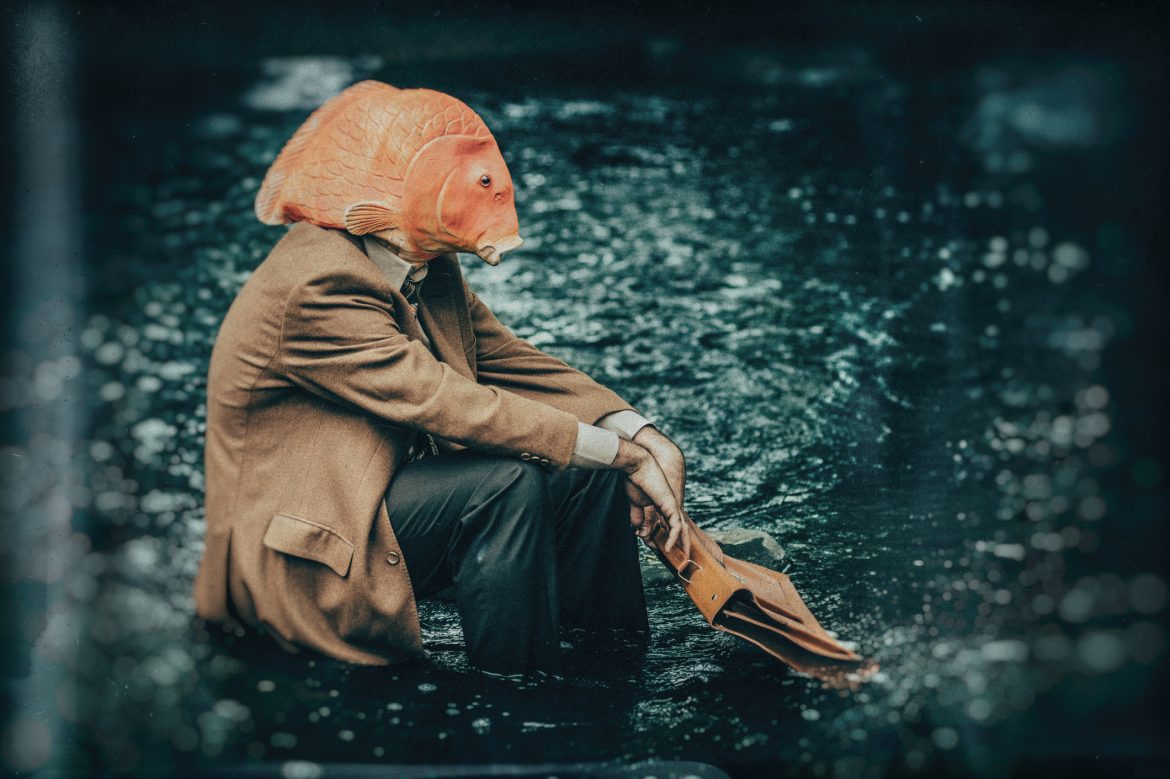 Who Meddled with the Seasonal Cycles?

Climate scientists have concluded for the first time that humans are pushing seasonal temperatures out of balance. Satellite data of almost 40 years (between 1979 and 2016) proved that human activity does affect seasonal cycles, as well as the behaviour of plants and animals. We already guessed that, and it is apparent in so many ways, but this recent study submits the first evidence showing we have truly managed to break the natural rhythm of seasons.

According to the study, data collected from five different satellites demonstrates that the global warming is happening much faster than its natural pace. Researchers claim that only 5 out of 1 million changes are estimated to occur naturally.

Friederike Otto from the University of Oxford’s Climate Research Programme said: “There are a lot of observations that the seasonal cycle is changing, and it is also one of the things that is most noticeable in everyday life with trees flowering earlier.”

The human influence “fingerprint” indicates large scaled changes, including an uneven pace of seasonal change in the atmosphere above both hemispheres’ temperate zones and small changes in tropical regions.

Anthropogenic signals
Results indicate a significant human influence on the Earth’s climate. The study puts forth three groups of evidence: 1) seasonal signals in some human-made forces, including the stratospheric ozone layer and particle pollution, 2) Seasonal patterns in some climate feedbacks triggered by external factors, and 3) Widespread signals of seasonal changes in the distributions and abundances of animal and plant species.

Ben Santer, an atmospheric scientist at Lawrence Livermore National Laboratory and the study’s lead author, compares these results to a wave washing up on a beach and adds that the small, soft waves observed in the early years have become quite harsh.