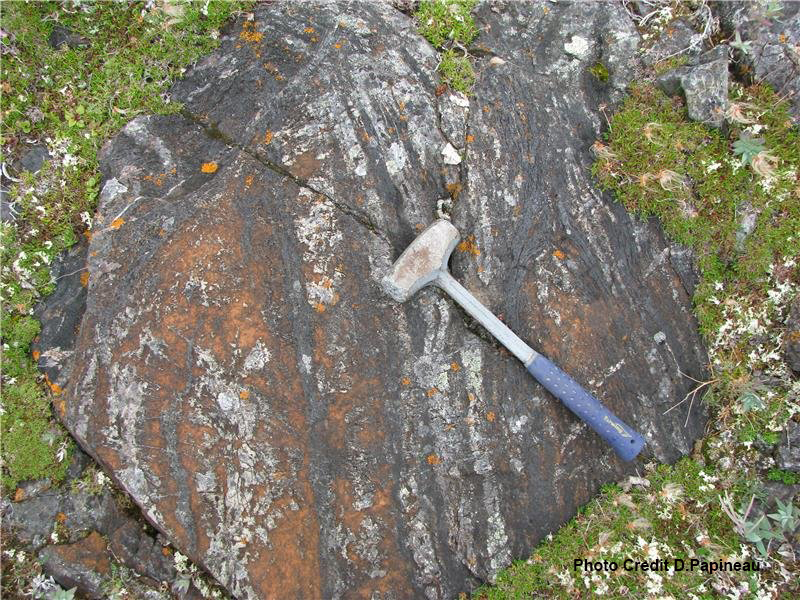 The Oldest Fossils May Be much Older

What would your answer be if we asked you about the conditions when the first life forms appeared on Earth? Think twice before answering, as newly discovered microfossils tell us a slightly different story. Researchers believe that the fossils they uncovered from the Nuvvuagittuq belt in Canada belong to chemosynthetic bacteria and are 3.77 billion years old, about 300 million years older than any other known fossils!

If the age of these fossils is confirmed, they will become the oldest fossil evidence on record and will make us reconsider some of the information we have about the origin of life. These microbes may be as old as 4.28 billion years, and may have formed only about 260 million years after the Earth was formed.

Old rocks are prone to geological deformations, which make finding the signs of live from billions of years ago almost impossible. The team led by Matthew Dodd uncovered the fossils from a region that once was a hydrothermal vent on the ocean floor. The bacteria possibly gathered and germinated around the vents, used their chemistry for energy production, and got covered by the iron in the water when they died, eventually turning into these fossils.