Skip to content
Homepage Antropoloji How Do They Survive the Freezing Cold? 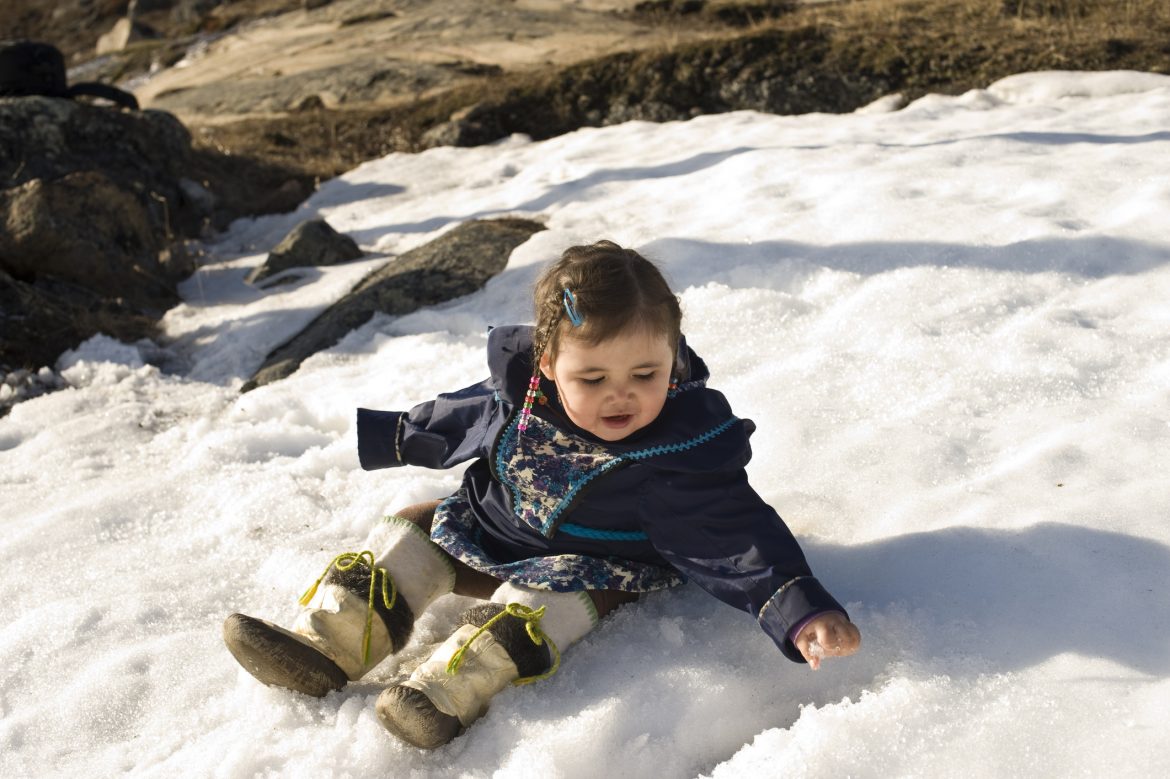 How Do They Survive the Freezing Cold?

Greenland’s native people, the Inuit live in the rough and challenging climate of the Arctic. A research team led by Fernando Racimo and Rasmus Nielsen are conducting the first natural selection study on the Inuit to find out the origin of their cold resistance and adaptation.

The researchers, upon investigating Greenland’s first generation of Inuit, believe that the secret to surviving low temperatures is a diet rich in protein, especially omega-3 poly-unsaturated fatty acids (PUFA). Two genes in the Inuit genome, TBX15 and WARS15 also confirm this finding. The region in their genome that contains these two genes is thought to be central to cold adaptation by generating heat from a specific type of body fat.
The researchers used genome data from about 200 Greenland natives and compared these to 1000 Genomes Project and ancient hominid DNA from Neanderthals and Denisovans. The results show that the Inuit variant of the TBX15/WARS2 region first came into modern humans from an archaic hominid population, likely related to the Denisovans.
The research has found that the variant in this region is present at low-to-intermediate frequencies throughout Eurasia, and at especially high frequencies in the Inuit and Native American populations. It was almost absent in Africa. TBX15 is a gene known to affect the human body's response to cold, and is associated with a number of traits related to body fat distribution. The authors speculate that the archaic variant may have been beneficial to modern humans during their expansion throughout Siberia and across Beringia, into the Americas.
Results indicate that the interbreeding among early hominids may have conferred unique adaptive traits to modern humans, either from Neanderthals or Denisovans.