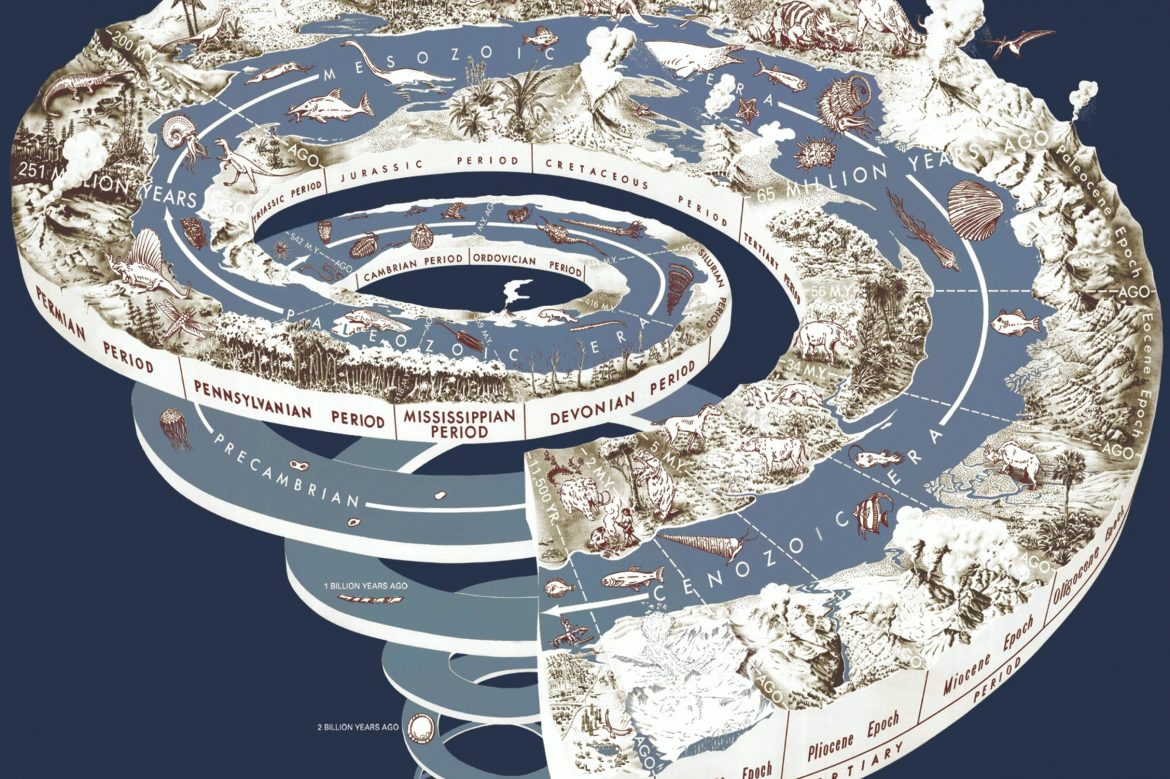 Some see RNA at the very base of the tree of life; some say metabolism reactions were the trigger. For others, life was seeded from outer space. But there’s a common feature in all these diverse theories about the first spark of life at the remote beginnings of evolution: They are plagued by problems. But now, a team of Cambridge University chemists have unveiled a model which throws overboard earlier paradoxes, proposing instead that life could have been given a kickstart by simple compounds which abounded in early Earth.

The emergence of life requires the presence of genetic molecules like RNA and DNA able to make copies of themselves. Relatively easier to be synthesized, the former had stolen the show in recent years, sitting at the center of a model which came to be known as the “RNA World.” The model, however, was beset by “chicken or egg” problems: Modern cells cannot copy DNA and RNA molecules without their help. Besides, lipid molecules are needed for membranes to encapsulate the contents of the cell. But the synthesis of lipids involve protein-based enzymes, which, likewise, are coded by DNA and RNA.

The Cambridge team, led by John Sutherland who was the proponent of the RNA World, has now shown that through a set of simple reactions,  two simple compounds believed to be abundant in early Earth, could have produced the building blocks of nucleic acids, the biomolecules required by the first life form, as well as natural amino acids and lipids.

In the study published in Nature Chemistry, researchers describe how the precursors of nucleic acids can be produced from hydrogen cyanide (HCN) and hydrogen sulphide (H2S) zapped by ultraviolet radiation. According to the team, conditions which helped create these precursors also create the materials necessary for the synthesis of natural amino acids lipids.

The study underlines the favorable conditions in the early Earth for reactions through which these materials are synthesized. Abundant in comets which rained on Earth for hundreds of millions of years, HCN could also be synthesized from hydrogen, carbon and nitrogen on the surface of the planet with the force of the impacts. Early Earth is also believed to have been awash with UV radiation and rich in minerals containing metals catalysing the reactions.

Sutherland, points out that because different reactions require different catalysts, building blocks of life could have emerged in different locations. And Dave Deamer, researching origins of life at the University of California (Santa Cruz) says rainwaters could have carried these raw materials for life into a common pool.