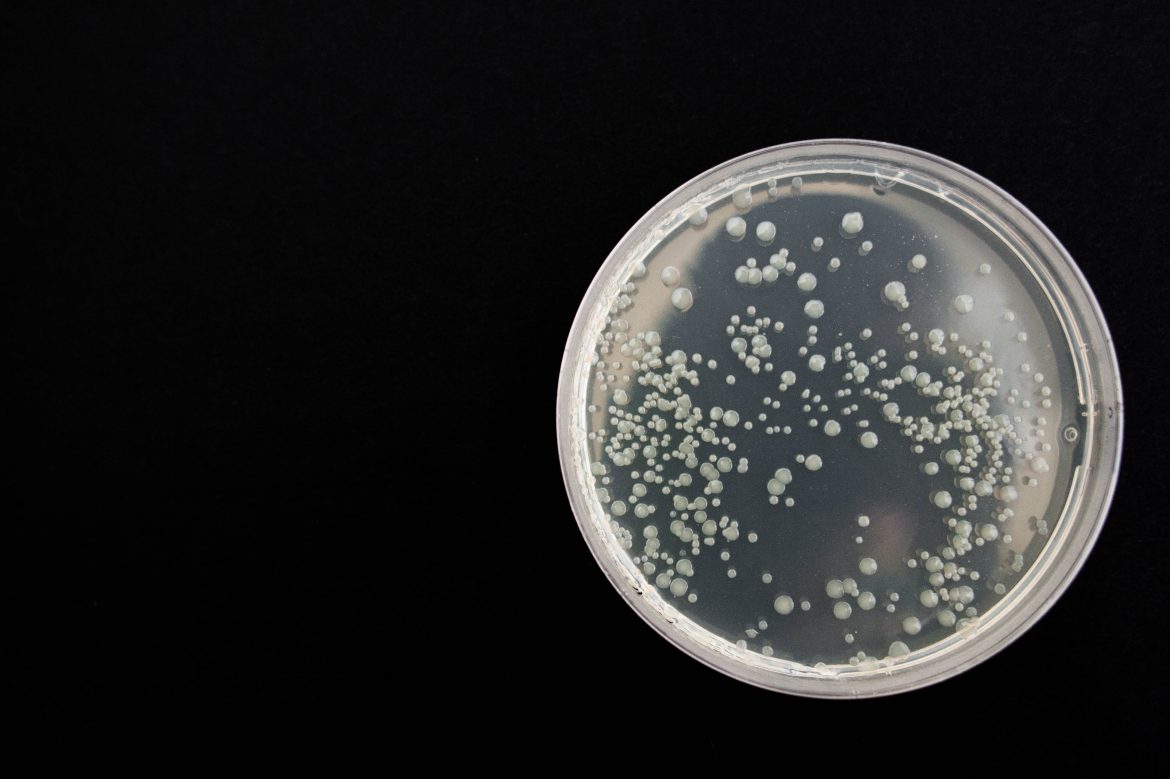 Silent Screams of the Bacteria

In recent years, the interest in microbiology has increased substantially, spawning novel and interesting studies on the subject. Many discoveries, including the health effects of human microbiota as well as bacteria and fungi that consume plastic, reveal the importance of these micro-friends mostly invisible to the naked eye.

A new study by the University of Texas determined that bacteria emit chemical signals that can be interpreted as some sort of “scream” (necro-signals) as they die. The reason behind it is to warn nearby friends about the potential danger. Thus, these dying heroes provide an opportunity for the rest of the colony to develop resistance against the danger, ensuring the survival of their community after their individual death.

Many species of bacteria have flagella that allow them to move easily. This structure also enables billions of them to gather and move together even on solid surfaces. As such colonies have an active metabolism and can multiply rapidly, scientists evaluated the possibility they may have developed special mechanisms to defend themselves against dangers such as antibiotics. Although previous studies determined that 75% of the bacteria managed to survive in media where antibiotics were administered, the reason for this was not known until recently.

While examining the interaction of Escherichia coli with antibiotics, experts observed that dead bacteria cells secreted a protein that attached itself to the cell membrane of living bacteria. This was the signal for other bacteria to activate a mechanism that allows antibiotics to be expelled from living cells.

Genes activated by these necro-signals do not only protect the rest of the colony from antibiotics, they also enable the colony to develop resistance to the antibiotic. Moreover, some sub-groups in the colony display certain genetic variations that allow them to be more resistant to antibiotics than others. Scientists estimate that the bacteria collectively formulate an evolutionary survival strategy, where even the death of weak individuals in the colony turns into a survival advantage for the rest.

These findings suggest that it is easier for bacterial colonies to develop antibiotic resistance when they are exposed to low doses of antibiotics. In other words, it underlines the long-term dangers of reaching out for antibiotics whenever one does not feel good. We would like to take this opportunity to remind you that antibiotics should be used only when necessary and under the supervision of a health professional.