Skip to content
Homepage astronomy For How Long Can We Survive on the Moon? 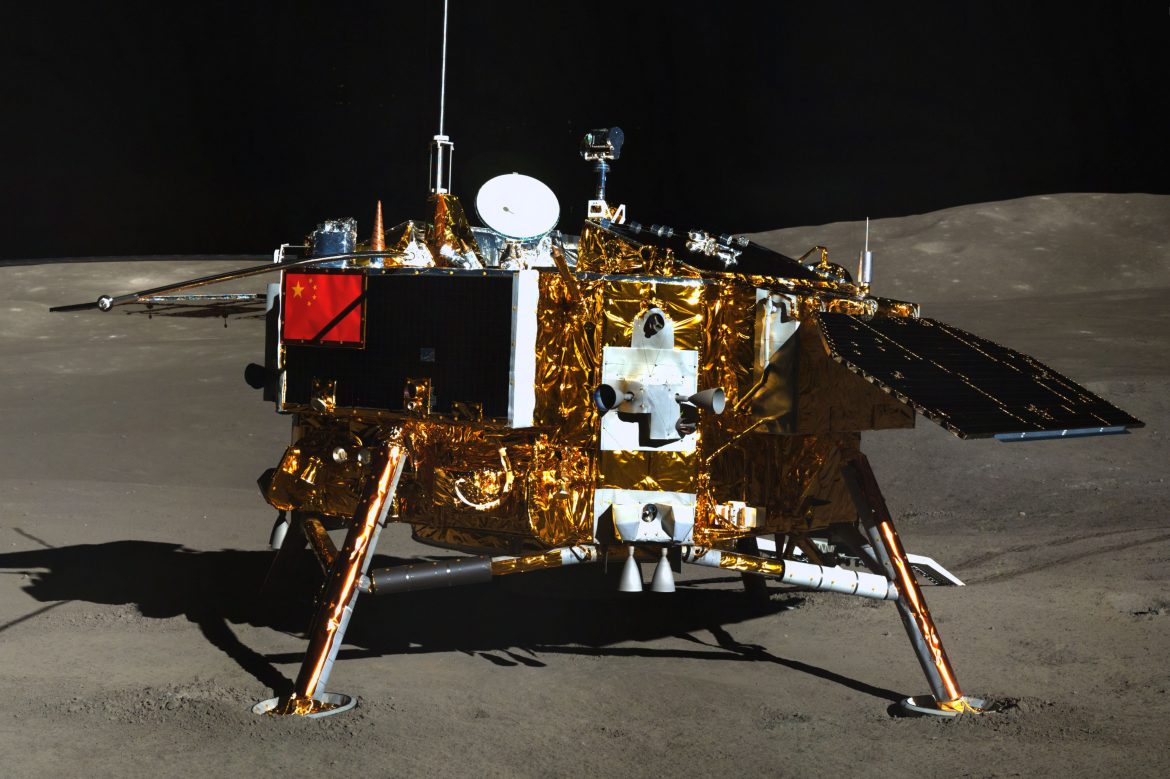 For How Long Can We Survive on the Moon?

For the first time, scientists measured the radiation levels on the lunar surface. As the USA is on preparation to send people back to the Moon after decades, measurements by the Chinese Chang’e 4 vehicle are quite important.

Although the Apollo missions in the 1960s and 1970s proved to spend a few days on the Moon safe for humans, NASA scientists did not take daily radiation measurements to help calculate how long in total the crew may stay there. Astronauts did carry dosimeters to measure the amount of radiation they were exposed to, but the devices measured the values of total dose throughout their entire journey, not just the time they spent on the lunar surface.

However, with NASA’s Artemis program planning to land a crew on the Moon for extended stays by 2024, and the China National Space Administration starting with plans for manned missions in the 2030s, such measurements became importance once again. Robotic device Chang’e 4 made history last year by landing in the Von Kármán crater on the far side of the Moon with various measurement and research devices.

One of these devices was a new dosimeter used by the researchers in Germany and China. This device measured hourly radiation rates and according to research published in Science Advances, it found that astronauts on the Moon would be exposed to radiation levels roughly 200 times more than the humans on Earth. The researchers say that placing the dosimeter inside a probe on Chang’e 4 provides partial protection against radiation, similar to that of an astronaut’s spacesuit, and so the findings are highly relevant to human explorers.

The team found that radiation exposure on the Moon was 1,369 microsieverts per day, which is about 2.6 times higher than the daily exposure of the International Space Station crew.

This is because the low-orbit ISS is partially shielded by Earth’s protective magnetosphere, deflecting most of the radiation.

Moreover, the researchers calculated that covering the lunar bases with at least 50 cm of lunar soil would be sufficient to provide protection for humans. A deeper chamber, protected by a water column of about 10m thick, will be enough to protect against even the occasional solar storms that can cause radiation levels to rise dramatically.

Animal studies show that prolonged exposure to high radiation can cause cellular and DNA damage resulting in cancers, cataracts, heart problems, neurodegenerative diseases, and behavioural disorders. Until now, the exact impacts of such exposure on human health have largely been unclear. The effects of spending too much time in space can occur years after a person has been exposed to radiation.

Results of the research were not unexpected by scientists. However, it seems important to have precise measurements confirming that astronauts can spend 6 months on the Moon without exceeding the legally required limits of NASA in case they live in protected bases.