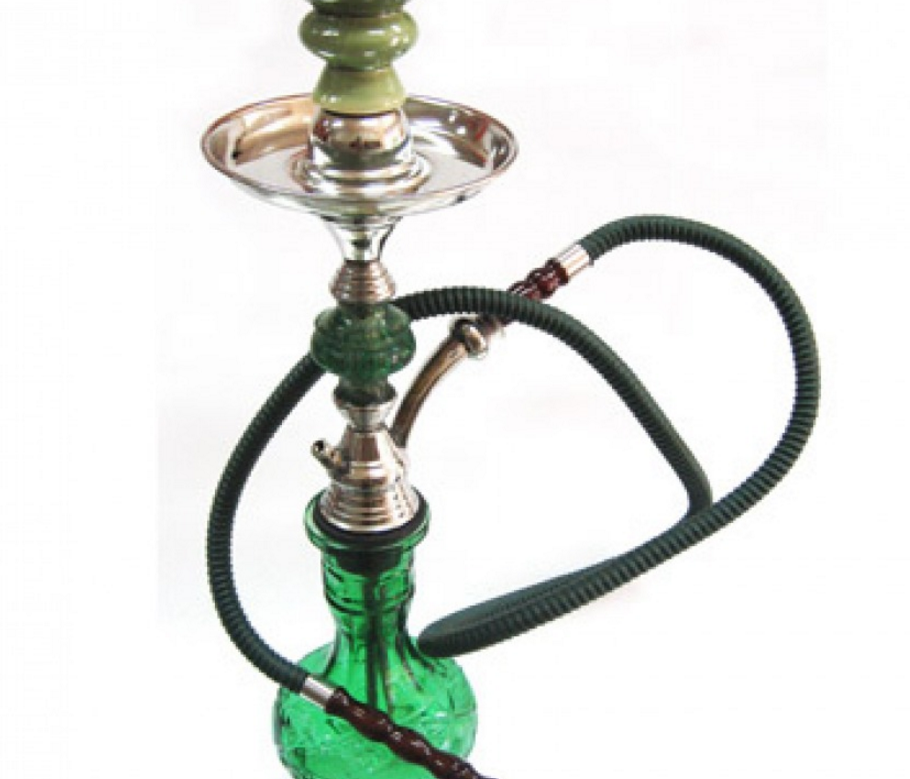 A new study shows that waterpipes (also called shisha or hookah) going viral among the youth in recent years are not safer than cigarettes and that they filter only a negligible portion of heavy metal content of tobacco. Plants like tobacco absorb and store heavy metals in the soil, depending on where they are grown. Long-term exposure to such metals are associated with increased cases of head and neck cancers.

In the study, conducted by researchers of German University of Jordan and Royal Institute of Science Amman and published online in the open access BMC Public Health, four popular tobacco brands were analyzed.  First the amount of heavy metals like copper, iron, chromium, lead and uranium in each sample were measured. Then, the residual amounts of metal in the tobacco ash and inside the bottle were subtracted from the amounts in tobacco before smoking, to reveal the amount of metals carried by the smoke. The results showed that the heavy metal portion trapped in water was about 3 percent of the amount measured in the samples before the session. In contrast, the ratios were 57 percent in the smoke and 40 percent in the tobacco ash.

Lead author Akeel Al-Kazwini says findings strengthen the evidence for potential health hazards of shisha use. The researcher points to the importance of user awareness that the water in the shisha bottle does not filter the smoke; just cools it.

Among the metals detected in the smoke, uranium took the lead with 800 parts per billion, tens of times above the 30 ppb ceiling set by the U.S. Food and Drugs Administration and the World Health Organisation for drinking water. Researchers note, however, that the kinds and amounts of heavy metals in tobacco leaves differ with the soils on which the plants are grown.