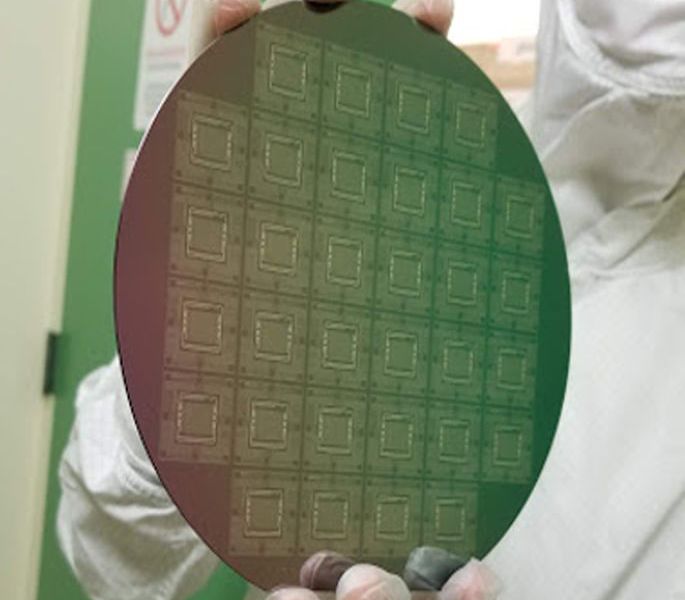 As silicon transistors are pushing the limits of physics in size and density, research to date shows that carbon nanotubes can be a faster and more efficient option.

The most important factor in shaping our modern world is the processors that make small electronic devices possible first and then go into everything starting from a home computer and of course the silicon chips which are considered as the brains of these. These chips consist of billions of very small transistors. The heart of each transistor is a semiconductor component, traditionally made of silicon, which can treat the electrical current as a conductor or insulator. The “on” and “off” states of a transistor determine whether the current flows through the semiconductor, the 1s and 0s of the computer data.

Since carbon nanotubes are almost atomic in size and have good electrical power, they form better semiconductors than silicon. In principle, carbon nanotube processors can operate three times faster while consuming about one-third of the energy of silicone predecessors. Although carbon nanotubes have a lot of potentials, producing transistors with them is a real challenge. This arises from some problems resulting from defects in the material, such as that some Carbon Nanotube Field Effect Transistors (CNFET) do not maintain their semiconductor properties (ability to conduct current when voltage is applied), others clustering in one place, and disrupt the processor’s operation.

In recent experiments, both problems were overcome by the researchers. Scientists have made the largest working computer chip of this promising material to date. This could represent the beginning of a completely new kind of information revolution. Until now, the material used in these chips required 99.999999 percent purity; in the new technique, only 99.99 percent purity is sufficient. It still sounds a lot, but it’s actually 10,000 times less.

The new microprocessor, with more than 14,000 carbon nanotube transistors, even ran a simple program to write the “Hello world!” Message; this is the first program that many beginner computer programmers learned to write.

The newly produced carbon nanotube microprocessor is not yet ready to replace the silicon chips that form the basis of modern electronics. Compared to existing silicon transistors, every 10 nanometers, they are quite thick with about 1 micrometer. In addition, each carbon nanotube transistor in this prototype can be switched on and off one million times per second, while silicon transistors can change billions of times per second.

Nevertheless, with these carbon nanotube processors a major step forward and improvements in the manufacturing process, researchers believe these chips can become available in five years.