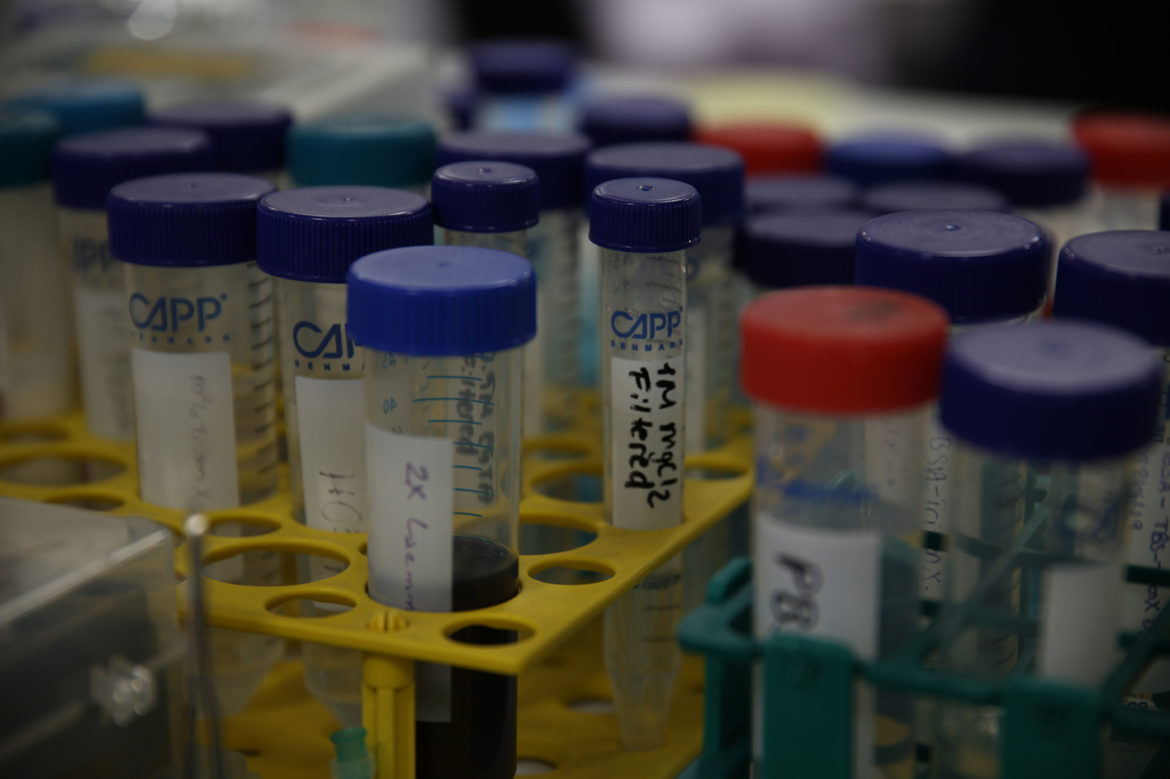 Scientists, pharmaceutical companies, private laboratories, as well as many other persons and institutions we have not even heard of, are all looking for a cure for cancer. Great progress has been made, particularly in the last few decades, bringing mortality rates in certain cancer types down to almost negligible numbers. But we still need to ensure that cancer does not metastasize in the patient’s body.

Some of the most advanced cancer research in the world is being carried out to understand the mechanism of metastasis, and its prevention.

A research paper by Assoc. Prof. Nurhan Özlü of the Koç University Department of Molecular Biology and Genetics and her team on the proteins that cause metastasis has recently been published in Molecular & Cellular Proteomics, one of the most prestigious journals in its field.

From Epithelial to Mesenchymal

Özlü and her team’s research project focuses on the role played by proteins in the transformation of normal cells into cancer cells. The team took on a rather difficult job, as they had to begin by studying 6000 proteins and find out the potential role they played in the transition from epithelial cells to mesenchymal cells.

The transition from epithelial to mesenchymal can take place in two instances: During embryonic development, and when normal cells are turning into cancer cells. In fact, 90% of the cancers that occur in the human body are observed in cells of epithelial origin.

But what are epithelial cells? There are epithelial cells in all tissues that form a membrane in an enclosed area and regulate the transfusion of fluids such as blood or nutrients, including as our skin, the membranes of our organs, and our intestines. Non-motile, stable and connected with other cells, epithelial cells ensure their impermeability by holding on to each other with tight bonds.

But once the cells transform into cancerous cells, they no longer want to stay bound to their place of origin, and tend to metastasize in other places. To do this, they need to be motile. And therefore, they abandon their epithelial traits which give them the characteristic of “stability”, and transform into the mesenchymal cell type. Once this happens, the tight tissue bonds are destroyed and the cells become motile, and can therefore metastasize. Thanks to their newly gained motility, they can be transported by blood to other organs and can metastasize elsewhere, and by “changing identity” again, they can go back to their previous state and become epithelial cells in their new location.

There are certain factors that enable this transformation. The cell abandons its principal properties that it normally expresses in its gene group, and gains the properties of another gene group. Even though these facts are known, the kind of changes that occurred on the protein level had not been known so far. And it is this mystery that Nurhan Özlü and her team set their sights on in their research. 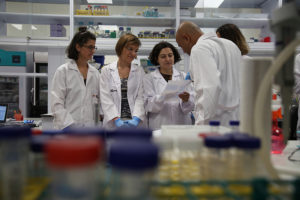 Cell Lines that Lead to Cancer

The researchers took human breast epithelial cells and turned them into mesenchymal cells using one of the transition factors that play a role in epithelial-mesenchymal transition and control gene expression. Then, they built a complete profile of what protein differences existed between the epithelial and mesenchymal states of the same cell. This required studying about 6000 proteins, and involved a huge amount of data. Sometimes, even though a protein may not change, a modification of the protein may form, for example, with a phosphate group or another element bonding with the protein. Özlü and her team had to monitor both the proteins and the changes that may occur in their structure. They discovered that 314 of the proteins changed their expression levels during the transition from epithelial to mesenchymal. Some of these were previously known, while others were not. The results were published in their entirety by Özlü and her team, and all researchers can use this data in their own studies.

The team decided to continue the research with approximately 20 of these proteins. They comment that this decision was motivated by the fact that certain proteins are more dominant in the epithelial state, while others are more dominant in the mesenchymal. This means that the proteins can be effective in making the cell remain epithelial, or conversely, in making its transition into mesenchymal, or that they have a high potential of turning cells into cancer cells.

Another point to bear in mind is that not every cell that transforms from epithelial to mesenchymal is a cancerous cell, because this transformation already physically takes place during embryonic development. But we can say that all of the most widespread cancers have their basis in epithelial cells. We can also say that unless these cells turn into mesenchymal cells, no cancer can metastasize.

Having narrowed down the set of proteins to approximately 20, Nurhan Özlü and her team went on to try them out on breast cancer cell lines. As the line of cancer cells referred to as MCF-7 mostly exhibited epithelial characteristics, the researchers suppressed the expressions of the proteins which they identified to be increasing in epithelial cells. With the help of a system that enables them to monitor cell migration in real time, the researchers observed that epithelial cells spread more when the expression of these proteins was suppressed. They also applied the same operation in reverse, and found out that when the expressions of the proteins that were more strongly expressed in the mesenchymal cancer cell line were suppressed, their motility was also reduced. And this showed that these proteins were the potential determining factors in the cancer process that should be focused on for further research.

Aiming to observe these cell types and protein behaviors in a natural environment, Özlü and her team later carried out their research in a mouse model. They finally settled on the two proteins, DNAJB4 and CD81, whose expression showed an increase in the mesenchymal cells. In this phase of the research, the team collaborated with Assoc. Prof. Özgür Şahin of Bilkent University and his team. The expression of these two proteins was suppressed in each cell at Koç University, and the cells were sent to the laboratory at Bilkent University, where they were injected into mice. A separate group of mice were injected with control cells whose protein expressions were not modified. It was clearly observed that the tumor sizes in the animals who were injected the control cells were much larger than those who received the cells with suppressed protein expressions.

Let’s recap: When cells lose their epithelial properties and transition into mesenchymal cells, they gain motility, and are transported to different organs via blood. In breast cancer, cells that become mesenchymal are transported most commonly to the lungs, and therefore cause metastasis there. And these experiments observed that the tumors that were formed by the metastasis in the lungs by the control cells were larger than those formed by those that included proteins whose expressions were significantly suppressed.

The Uniting Force of Science

Behind this very important finding lies a significant collaboration. Today, in large-scale and multi-faceted research projects such as this one, scientists from different fields of expertise can bring together their knowledge, experience and intellect to produce supra-disciplinary results. In this project, Assoc. Prof. Nurhan Özlü and her team worked together with Assoc. Prof. Nurcan Tunçba of Middle East Technical University, Assoc. Prof. Tamer Önder of Koç University, Assoc. Prof. Özgür Şahin of Bilkent University and his team, as well as Prof. Dr. Bernhard Renard and his student from the Robert Koch Institute in Germany.

What outcome will this important finding produce? How will this data and knowledge be used? Perhaps the best thing about science is that it requires that the use of knowledge be open to everyone, with no room for selfishness or greed. The results of Nurhan Ozlu and her team’s research, which is set to create a quantum leap in cancer research, are open to everyone who is looking to utilize it in their scientific work.

We can hope that drug targeting studies will start soon with CD81, which is a surface protein. CD81 can find a place in a drug combination to reduce metastasis. Or, drugs that target c 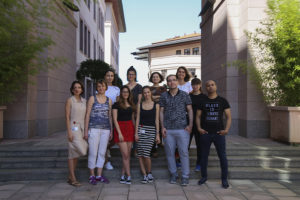 ell surfaces with high levels of CD81 can be developed. The undesired chemotherapeutic effects of today’s cancer drugs which cause the death of many healthy cells (which causes hair loss, neural damage, among other side effects) can be eliminated in this way.

Özlü and her team now intend to test these findings clinically. They are planning to continue their research to find out whether the same effects will be observed in human cells.