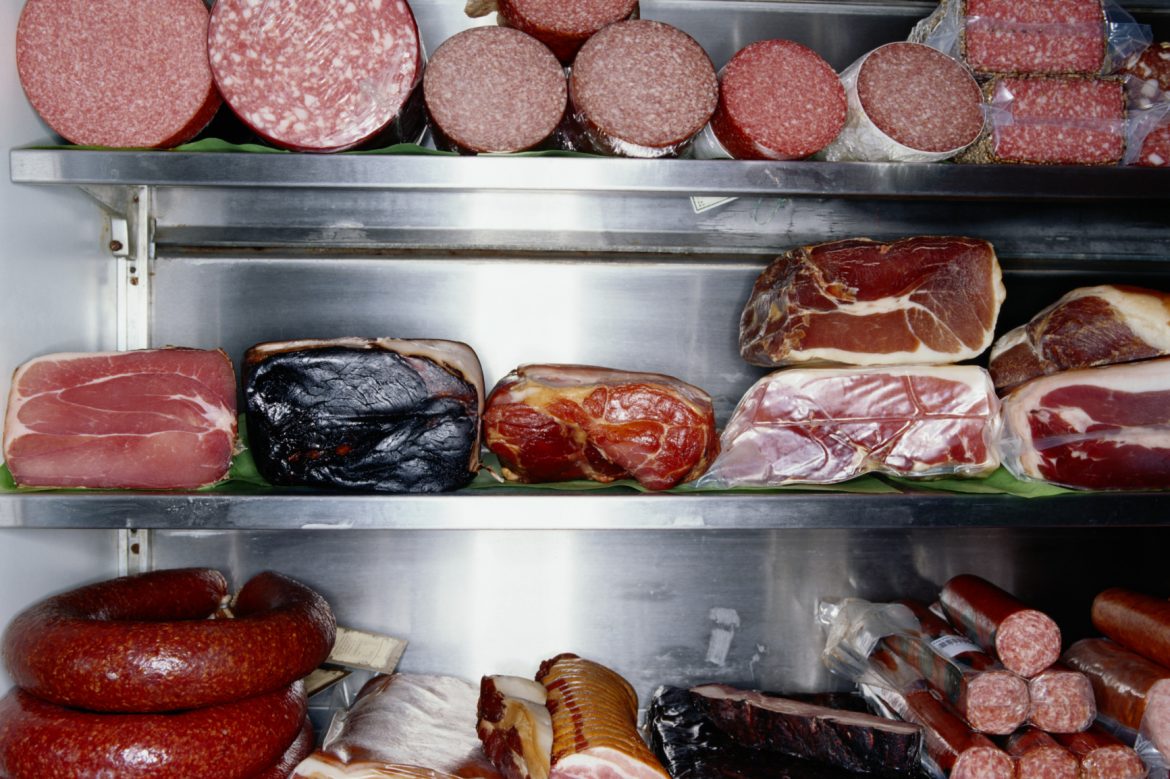 WHO: Processed meat definite, red meat probable cause of cancer…

In its official report released to a media storm whipped up by earlier leaks, World Health Organization (WHO) linked processed meat products like sausage, salami, bacon and ham with heightened risk of colorectal cancer.

A statement released by the WHO- affiliate International Agency for Research on Cancer (IARC) listed processed meat products among the carcinogens while flagging red meat as a probable cause of cancer.

According to an IARC-commissioned working group comprising 22 experts from 10 countries, each 50 grams of processed meat (2-3 slices of salami) consumed daily increases the risk of colorectal cancer by 18 percent.

It also warned that cooking of red meat in contact with open fires or heated surfaces like pans were increasing the risk of cancer.

As for the link between red meat consumption and various cancers, strongest but still limited evidence puts colorectal cancer at the No.1 position, but findings also indicate a correlation with pancreatic and prostate cancers, the document points out.

Besides the evidence associating processed meat consumption with colorectal cancer, inconclusive findings also point to a link with stomach cancer.