Skip to content
Homepage astronomy Piece of the Moon 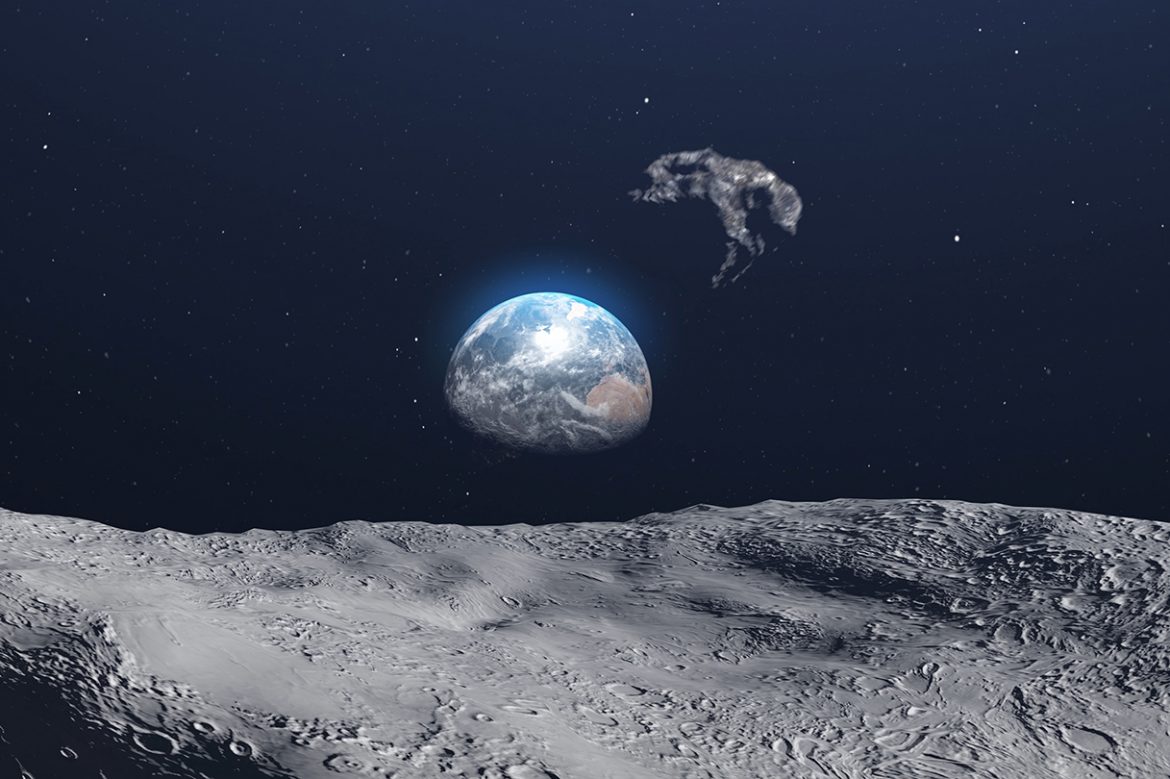 Piece of the Moon

According to a new analysis, a chunk of rock closely following the Earth’s orbit around the Sun appears to be made of the same material as the Moon and is thought to have broken off from our satellite at some point. How and when, though, we do not know for sure.

The Moon’s violent history is written on all over its surface. Space rocks crashing into the Moon over billions of years have opened craters on its surface, throwing pieces into the void. Astronomers may have seen for the first time, rubble from one of these collisions. The mysterious celestial body known as Kamoʻoalewa appears to be a vagabond piece of the Moon, as reported by the researchers in Communications Earth & Environment.

The object belongs to a class of celestial bodies known as Apollo asteroids, which roughly share Earth’s orbit around the Sun. Kamoʻoalewa, also known as 2016 HO3, was discovered in 2016, and is one of the five known quasisatellites of the Earth. Quasisatellites are rocks that are fairly close to planets as they orbit the Sun. Little is known about them due to their small sizes and pale reflections.

Kamoʻoalewa is quite small, only 46 to 58 metres in diameter, and is only visible in Earth’s sky for a few weeks in April every year.

To observe Kamoʻoalewa at visible and near-infrared wavelengths, researchers used the Large Binocular Telescope and the Lowell Discovery Telescope.

Kamoʻoalewa reflected more sunlight at longer or redder wavelengths. This spectrum was unlike any known near-Earth asteroid but was similar to the spectrum generated by the silicate lunar rocks brought back to Earth by the Apollo 14 astronauts.

Another possibility is that Kamoʻoalewa originates from a population of near-Earth asteroids that are yet to be discovered, suspended in a gravitationally stable region of the Earth’s orbit, known as the Lagrange point. To determine whether this is the case, we will need to find evidence of this asteroid population.

However, as recent research has shed light on a few additional possibilities, more extensive studies are needed to be certain of Kamoʻoalewa’s Lunar origin.