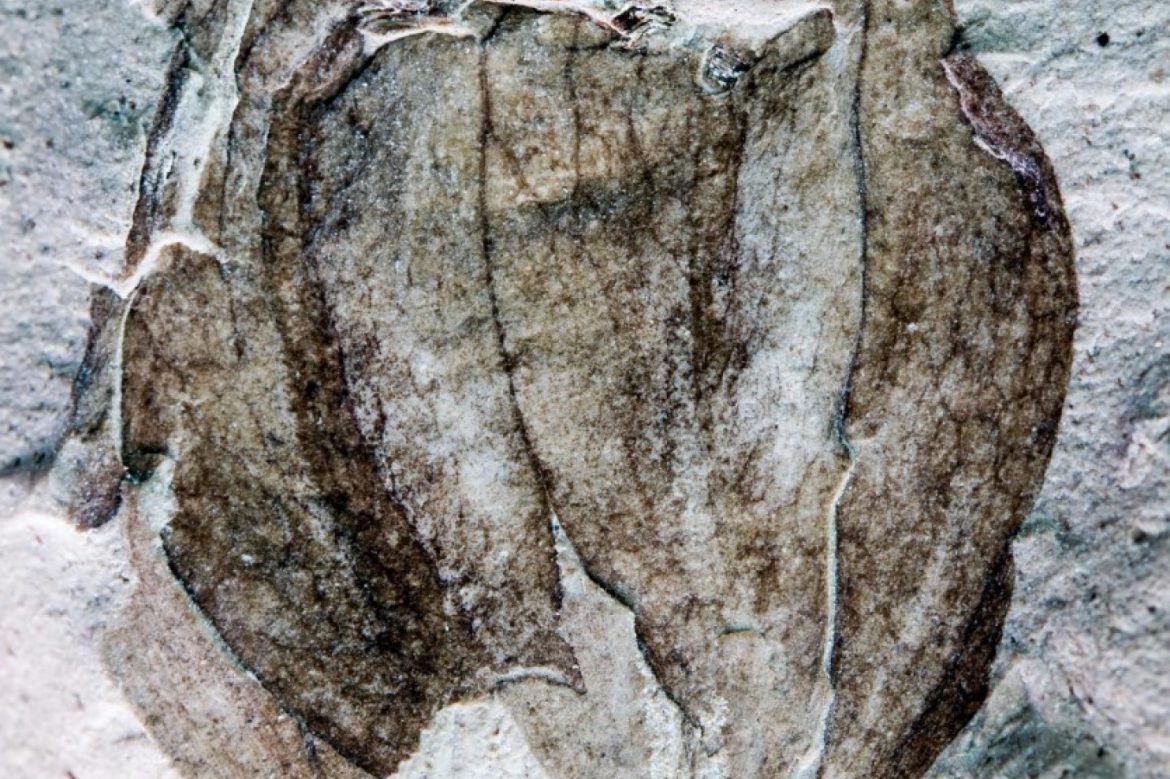 Researchers found two fossils in a 52.2 million year old piece of rock, resembling the ground cherries and tomatillos (main ingredient of salsa verde sauce) of today. The fossils display a detailed structure of the veins of a papery husk, which is a typical structure in these members of the Solanaceae family, which also includes potatoes, tomatoes, eggplants, bell peppers and tobacco. The scientists were able to identify the carbonised remnants of the berry inside the husk, naming it Physalis infinemundi (which roughly translates as the golden berry at the end of the world – as a referral to Patagonia, where the fossils were found).

The finding is now renowned as the oldest known fossil belonging to the Solanaceae family and the papery husk is believed to have served as a means to enable the fruit to float on water, protecting the seeds inside.