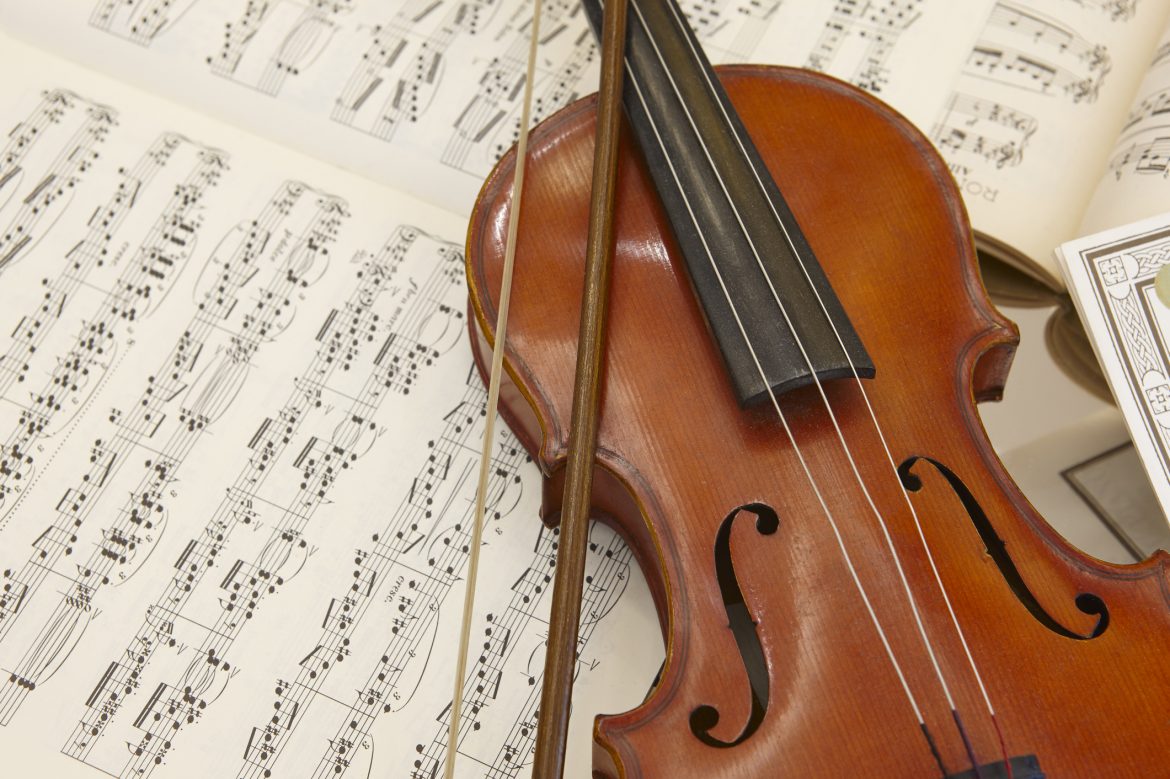 Scientists have been wondering what makes the sound of Stradivarius violins so unique and superior to others. In an attempt to scientifically explain the reason of that high quality sound, many studies have been carried out on the violins made by Antonio Stradivari during 17th and 18th centuries in Italy. Some of these studies focused on the wood that was used in their making, and others looked at the varnish applied on them. Some researchers also examined the violins made by Joseph Guarneri del Gesu, a contemporary of Stradivari, whose violins were considered just as good. But, are all these efforts unavailing?

Scientists from National Taiwan University did find differences between the chemical composition of maple wood used by Stradivari and Guarneri and those used by modern violin makers but there is so much more to the sound produced by string instruments. As well as the vibratory properties of the wood (or the material used to make the violin), the sound quality of these instruments is the result of overall acoustic response, which is also affected by the shape and size of its pieces, and the rigidity of connections between them.

The fact that professional violinists did not display a strong preference for Stradivarius violins when they were asked to participate in a blindfolded playing test, suggests that the secret of Stradivarius may be a “halo effect” – the cognitive bias in which the person’s feelings and thoughts about something is influenced by his impression about it, and in this case, by the famous brand name.