Skip to content
Homepage Biology One Bite, One Flower 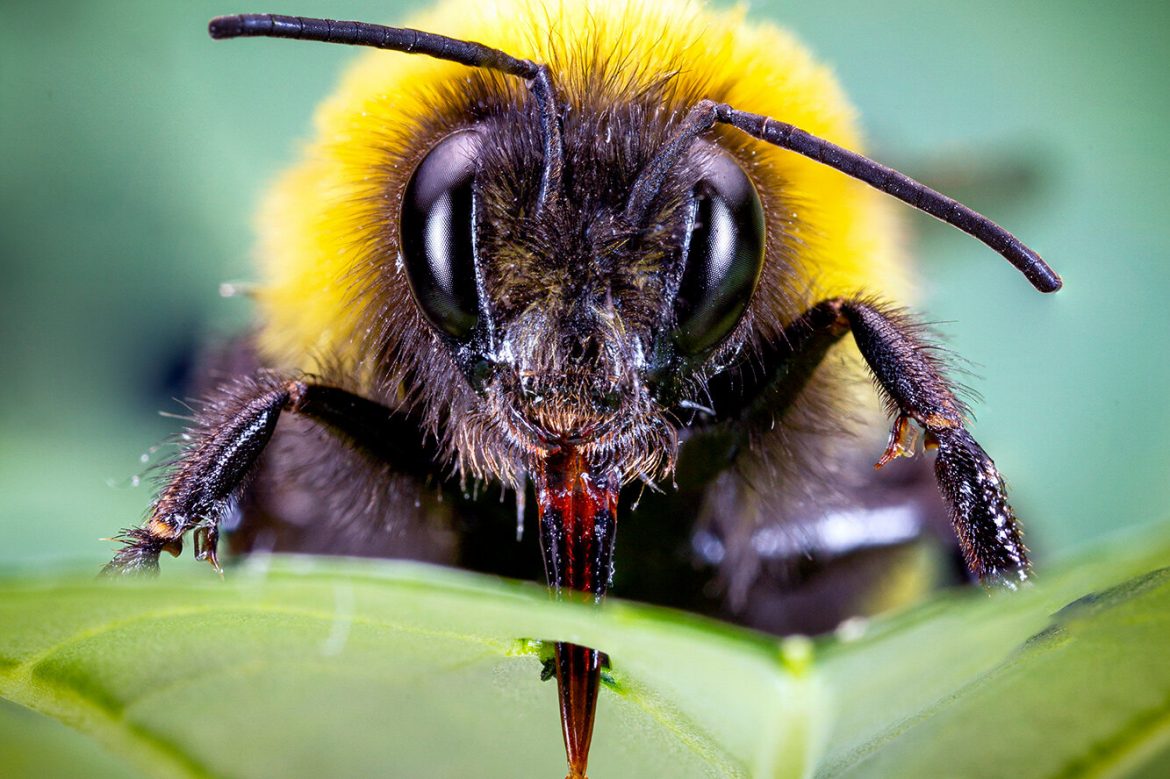 One Bite, One Flower

May 20 is celebrated as the World Bee Day for the past 3 years. A study published shortly after this year’s celebration revealed an interesting behavioural pattern in bumblebees. When there is an insufficient amount of flowers to collect pollen from, these chubby friends take small bites on the leaves of plants, encouraging them to bloom earlier -up to 30 days on average.

Since 125 million years ago when flowering plants (angiosperms) began to evolve, they have had a never-ending relationship with various insects: flowers provide insects with nutrients, and in return, insects continue their lineage by pollinating flowers. The role of bees in this relationship is well-known to everyone. However, evolution requires skills that involve adapting to ever-changing conditions, and this research may have revealed behaviour that may have developed as a result of responding to changing conditions.

Although phenomena such as climate change and global warming are directly related to human activities in this day and time, our planet frequently witnessed similar scenarios in its very long history. Variable climatic conditions can affect the flowering time and the number of flowers, so it is thought that species relying on these flowers for survival may have developed various strategies to overcome the problem. The research in question, therefore, makes an exact point.

Observations carried out both in the laboratory and on the field determined that bumblebees bore small holes on the leaves, which created a reaction that facilitated early flowering in the plant. “Previous work has shown that various kinds of stress can induce plants to flower, but the role of bee-inflicted damage in accelerating flower production was unexpected,” said Professor Mark Mescher, one of the researchers.

Laboratory experiments showed that bumblebees bite leaves more often when there is little or no pollen in the environment. Tomato plants exposed to these bites flowered up to 30 days earlier and mustard plants about 14 days earlier than control plants that had no bite damage.

Scientists tried to damage leaves in a similar fashion by using scalpels, to see if that would have the same effect on plants. Although scalpel damage led to a certain degree of flowering, it had a much weaker effect, suggesting that chemicals in the bee saliva may be involved as well.

Although the bumblebees used in the research were of a special breed produced for agricultural purposes, at least two different bumblebee species visiting the field studies were determined to cause the same effect by piercing the leaves.

This behaviour steadily decreased when the number of flowers in the environment increased. So, the main purpose of these bites must be to encourage flowering in plants. Another interesting result was that the honeybees did not exhibit the same behaviour, completely ignoring plants without flowers.

The researchers are a little puzzled by discovering such important behaviour in such a well-studied creature. However, seeing that bumblebees have the ability to cope with problems, especially in a period where human-originated climate imbalances are frequent, makes us feel a little comfortable.

* Flowering plants (Angiospermae) are estimated to have evolved in the Cretaceous Period, which lasted for 79 million years (145 – 66 million years ago). While some research provides evidence that this evolution happened about 100 million years earlier, the general opinion remains the same for now.