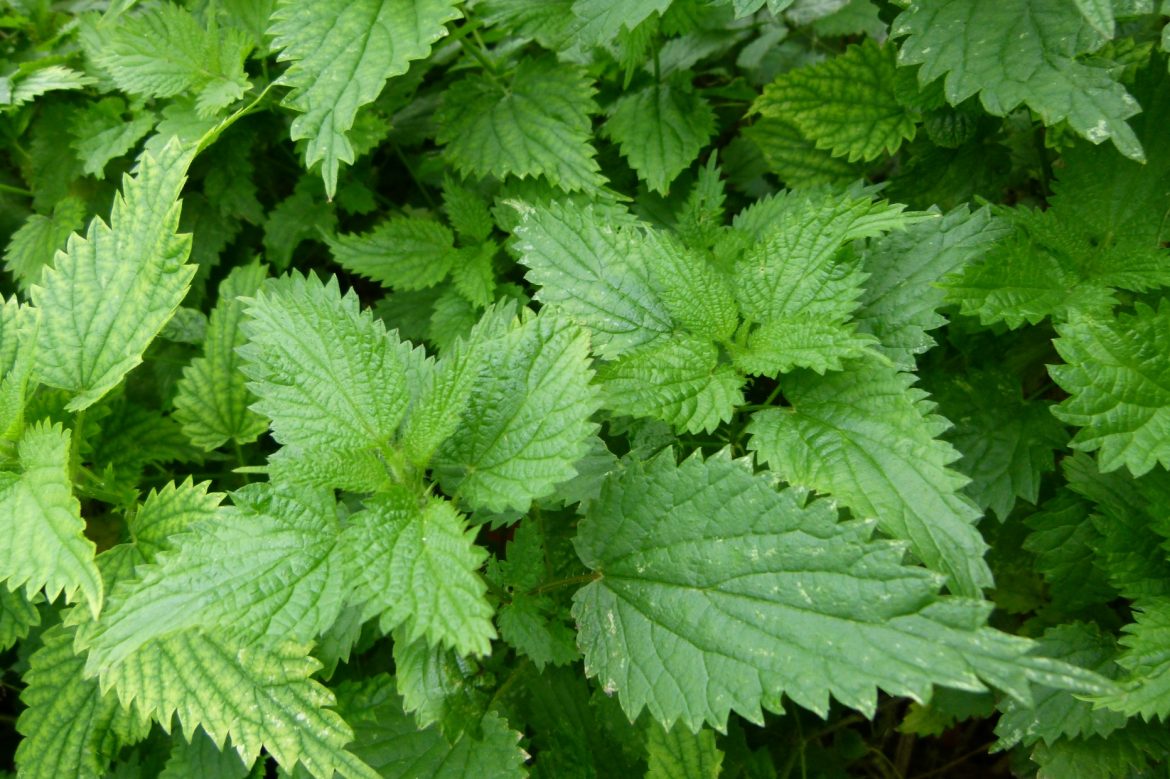 Researchers from the Warwick University, UK, showed that a chemical found in stinging nettle makes a metal-based anti-cancer drug 50 times more potent. The chemical, sodium formate, is extracted from formic acid, which, naturally occurs in some ant species besides stinging nettles. It is also widely used as a preservative in foodstuffs industry.

The drug used in the experiment is a compound of metal ruthenium called JS07. It disrupts the energy generating mechanisms of cancer cells, causing them to shut.

Warwick researchers created a more potent variety of the drug by combining it with sodium formate.  In lab experiments with ovarian cancer cells, the combination was found to be 50 times more effective than the drug used by itself.

The method enables the use of drug in smaller dozes to reduce its toxicity and diminish its side effects. [Text Box: Formik asit püskürterek kuşları uzaklaştıran orman karıncaları]

Furthermore, after the use of doped drug against cancer, the JS07 compounds which did not enter the cancerous cells can be combined again with sodium formate to be re-used.