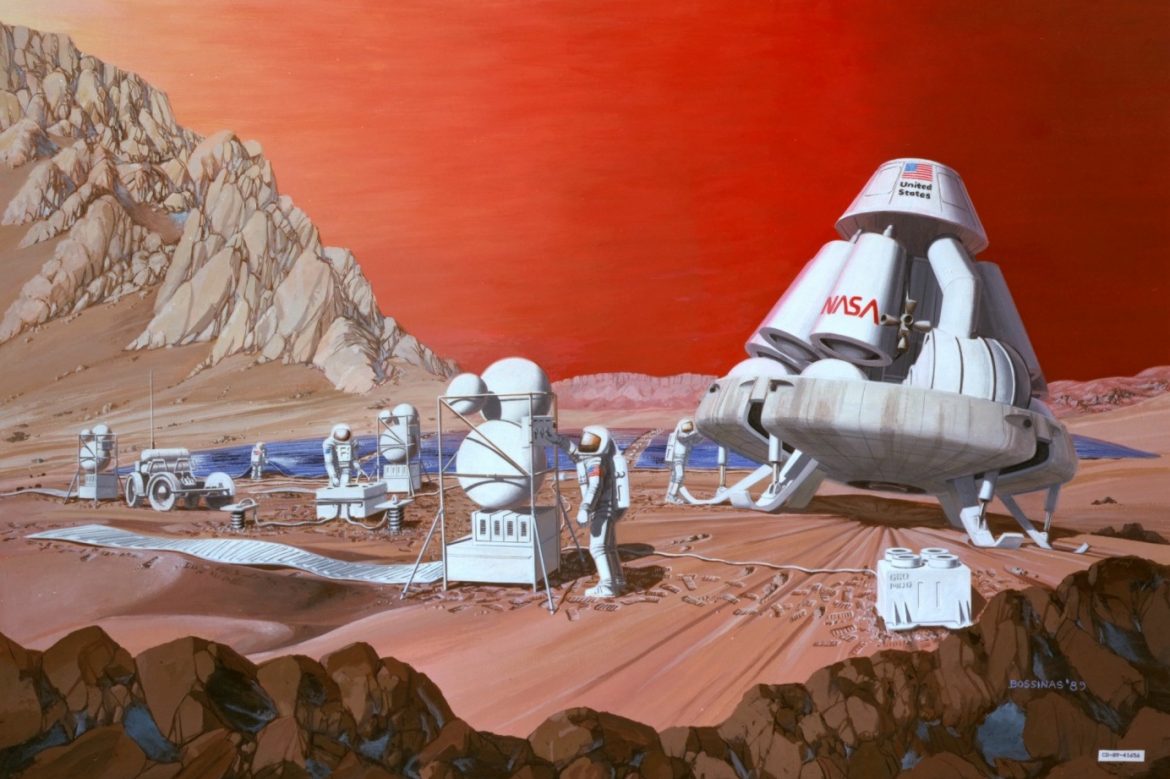 Planning a manned mission to Mars in 2030s, NASA has announced a challenge for detailed ideas which would help realize a permanent human presence on Earth’s neighbor an average 225 million km far out (closest distance 54.6, farthest, 401 million km).

The artist concepts for living quarters (habitat) to house astronauts or pioneer settlers . For NASA misssion (top) and for the private Mars-One initiative envisaging to take volunteer settlers on a one-way voyage to Mars (bottom).

The cash award, set as 15.000 dollars as now, could be divided to three prizes of minimum 5.000 dollars each, the announcement said.

The deadline for the written submission of ideas was set for June 7, 2015.

People were invited to send their ideas for a technically possible, economically feasible surface system or sets of integrated systems as well as capabilities required to ensure a permanent human presence, preferably with minimum dependence on Earth for supplies and other support.

Because the rockets to ferry supplies from Earth to Mars have limited cargo capacity and “launch windows” are spaced 500 days, the solutions should place particular emphasis to nearing “Earth independence”, NASA said.