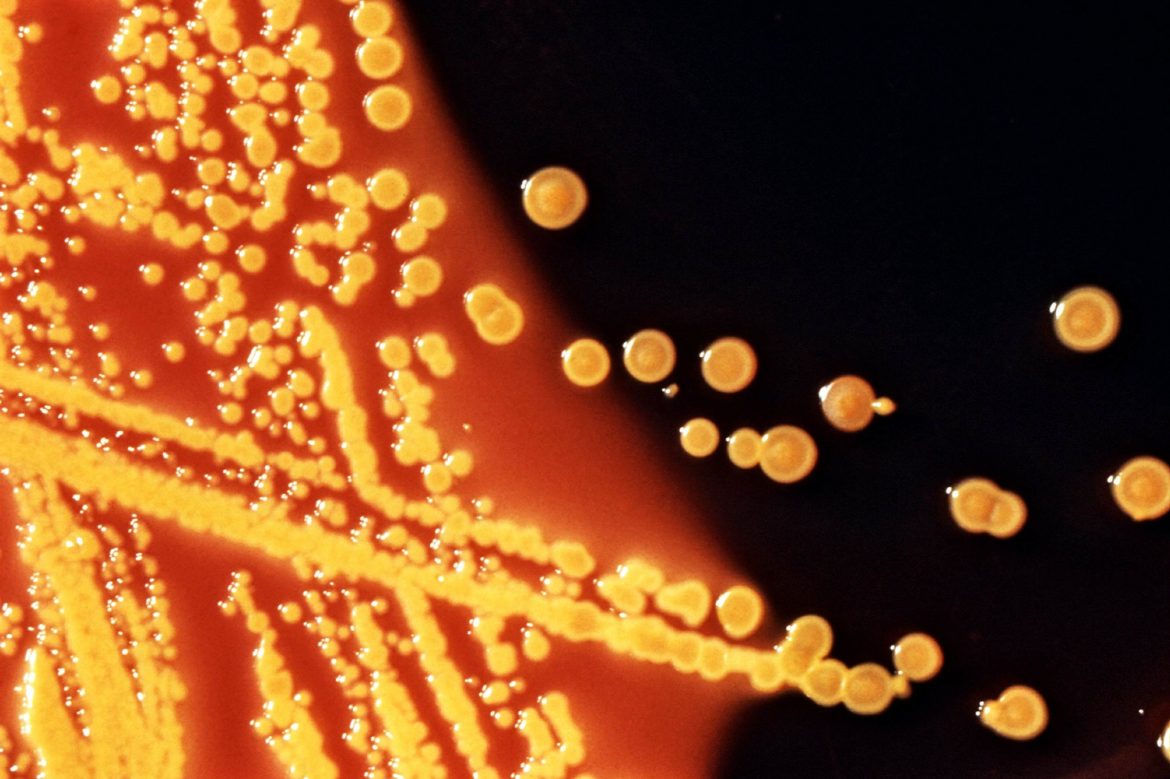 Message from the Bacteria: Hello World!

Thanks to its structure are almost 1000 times denser than even the most compact hard drives, a DNA strand as tiny as a grain of salt may theoretically store 10 digital movies. This makes DNA quite an attractive and intriguing medium for data storage, and studies on its data storage potential are not new. An organism’s DNA stores the genetic characteristics that will be inherited to the next generation, and these DNA molecules can be encoded to store digital data. Scientists are now able to put together the four main bases of DNA (adenine, guanine, cytosine, and thymine) in any combination they desire, and by using a DNA synthesizer, they are also able to convert the digital data’s binary format of ones and zeros into DNA’s four-based organic code. However, it is very difficult to get accurate codes out of the synthesizer when the codes are long, and since DNA deteriorates as it ages, long-term storage is out of the question.

For this reason, a team led by Haris Wang, a systems biologist from the Columbia University, has been investigating whether data can be stored in the DNA of living organisms with the help of CRISPR technology. Since living organisms can copy their genes and pass them on to their offspring, this may also enable long-term storage of biological data. In fact, they’ve already succeeded in encoding 72 bits of data into the famous bacteria E. coli. Although it is not a very complicated message, for now, the code can be read by sequencing the bacteria: “Hello World!”

The researchers acknowledge that they cannot yet compete with the existing data storage systems, but claim that their work establishes a direct digital-to-biological data storage framework and advances our capacity for information exchange between silicon- and carbon-based entities.

Considering the possibilities offered by biotechnology, which became very popular in recent years with methods such as CRISPR, researchers predict that techniques for writing and reading data on DNA will become stronger and cheaper. Although you may not be able to connect a bacterial solution to your computer and watch movies anytime soon, trying to predict what technologies the future holds is always full of surprises.