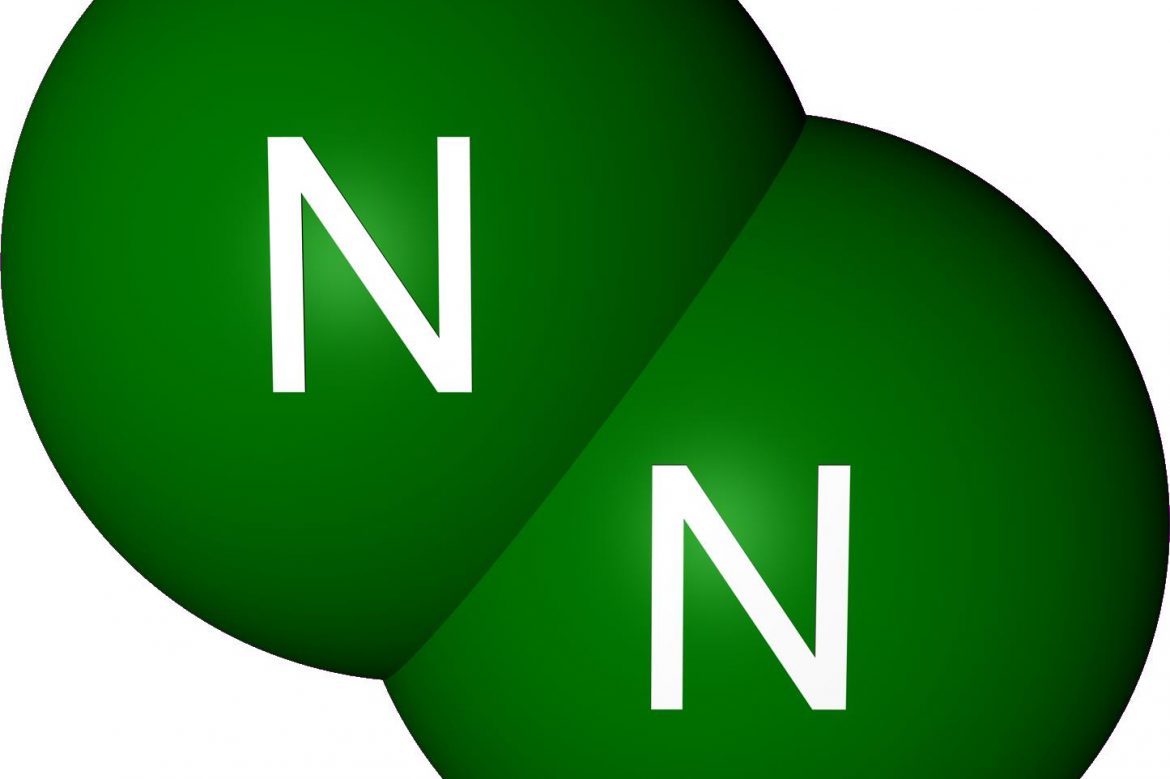 It is not known exactly how and when first life emerged on Earth. But a study authored by University of Washington researchers shows that life took roots by using a technique which enabled it to spread 3.2 billion years ago. This means that microorganisms acquired the ability to pull the nitrogen from air and convert it to a form which can support larger colonies 1 billion years earlier than formerly thought.

The widespread belief notwithstanding, it is not oxygen which triggered life on Earth. On the contrary, it is life which produced the oxygen in our atmosphere. The atmosphere gained oxygen about 2.3 – 2.4 billion years ago through the process of photosynthesis used by cyanobacteria, which are prokaryotic microorganisms lacking nuclei. So, while the living organisms did not need oxygen in order to live, they needed lots of nitrogen to make the genes they used to transfer their blueprints to new generations.

The researchers arrived at their findings by analysing the Earth’s oldest rocks with ages from 2.75 to 3.2 billion years. These are rocks formed by sediments deposited on continental margins before the atmosphere gained its oxygen. Measurements on even the oldest of these rocks have shown that single-celled lifeforms displayed chemical signs that they were pulling nitrogen from the air.

To be able to maintain their existence, these organisms have to bind, or fix, the nitrogen they pull from the air. And to do that, they have to break a strong triple bond between two nitrogen atoms in the atmospheric nitrogen molecule and using enzymes, insert a single nitrogen atom to convert it to a molecule which the living organisms can use more easily.

Analyses revealed that the chemical sign found in the rocks is that of a molybdenum-based enzyme, the most common of the nitrogen-fixing enzymes.

Molybdenum is now in plentiful supply on Earth. For, the oxygen accumulated in the atmosphere reacts with the rocks and allows molybdenum to detach and mix into oceans in which life has believed to have sprouted. But where did this molybdenum come from before the atmosphere gained its oxygen?

Researchers’ solution: Primitive life forms could also have existed on land as organisms living on rocks in thin layers and the small amounts of oxygen they released could have reacted with rocks to free molybdenum to drain into the oceans.