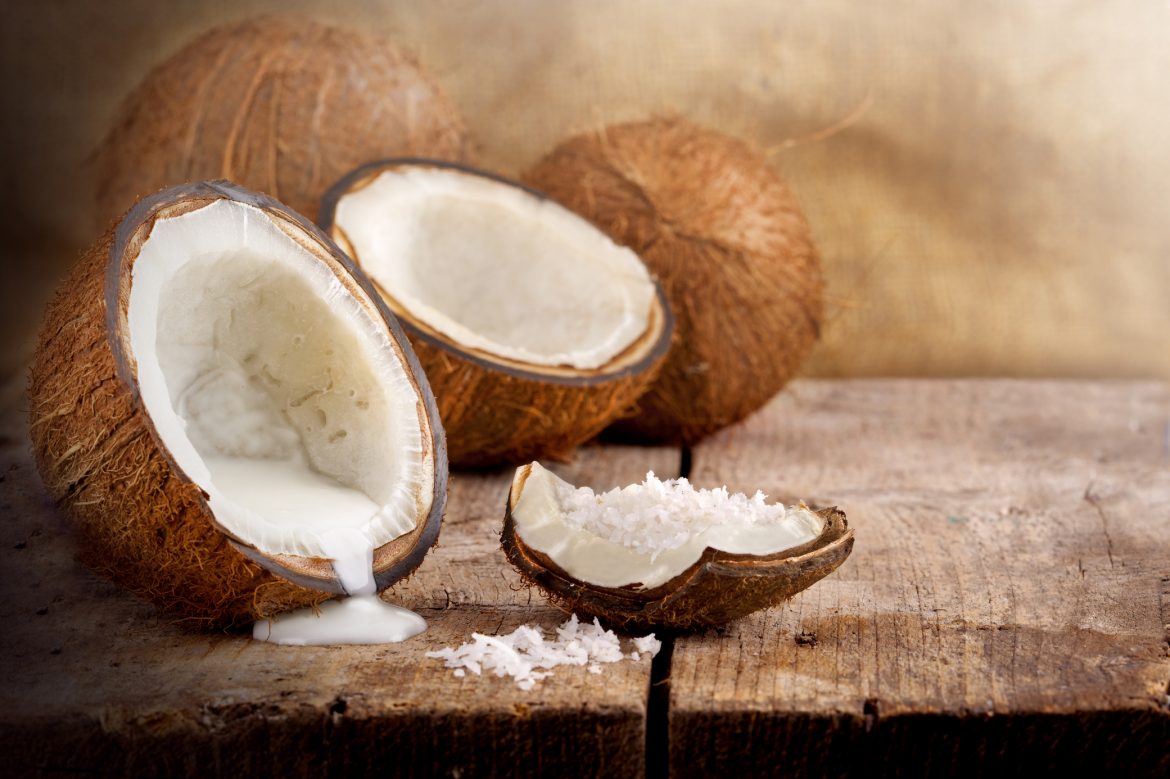 Coconut water, despite toppling orange juice from its throne in breakfast trends of the elite, may not enjoy the glamour of this fame for too long.

Coconut has gained considerable market share in recent years, especially for its water, now being sold by more than 200 brands including some luxury ones selling small bottles for the price of alcoholic beverages.

Humans have selectively bred various coconut varieties for over a thousand years, resulting in an extraordinary morphological diversity of this species, known as “Tree of Life” in many places due to all its parts being useful –from the nut’s inner meat and water to the husk, which is used to make ropes and is edible in some varieties.

However, most of these coconut varieties are now endangered due to lethal yellowing diseases expanding rapidly and killing millions of trees (especially in the Pacific region, being extra vulnerable as an insular ecosystem) and the loss of rare varieties, unknowingly chopped down by farmers who are unaware of their value as traditional knowledge cannot be transferred efficiently.

Current problems were address in two international meetings held in 2016, while coconut genome is being sequenced. However, investment in coconut research remains scarce and the future of this species awaits more funding from the companies that benefit the most from its market success.