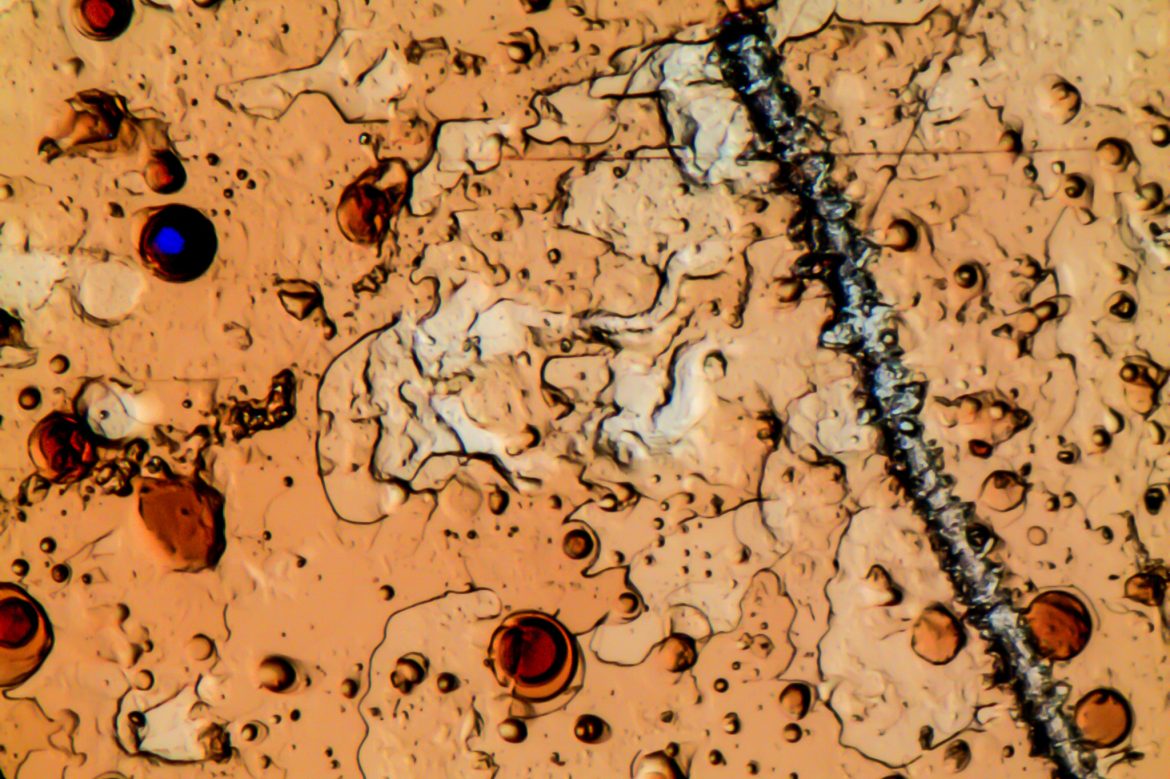 Instead of looking for the possible traces of life on other celestial bodies, we will very soon start searching for life itself, as it seems. A new technique presented by NASA’s Jet Propulsion Laboratory in California enables detecting the building blocks of all lifeforms on Earth: the amino acids. The new technique is based on a technique called “capillary electrophoresis”, which is known since 1980s.

The new method is said to be 10,000 times more sensitive and effective than methods currently used on machines like NASA’s Curiosity rover. It allows analysis in even liquid environments and is able to detect amino acids even at very low concentrations.