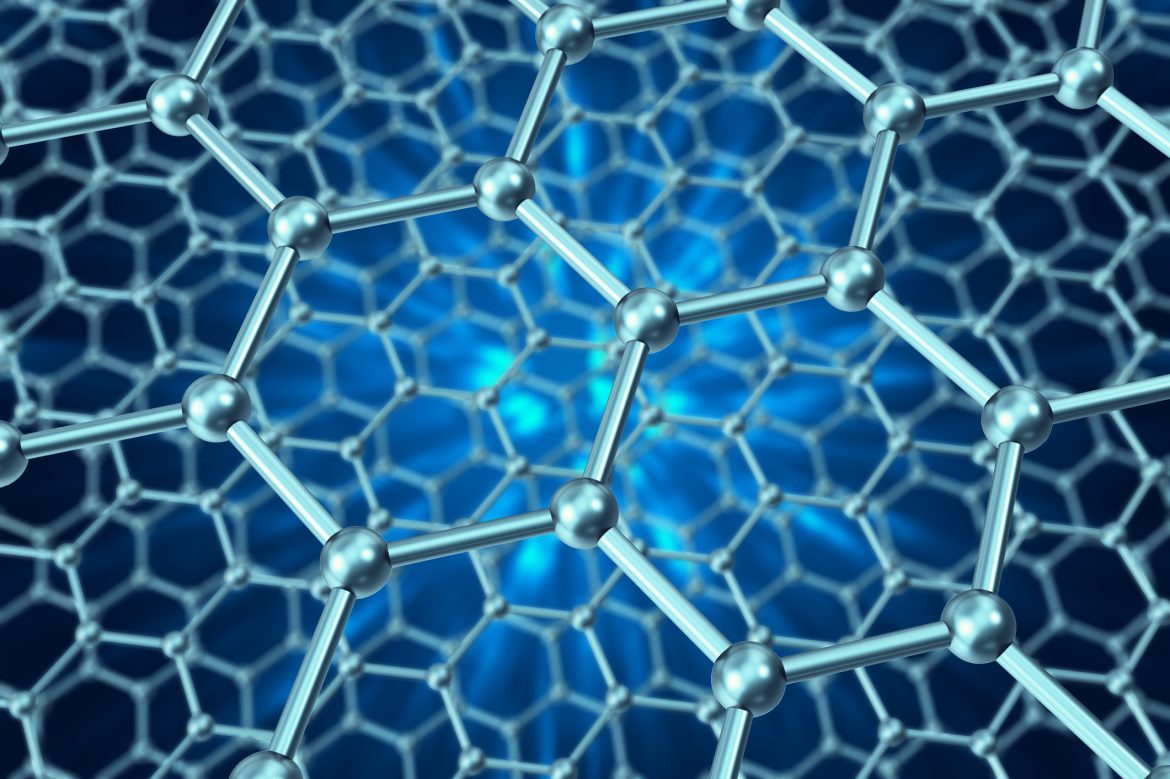 Graphene, regarded as the miracle material of the future, gained another property that may change the world. Thanks to an international group of researchers, it is now a superconductor that can conduct electricity without resistance. To obtain this property, researchers combined graphene with a known superconductive material called praseodymium cerium copper oxide (PCCO).

According to the statement of Dr. Jason Robinson from Cambridge University, it has long been speculated that graphene could transform into a superconductor under the correct conditions but this transformation was never accomplished. Researchers wondered if they could unveil graphene’s dormant potential by coupling it with another superconductor, and that panned out well. As scientists are quite familiar with the properties of the other, helper superconductor, they were able to know the observed properties indeed belonged to graphene.

Graphene is a carbon allotrope, discovered in 2004, with a number of unusual properties. Sheets of graphene can be only about 2 atoms thick and 200 times stronger than steel, making it an extraordinarily strong but flexible material. Its ability to bind with a great variety of chemical molecules, when coupled with the new superconducting property is sure to open up new possibilities to create a new type of electronics with novel functionalities such as superconducting quantum devices for high-speed computing or storing energy for millions of years. Especially if it is the “p-wave” form superconductivity, the form that academics have been struggling to verify the existence of for years.