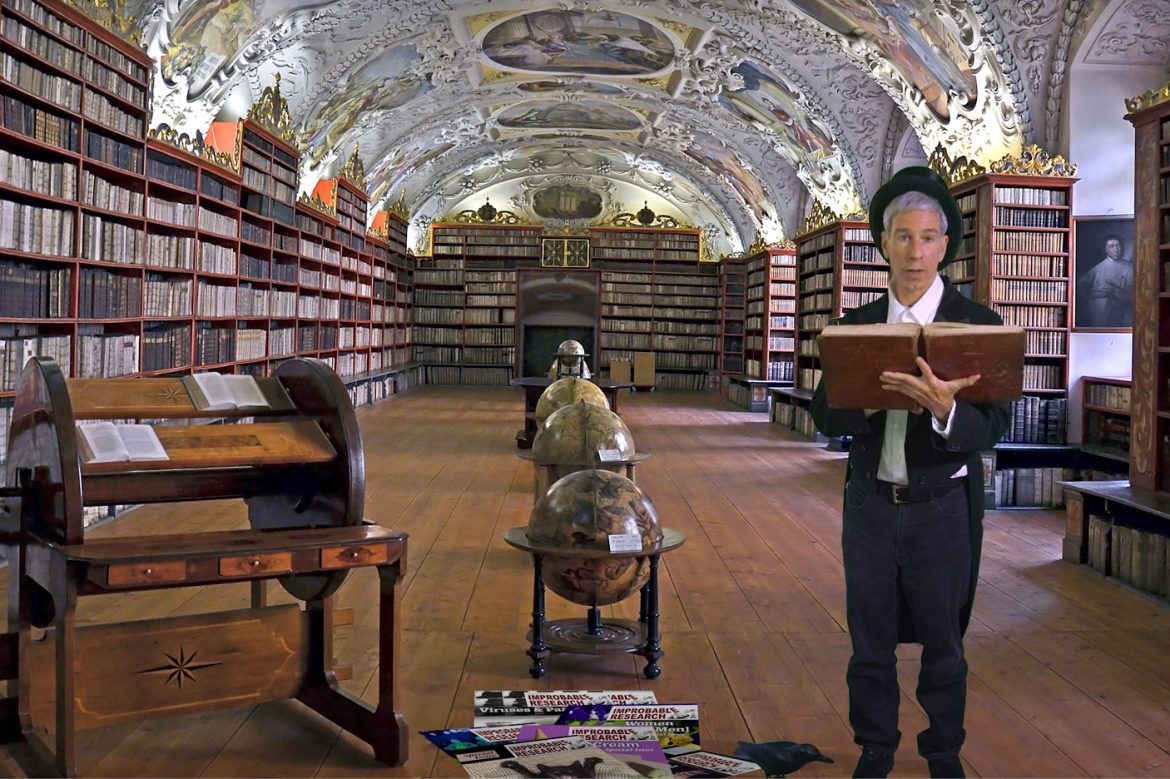 Did you ever hurt your hands trying to open a jammed jar lid, or get frustrated when you bent the knife you used to pry the lid open? You might be thinking right now “no need for a knife, there are tools designed for it” or “the correct method is to tap the lid hard a few times”. Yes, there are multiple ways to persuade stubborn lids to open. All are based on the same scientific principle: Equalizing the lowered air pressure inside the jar with that of the outside. Well, did you ever wonder which method is the fastest or consumes the least energy?

We don’t know exactly how many people got preoccupied with jar lids, but the doorknobs did catch the attention of a group of Japanese researchers. So much so that they conducted an experiment to see how many fingers, or even which fingers, were predominantly used when first reaching for the knob, and published their findings. If you think this sounds a bit too amusing, you’re not alone. And if you suddenly changed your mind after a few seconds and thought “Hey, this may actually help design a more functional doorknob,” welcome aboard!

The foundation of science lies in having a curious mind, creating questions, trying to find answers to questions and solutions to problems. It doesn’t matter how big or important the subject may seem at first glance. The method, system, path are the same. Sometimes, seemingly insignificant details make a big difference. If one day you stumble upon a doorknob that turns with unmatched ease thanks to its excellent grip points, spare a thought for the Japanese researchers!

Likewise, scientific studies that first make you laugh but then make you think are honoured each year by the Ig Nobel Prizes. Held for the 32nd time this year, the First Annual Ig Nobel Prizes ceremony was entirely online for the third time due to the pandemic, and was broadcast on September 15, 2022.

A different theme is chosen each year for the ceremony, which influences the design of all shows and of course, the prizes themselves. The theme for 2022 was “knowledge”, and the prize (in addition to the traditionally awarded 10 trillion Zimbabwean dollars) was a DIY knowledge container, which the laurates made by folding print-outs.

Perhaps one of the most important features of the ceremony is that the prizes are handed to the winners by scientists who have received actual Nobel Prizes. The prizes of this year’s ceremony were presented by Nobel laureates from different years in chemistry, physics, medicine and economics. This year, in one of the traditional parts of the ceremony, 24/7 speeches that require the speaker to give a full technical explanation on a specific topic in 24 seconds and then a summary in just 7 words; science writer Rosemary Mosco explained “pigeons”, cardiovascular specialist Dr. Thomas Michel from Harvard University explained “medical knowledge”, while statistician and informatics expert Edward Tufte explained “information”.

Of doorknobs, constipation in scorpions and the algorithm of gossip…

As mentioned at the beginning of the article, Japanese researchers Gen Matsuzaki, Kazuo Ohuchi, Masaru Uehara, Yoshiyuki Ueno, and Goro Imura, who conducted experiments on “the most efficient way for people to use their fingers when turning a knob”, won the Ig Nobel Prize in engineering for their work.

The physics prize was awarded to Frank Fish, Zhi-Ming Yuan, Minglu Chen, Laibing Jia, Chunyan Ji, and Atilla İncecik, who investigated how ducklings manage to swim in formation. For those wondering, the wave pattern created by the mother duck’s swimming reduces the force of drag faced by the duckling positioned at a certain point behind her. Thus, the ducklings in the back use less energy to swim, and do not get tired too soon.

The applied cardiology prize was given to Eliska Prochazkova, Elio Sjak-Shie, Friederike Behrens, Daniel Lindh, and Mariska Kret, for seeking and finding evidence that when new romantic partners meet for the first time and feel attracted to each other, their heart rates synchronize.

Eric Martínez, Francis Mollica, and Edward Gibson were awarded the Ig Nobel Prize in Literature for analysing what makes legal documents unnecessarily difficult to understand. According to their results, the problem lies in poor writing, not field-specific specialized concepts.

The medicine prize was given to Marcin Jasiński, Martyna Maciejewska, Anna Brodziak, Michał Górka, Kamila Skwierawska, Wiesław Jędrzejczak, Agnieszka Tomaszewska, Grzegorz Basak, and Emilian Snarski, for showed that ice cream can successfully be used instead of conventional preventive methods against oral mucositis, a side effect of some chemotherapy drugs.

Peter de Smet and Nicholas Hellmuth were awarded the Ig Nobel prize in art history for their study on the depictions of ritual enema scenes on ancient Mayan pottery; while Magnus Gens, developed a moose crash test dummy to assess the damage on vehicles after hitting large animals, received an award in safety engineering. 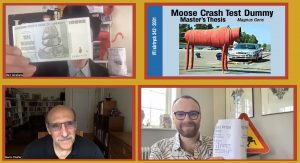 Solimary García-Hernández and Glauco Machado, who studied whether and how tail loss and subsequent constipation affect the locomotor performance and mating prospects of scorpions, won the Ig Nobel Prize in biology.

The Ig Nobel Prize in economics went to Alessandro Pluchino, Alessio Emanuele Biondo, and Andrea Rapisarda, who developed a mathematical explanation of why success most often goes not to the most talented people, but instead to the luckiest. This was the second time Pluchino and Rapisarda won the Ig Nobel Prize.

You can watch the full ceremony on the Ig Nobel official website.