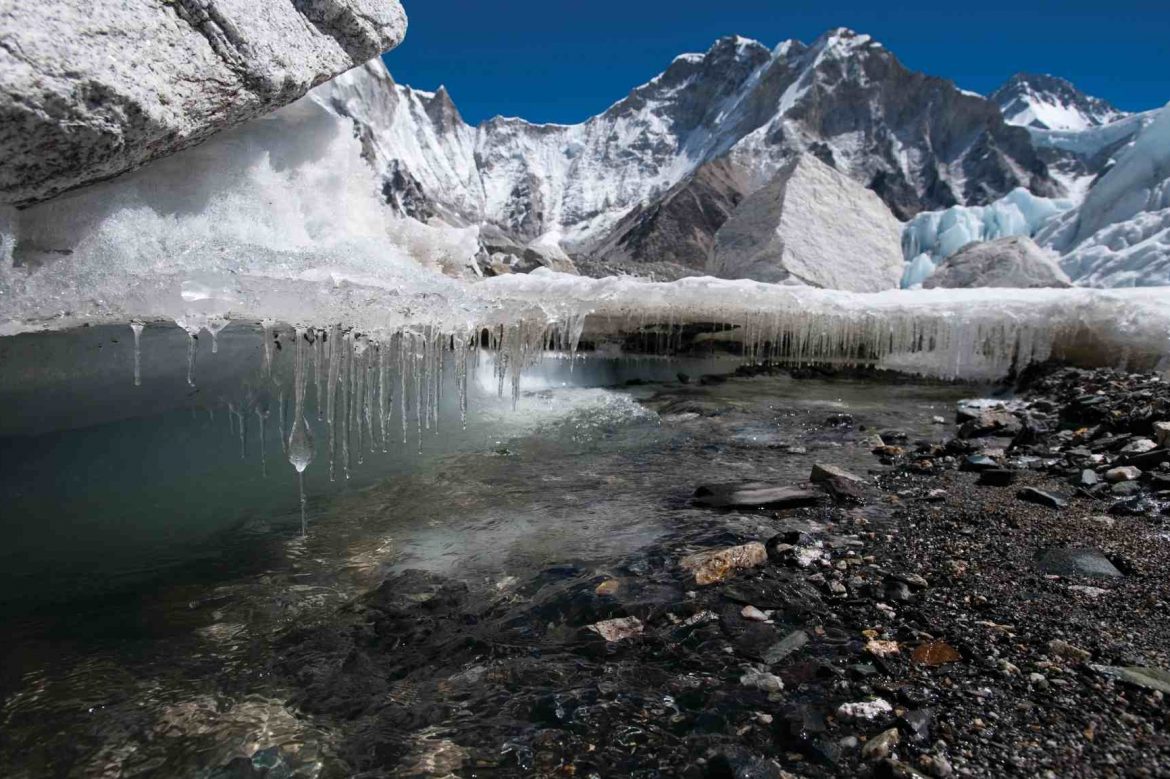 News on human-induced climate change has become so frequent that we started getting used to the problem and taking it for granted. News on glaciers melting due to global warming used to be limited with the poles, until now. New studies, however, show that the glaciers feeding the watershed of Hindu Kush-Himalayan Mountains, the life source for nearly two billion people, are also under threat. Apparently, two-thirds of these glaciers may disappear within the current century. 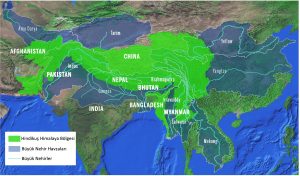 A new report by a team of 210 people, led by the International Centre for Integrated Mountain Development (ICIMOD), focuses on a region where the effects of climate change have not been thoroughly investigated before. The region, also called the “third pole” due to the large mass of ice covering it, includes Afghanistan, Bangladesh, Bhutan, China, India, Myanmar, Nepal, and Pakistan, directly or indirectly feeding the basins of Ganges, Mekong, Indus, Yangtze, and Yellow River.

Even if all countries fulfill the obligations of 2015 Paris Climate Treaty, that is, if we manage to limit global warming to 1.5 C0, it seems that we will lose 36% of the glacier mountains in this region by the year 2100. In worse scenarios, this ratio goes up to two-thirds. In addition to rising temperatures, air pollution due to growing population also contributes to melting. 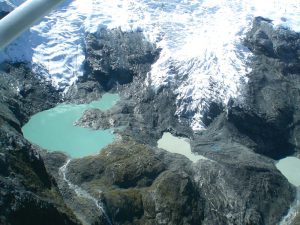 As long as melting continues following the same trend, the people living in those regions will be severely affected. Extreme climatic events and air pollution will increase, the balance in monsoon rainfall will be disrupted, resulting in serious interruptions in the water, food, and energy systems that the cities are connected to. Melting glaciers will continue to feed rivers during 2050-2060 but then will begin to decline. Meanwhile, lakes rapidly forming at high elevations will pose a risk of flooding by detonating their sets. Decreasing flow rates of rivers will limit energy production through hydro-electric power plants, while farmers in the lower regions of the basins will be affected negatively due to the unpredictable water regime. “One-in-100 year floods are starting to happen every 50 years,” says Philippus Wester, who is leading the research team. All these natural disasters may also trigger political tension and conflicts between countries and ethnic groups.

The 70-million-year-old glaciers have actually been shrinking since 1970. However, the region is so vast that the effects of warming are also variable. Since the region has not been studied a lot until now, no one knew what kind of action plan should be developed, and now we also have the necessary infrastructure to take action.