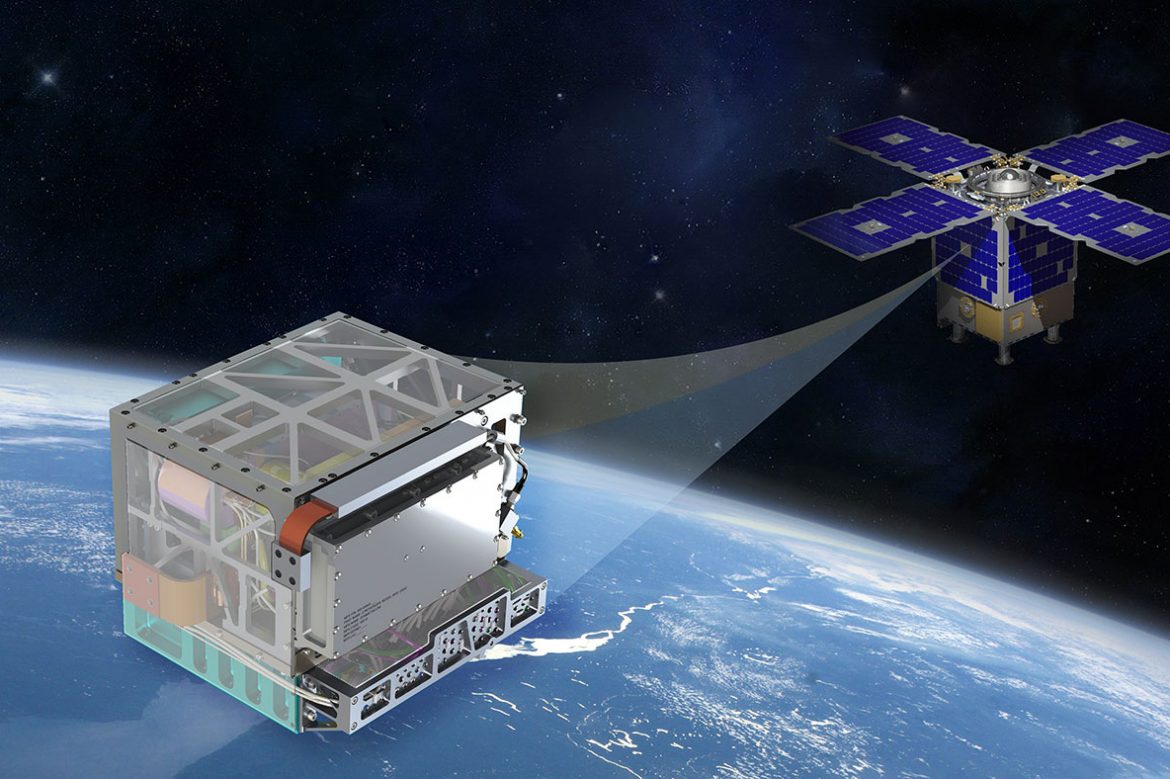 Atomic clocks are one of the most important tools for spacecraft to navigate through space. Now, smaller and more sensitive atomic clock prototypes are on their test journey.

To find their course, all spacecraft estimate their position relative to our planet. This is useful in terms of logistics, but it also causes certain delays. While a spacecraft trying to navigate through the vastness of space is waiting for signals from the home planet, it may sometimes remain stationary for a long time.

In order to determine the location of a spacecraft, Earth-based researchers send a radio signal to it. Atomic clocks on Earth measure the traveling time of these radio waves as they return to Earth, and with some mathematics, estimate the distance of the spacecraft to the Earth. Therefore, locating anything in space can be considered as a very precise time measurement.

The whole process would be much faster if the spacecraft had their own atomic clocks, as a single radio signal would be enough instead of having to wait for the signal to travel back and forth between the Earth and the spacecraft multiple times. Until now, it was not possible to install these types of clocks on satellites or space probes, because the ones with sufficient precision were too big. Due to their large size, they were only being used in centres on Earth. However, technological advances succeeded in reducing these clocks to the size of a small bag.

Atomic clocks on the GPS satellites currently orbiting the Earth are using neutral rubidium atoms, while the new atomic clock will measure time by using charged mercury atoms, or ions. Since the mercury atoms in the new clock have an electrical charge, these atoms can be squeezed into an electromagnetic field that will prevent the interference from the inner walls of their containers, which is known to slow down the rhythm of rubidium atoms in GPS atomic clocks.

During laboratory tests, DSAC proved to be 50 times more accurate than modern GPS clocks. According to NASA, this is equivalent to a 1 second error every 10 million years. The trial period, in which the clock will operate in space, will be the first step in a long journey towards using them in real missions on a daily basis.