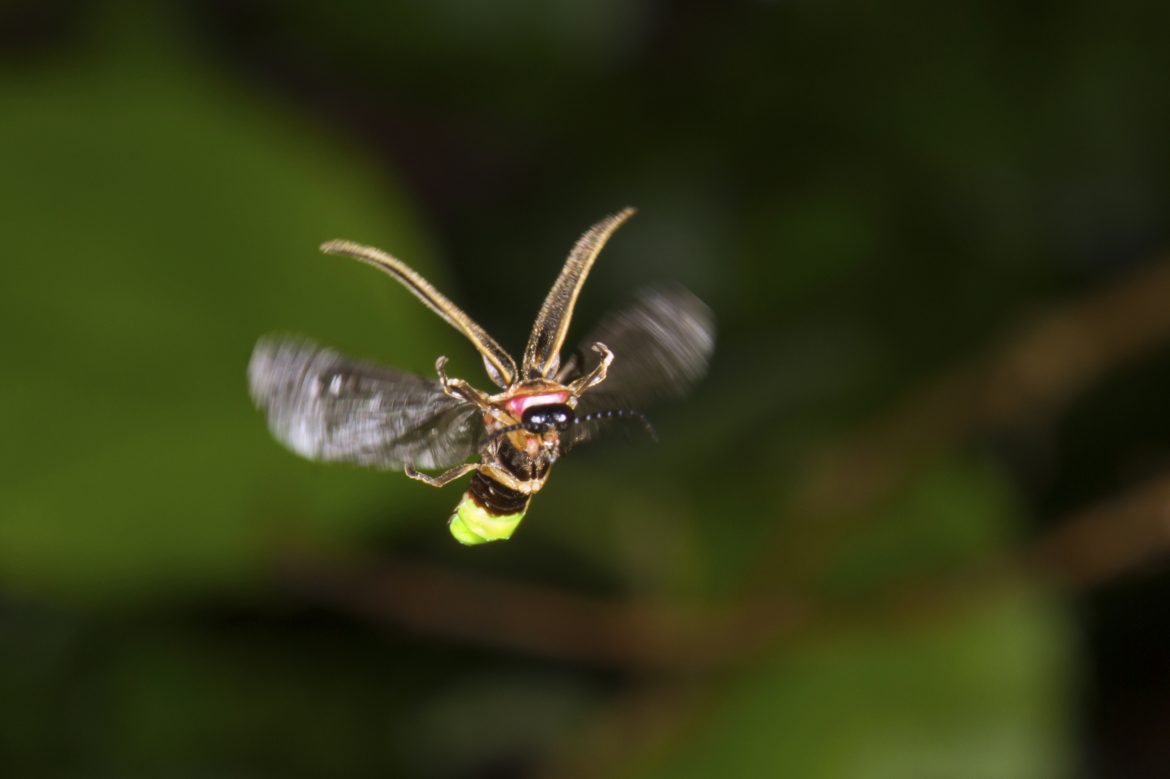 Leave no need for genetic engineering…

A team of researchers in Switzerland developed a simple, cheap and secure diagnostic tool for cancer, using the enzyme luciferase which powers the light of the fireflies.

In the study published in Nature Communications, researchers at Ecole Polytechnique Fédérale de Lausanne (EPFL), explained how they tied a small biomarker molecule, developed to identify and tag tumor cells, to the luciferase molecule.

In the process devised by EPFL researchers Alberto Schena and Rudolf Griss, the tag molecule blocks the action of luciferase to prevent the production of light. But when the tag molecule finds its target protein in a tumor cell, it lifts the blockage on luciferase to attach to the target molecule. And luciferase announces the find by emitting a light signal visible to the naked eye.

The method is thought to be eliminating the dependence on expensive and time-consuming genetic engineering techniques for cancer diagnosis.  Furthermore, the easily seen light emitted by luciferase activated when the tag molecule grabs on the target protein leaves no further need for the expensive and complex equipment for signal detection and analysis used in standard diagnostic methods.

Kai Johnsson who heads the lab where the study was conducted points out that installing luciferase with the ability to identify another protein through mutations normally would require extensive studies.  In contrast, the only thing to be done for the use of tagged luciferase, “which can be thought as a cyborg molecule, half biological and half synthetic”, is developing a biomarker which would recognize the target molecule.