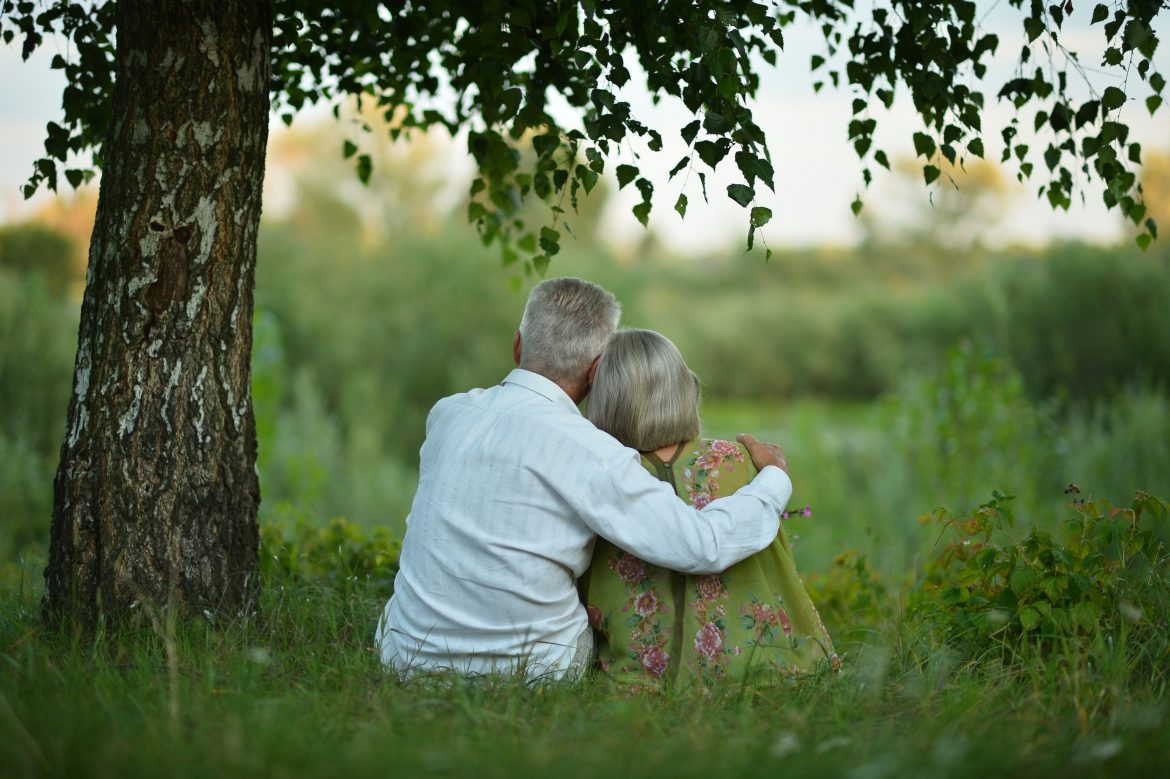 Feeling Stressed? Hug It Out!

A team of researchers from Ruhr University Bochum studied the physiological effects of embracing loved ones following a stressful event. The study was recently published in the open access journal PLOS ONE mid-May.

Gesa Berretz who is a PhD student at the Department of Biopsychology at Ruhr University and colleagues set out to investigate how embracing a romantic partner impacts the sympathetic nervous system in the context of a physiologically stressful condition.

Previous studies have suggested that embracing loved ones elicits positive feelings on behavioral and neurophysiological levels compared to embracing objects. Moreover, embracing has been shown to be associated with lower levels of inflammation, reduced risk of infection, accelerated recovery from viral diseases and increased subjective well-being.

For this study, Berretz and colleagues worked with 76 young couples to see if embracing buffers against stress. Couples were randomly assigned to either a control condition or an experimental condition. In both conditions, couples went through a stress induction procedure, called the Socially Evaluated Cold Pressor Test (SECPT). In the experimental condition, however, the couples were told to embrace each other – for about 20 seconds – before the stress test. The couples in both conditions were instructed to place their hand in an ice-cold water bath for three minutes. Following the procedure, the participants’ blood pressure and saliva samples were taken at several time points.

The results of the study showed that there was a significant reduction in cortisol response in the experimental – embrace condition compared to the control group. However, the effect was observed in women only. On the other hand, the researchers report no significant changes in blood pressure or affective state in relationship to the embrace.

Why did women reap more benefits from the embrace? According to Berretz and colleagues, this could be due to the varying levels of oxytocin released between men and women after the embrace. Oxytocin is known to play a role in the reduction of the stress hormone, cortisol in the human body.

While there is more work to be done with regards to the effects of social touch on the nervous system, the findings suggest that embraces between romantic partners help to keep cortisol levels at bay specifically for women.