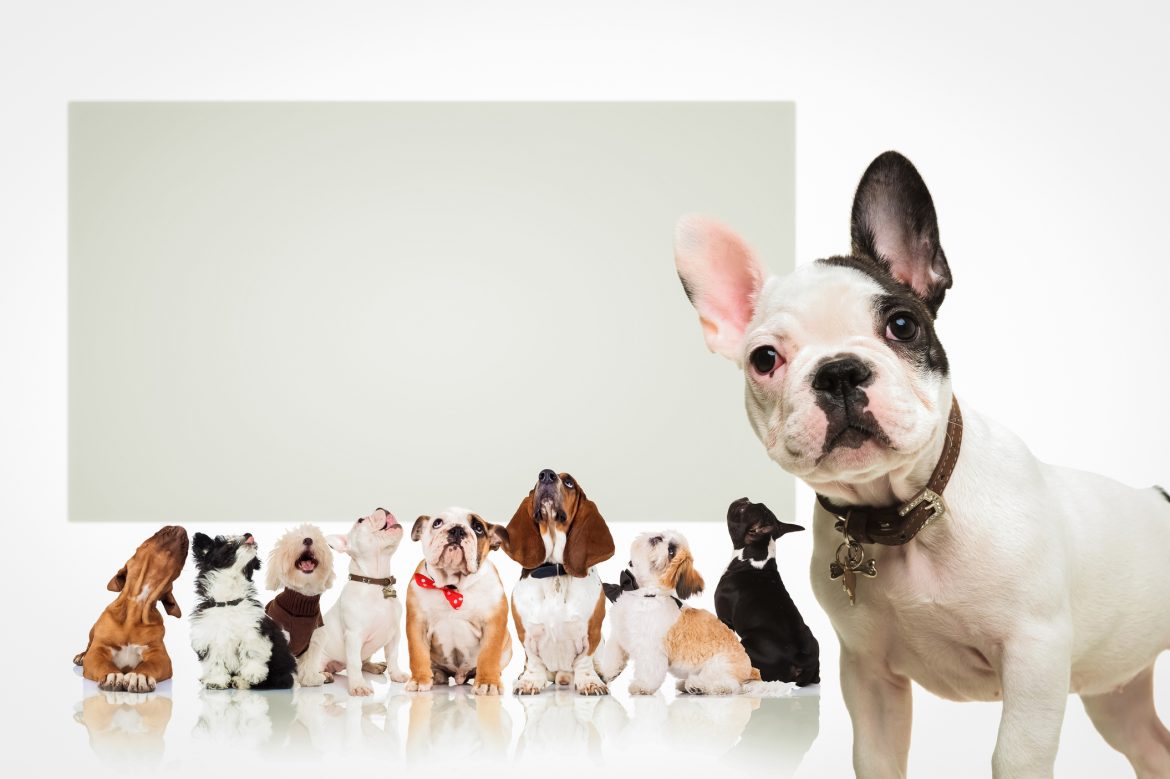 Known as the best fellow companion, best warden, best hunter in the animal kingdom, dogs have taken their place beside humans about 15-30 thousand years ago when they were domesticated and they came with us everywhere. According to a research, they migrated from Asia to the Americas across the Bering land bridge, alongside humans, and were raised as shepherds long before we thought.

Elaine Otrander and Heidi Parker collected DNA samples from all over the world for 20 years and examined the genetic sequence of 1346 dogs from 161 modern breeds. Their research, published in Cell Reports categorises most of the dog breeds under 23 main groups (clades). While forming these groups, the researchers took notice of both similar physical characteristics and specific tasks given to dogs (because the ancient people bred dogs for those specific tasks) and despite investigating only the half of all breeds, they came up with 150 thousand differences among those breeds.

The study reveals that the dogs were first trained for basic tasks like protection and herding, while the breeds became diversified in the past 200 years, by the manipulation of humans crossbreeding dogs from close breeds in order to gain new traits.

The researchers also state that knowing more about the origins and relationships of dog breeds may help in treating genetic diseases in both dogs and humans.