Skip to content
Homepage Astronomi Explore Mars with your Mobile! 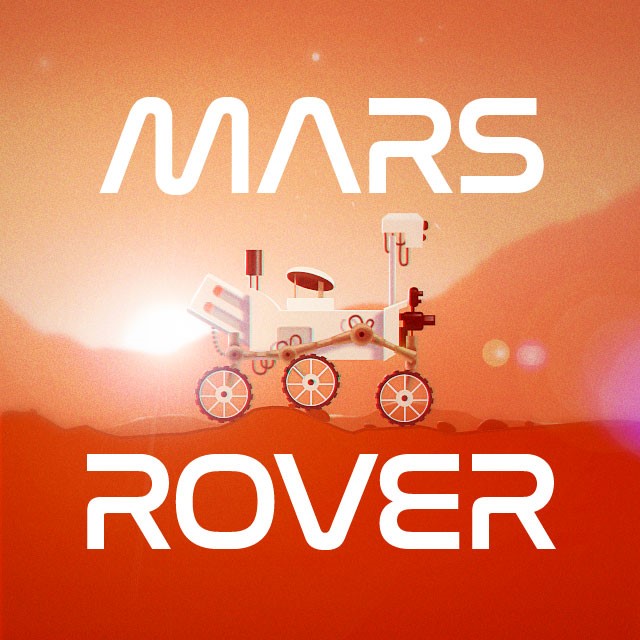 Explore Mars with your Mobile!

NASA presented a game called Mars Rover to social media users in the framework of promotional and educational activities to celebrate the fourth year (in Earth years) its mobile science laboratory Curiosity has completed on Mars.

In the game you download from the link the user has to navigate the rover over different terrain without knocking it over, collecting points at the same time, using the keys of the mobile phone.

In another act of generosity, the normally tight-fisted NASA administrators apparently impressed by the successful exploits of Curosity in the Gale Crater, extended the mission for at least two more years.

In actual fact, however, Curiosity is approaching the second year on the Red Planet. Since Mars is farther to the sun compared to the Earth (Earth-Sun mean distance = 150 million km; Sun-Mars mean distance = 228 million km) one Mars year corresponds to 687 Earth days or 669 Mars days (called Sol).

Powered by solar panels, Curiosity has explored various topographic and geologic surface features,  drilled into rocks and scooped soil and “rock powder”, analysed them with state-of-the-art sensors, finding the signatures of water and an array of minerals all pointing to a warm and wet planet billions of years ago.

You can find the “activity report” of the rover at the following link: