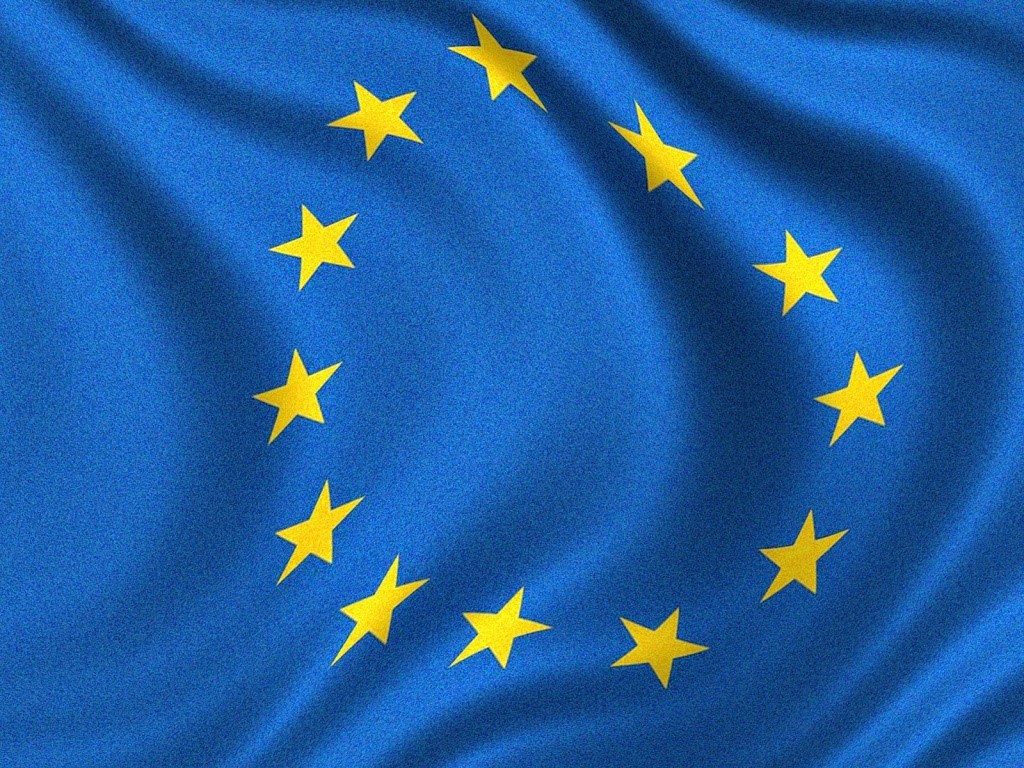 All scientific papers to be freely available by 2020…

European ministers in charge of research agreed on making all scientific papers freely available by 2020.

The decision was announced in a statement released on May 27 after the two-day  meeting of the Competitiveness Council  which brings together minister of science, innovation, trade and industry of the member states of the European Union. The Council spokesman said although not legally binding, it was a political orientation for 28 governments.

Sander Dekker, the Minister of Education, Culture and Science of Netherlands who chaired the meeting pointed out that research and innovation led to economic growth, increased job opportunities and brought solutions to social problems and that alll these translate into a stronger Europe. Stressing the need for enhancing Europe’s attractiveness for start-ups and their investments, Dekker said that could only be achieved by freely sharing knowledge.

Drawing attention to the fact that results of researches supported by public funds are not available to those outside the  universities and science institutions, the Dutch minister lamented teachers, doctors and entrepreneurs were thus deprived of the chance of making use of the latest scientific breakthroughs while theuniversities had to enter expensive subscription deals with publishers in order to access the publications.

The press release issued after the Council meeting pointed to the need to make Europe more attractive to start-ups and said a “European visa” which would free the founders of start-ups from the obligation was contemplated.

The statement further noted that EU’s Horizon 2020, the funding scheme which also covers research outside the EU, was the largest in the world with its 70-billion-Euro coffer. Every Euro spent for these projects returned to Europe as 11 Euros in the form of innovations, new technologies and products, it pointed out.

The statement also called on funding institutions to change their policy of  rating the researchers with the number of papers they produce and the citations these receive and to give more emphasis to the social effects of their research.