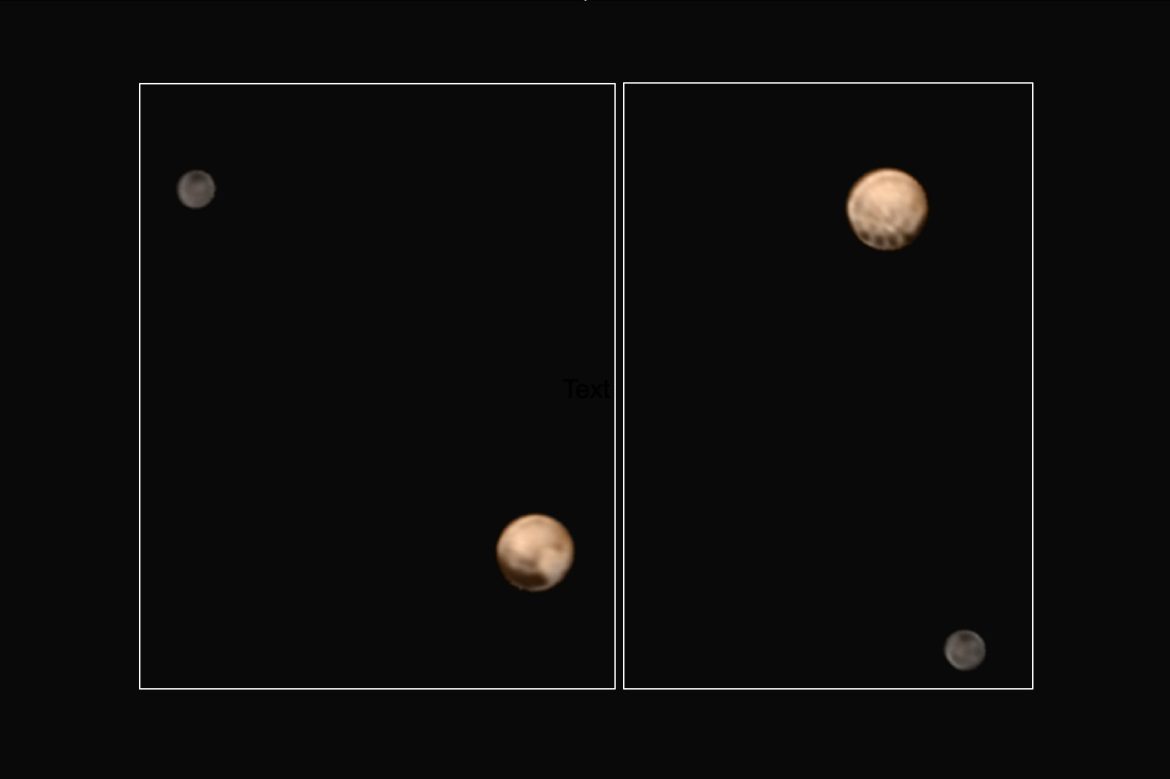 Approaching dwarf planet Pluto for a near-tangential flyby on July 14, NASA’s New Horizons spacecraft showed that the Solar System’s this most mysterious object has bigger surprises than anticipated up  its sleeve.

In images taken with two cameras on board, an array of four large dark spots are visible on the equatorial belt on the hemisphere which will be on the opposite side during the flyby. Besides their size, other notable features of the spots are their nearly circular uniform shapes and their evenly-spaced line up. Astronomers at NASA’s New Horizons team said they had no idea as to the nature of the spots, each with about 480-km diameter, which, they hoped could reveal their secrets as the space craft draws closer.

Having travelled about five billion kilometers in 9.5 years since its launch on January 19, 2006, New Horizons will pass just 12,500 kilometers above Pluto’s surface on July 14.

It will also look for possible clouds in Pluto’s atmosphere during the flyby.

Another mystery that needs explanation is different coloring of Pluto and Charon, its largest moon. While Pluto appears in a light tan color, Charon displays drab grey tones. Besides Charon, the dwarf planet has four other relatively small moons named Nix, Hydra, Kerberos and Styx.