Skip to content
Homepage Biology Do Plants Clean the Air? 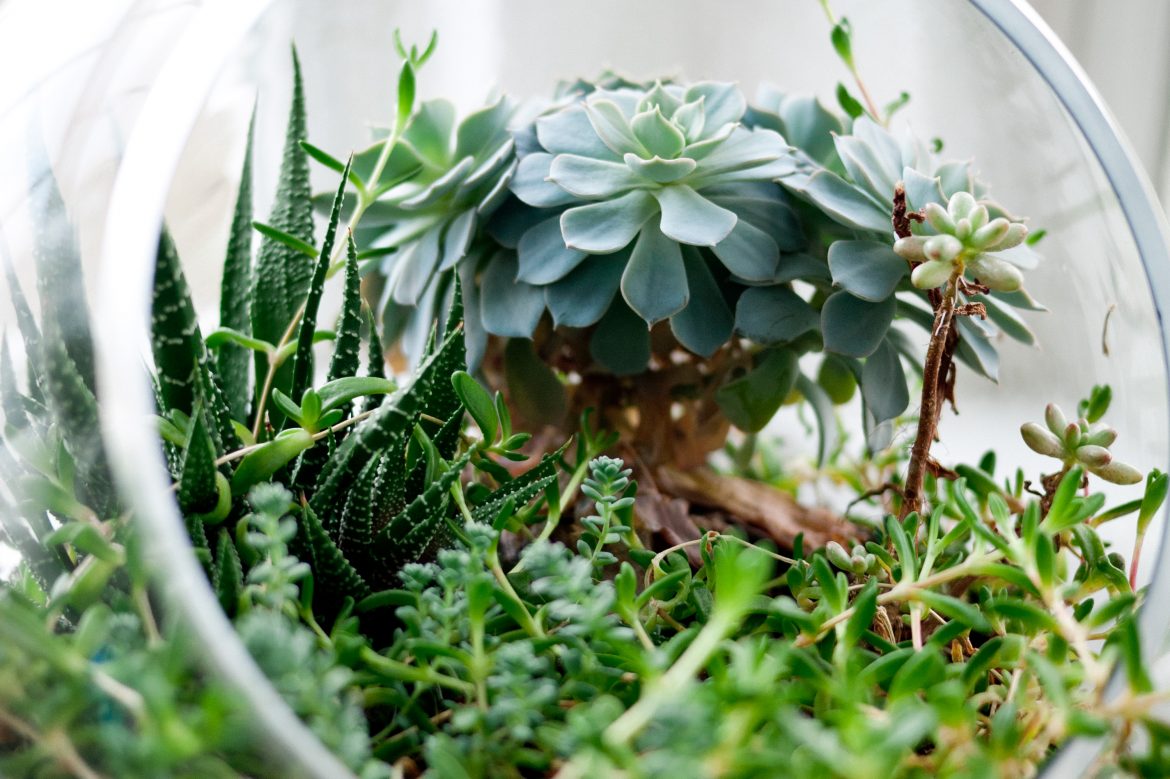 Do Plants Clean the Air?

Do indoor plants really clean the air? Yes, and no. The air-cleaning effect of the plants in a room has been accepted for a long time, thanks to various scientific studies. However, a new review suggests that the experiments carried out in a laboratory environment fail to fully reflect the truth.

It all started with NASA’s research in 1989 focusing on how to clean the air inside a spacecraft. In the experiments, 12 plants were investigated for their ability to clean three different gases (Volatile Organic Compounds – VOCs) released into different chambers they were placed in. Upon recording a 10 to 70 percent reduction in the amounts of formaldehyde, benzene, and trichloroethylene within 24 hours, Bill Wolverton, the lead researcher, laid the groundwork for the general belief that indoor plants clean the air. In fact, some plant producers and vendors still continue to cite this study (if you are curious, these plants included figs, lilies, and snake plants).

In such experiments, plants are usually placed in a small (one cubic meter) closed chamber, and gets examined for its interaction with the volatile organic gas molecules released inside. These volatile organic compounds, hazardous to humans, can be found in a number of products including paints, cleaning products, glues, plastic equipment, and many other consumables. These compounds are also found outdoors in trace amounts, but we get exposed to them in much higher densities indoors. These indoor air pollutants can cause serious health problems, such as cancers and respiratory diseases, as well as chronic symptoms including asthma and nausea.

However, these chambers are typically much smaller than confined spaces where people spend time in, and gases are never allowed to escape in any way. While this is a reasonable method for obtaining clear scientific data, things are different in real life. People constantly come in and out of rooms, pets wander around, and the air inside constantly circulates. Furthermore, tests carried out in laboratories create the ideal conditions for enhancing photosynthesis, which facilitates the toxin eliminating the ability of plants. In return, the amount of light in houses and offices is quite insufficient, and plants can barely work their photosynthesis magic.

Curious about the essence of the issue, Michael Waring, an environmental engineer and an indoor air quality expert from Drexel University, and his colleague Bryan Cummings examined the air purifying ability of plants by examining 12 scientific articles published over the past decade, covering 196 different plants.

The challenge was to set a standard for the plant’s air-cleaning skills. Because previous studies used different units of measurement. Examining these, the team determined a criterion that they called “the rate of producing fresh air”, and opened paved the path to measuring the number of pollutants a plant can absorb from a one-cubic meter environment within an hour.

The result: plants are indeed able to remove these volatile organic compounds. But the process is so slow that we need to place 10 to 1,000 plants per each square meter, in order for them to compete with the air flow mechanisms normally occurring in enclosed spaces –which is not entirely realistic.

On the other hand, environmental engineer Stuart Strand and his team at Washington University are working on genetically modified plants that can do a better job in cleaning aerial UOBs. By taking a mammal-liver protein that is used in breaking down alcohol, and adding it to the plant genomes, researchers successfully manufactured plants that are better in dealing with chloroform and benzene in the air. But again, we need to use a large number of plants that would work as an air filter in a collective fashion. Consequently, this fact raises doubts about how effective they can actually be outside the laboratory environment.

In short, scientific studies show that it’s not possible for plants to significantly clean the air in our homes. The air inside is replaced completely every hour, on average, and even opening windows is way more effective to clean the air than to rely on your plants.