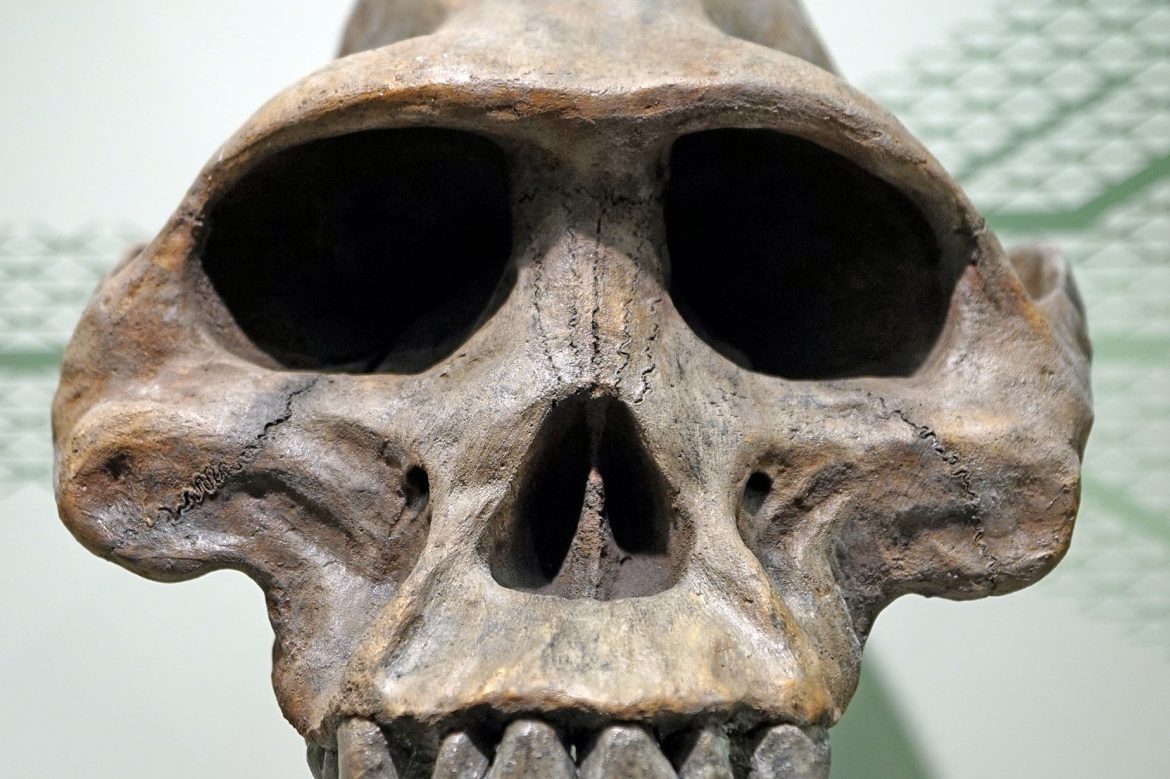 Anthropologist Jessica Thompson found two animal bones while doing research at Dikika, a region in Northern Ethiopia in 2010. The marks on these samples indicated that the bone was cut to reach the marrow, however, this bone dated back to 800,000 years ago, long before early humans were believed to start eating meat.

The Pliocene which covers the period between 5.3 and 2.6 million years ago was marked with a variable and cool climate where savannas and grasslands started to emerge among vast rainforests and ecological niches provided a place for opportunistic and skillful early humans like Australopithecus (our famous African ancestor, Lucy also lived in this period). 3.5 million years ago, the brains of some Australopithecus species were 30% bigger than chimpanzee brains.

The human brain which is made up of 60% fat uses up 20% of the body’s energy; this is twice the amount used by primates with a vegetarian diet. Although, how we meet the caloric needs to develop and feed such a big brain still remains an unsolved mystery, the difference (between primates) is essentially based on high protein content provided by meat consumption.

Thompson, on the other hand, supports another theory which has been gaining popularity since the 1980s; she argues that long before early humans began hunting, they consumed bone marrow by smashing the bones that predatory animals left behind.

According to Thompson, meat consumption alone does not provide the amount of fat necessary for brain development; in fact, she suggests that chewing and digesting raw meat requires more energy than the meat itself provides. Thus, consuming fat is essential for brain development; one of the best sources of fat is bone marrow which can remain unspoiled inside large animal bones for a long time.

Scholars who argue against this theory do not agree with the idea that “scavenging” began before hunting; they suggest that animals that scavenge in the wild also hunt. So, they do not differentiate between the two behaviors.

Thompson’s team search for evidence of bone-smashing tools that were used before flaked stones. They are working on defining the source of marks on fossils using 3D scanning and artificial intelligence technologies. As it is the case with all scientific fields, the findings will either support their theories or nullify them. No matter the outcome, we will continue to learn more about early human life and the history of Homo sapiens.