Skip to content
Homepage botanic Diamonds of the Plant World 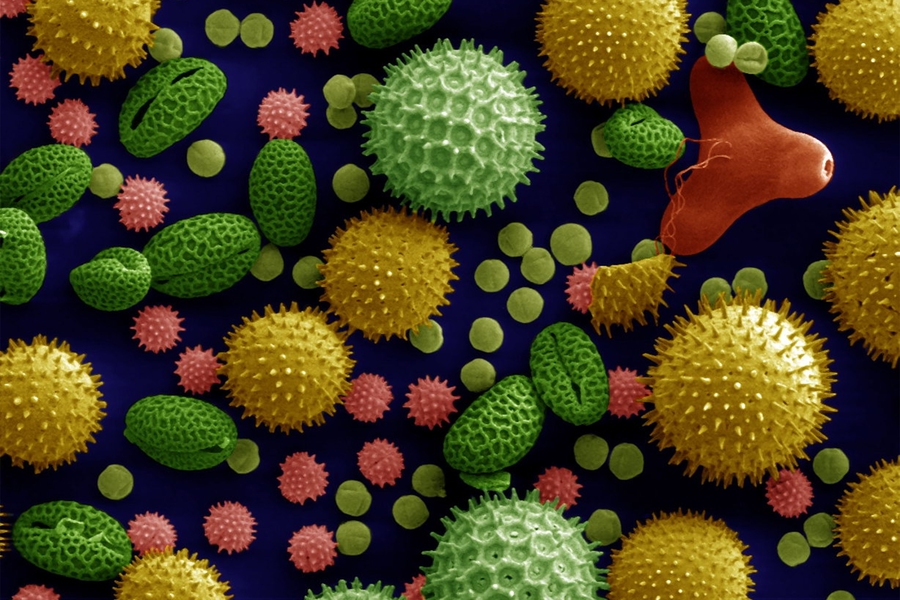 Diamonds of the Plant World

Scientists are one step closer to solving the mystery of substances called sporopollenins. As one of the most inert substances known, sporopollenin is so incredibly durable that it can withstand 50 tons of weight applied per centimetre! Some found in rocks nearly 500 million years old are still intact. For this reason, the aim is not only to solve their deep mystery but to find a way to incorporate this substance into applications that may be used in daily life.

Researchers have known about sporopollenin since at least 1814, as they did observe the odd-looking skeletal substrate after a pollen grain or spore was chemically dissolved. Because spores and pollen were investigated separately at that time, the substance was known as either sporonin or pollenin. However, in 1931, the name “sporopollenin” was finally pronounced to bring both communities together.

This is the substance that enables plants to survive in harsh conditions of terrestrial life. It is quite resistant to dehydration, ultraviolet rays, and the corrosive effect of time in general. We may even say that it is the backbone of 450 million years of plant evolution.

But what makes sporopollenin so durable? The only thing everyone agreed on so far was its composition: carbon, hydrogen, and oxygen. The methods used by scientists to analyze such substances struggled to get the full picture. Research leader Fu-Shuang Li and his colleagues managed to solve this problem to a certain extent in 2018, thanks to a method consisting of several steps. A physical procedure followed by a chemical one enabled them to divide half of each molecule into six different parts, which were later analysed by mass spectrometry. The other, more stubborn half could only be examined by nuclear magnetic resonance spectroscopy, but even that was not enough to give a satisfyingly clear picture.

According to researchers, the structure’s backbone is made up of interconnected, L-shaped aromatic molecules. These molecules form a more complex structure, which is different in each plant, although basic components are very similar. The braided linkage of these building blocks is thought to be the reason behind sporopollenin’s hardiness. The combination of two different bonds in this structure makes the substance resistant to both acidic and alkaline conditions. Researchers also observed aromatic molecules resistant to ultraviolet rays, which possibly account for sporopollenin’s ability to protect the DNA inside it.

Li and his colleagues are currently studying pollen grains from 100 different terrestrial plants, and they will soon share their findings with the scientific world.

Spores of gymnosperm plants such as pines, as well as lower land plants like mosses and ferns, are more robust because they are carried by the wind. The researchers did see a similar sporopollenin structure in these groups. However, the situation is a little different in angiosperms, or flowering plants. As these plants are able to protect their pollens from the sun or other damaging conditions, and as they depend on pollinating insects rather than the wind, they do not need their sporopollenin to be too robust.

However, in studies carried out by another team in 2020, no aromatic molecules were found. These seemingly inconsistent results will possibly gain clarification in time.