Skip to content
Homepage Psikoloji Dawn of the Robopet Era 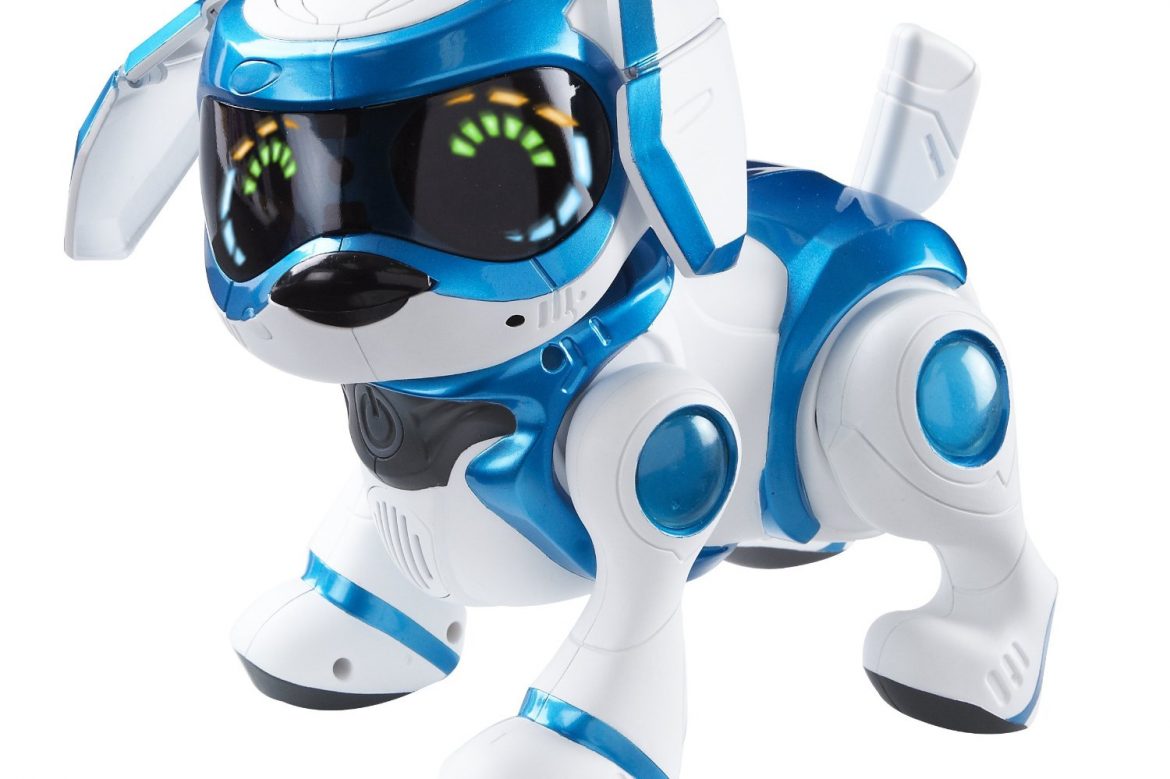 Dawn of the Robopet Era

Cute little  robot pets and their cousins “living” in mobile devices will soon discard their tags as toys or objects of fantasy to elbow out the live ones they mimic from homes and assume their functions, researchers forecast, pointing to already rocketing patents and sales.

According to animal welfare researcher Dr Jean-Loup Rault at Melbourne University, the human population, expected to hit the 10-billion mark in 2050, will make keeping live housepets a luxury.

In his study published in the  latest issue of Frontiers in Veterinary Science, Rault predicts that it will not take too long for robopets and virtual pets to take on the title of “man’s best friend” . He points out that many Japanese  have already forged emotional ties  with their robot dogs, with some even holding funeral ceremonies when their circuits give out.

A key pointer is the ever-increasing patents,  the researcher notes. “Because there is a market and it will take off in the next 10 to 15 years.”

Dr Rault says it doesn’t take too much imagination to expect the robopets to be eventually installed with artificial intelligence, with electronic and software engineers focusing on social intelligence to address what humans expect from  their dogs, “companionship,  love, obedience and dependence.”

He also warns that the trend may bring along certain ethical problems: If people get used to robot companions that do not require food, water or exercise, then, they may change their attitudes towards their former companions, live pets.

Noting that dogs are leading the way in getting electronic and mechanical substitutes, hejokingly foresees difficulties in the manufacture of robocats “because they have to be made unpredictable.”

Meanwhile,  those who are interested in robotic animals are not only people in need of emotional ties. Military laboratories are also busy developing robots which possess the  outstanding abilities of  certain animals. For instance, the autonomous “Alpha Dog” developed by the U.S. Defense Advanced Research Projects Agency (DARPA), can stand upright, walk 36 kilometers and carry 200 kg of load. The robotic dog can also respond to voice commands and right itself when tipped over. DARPA is also reported to be working on a robotic cheetah.