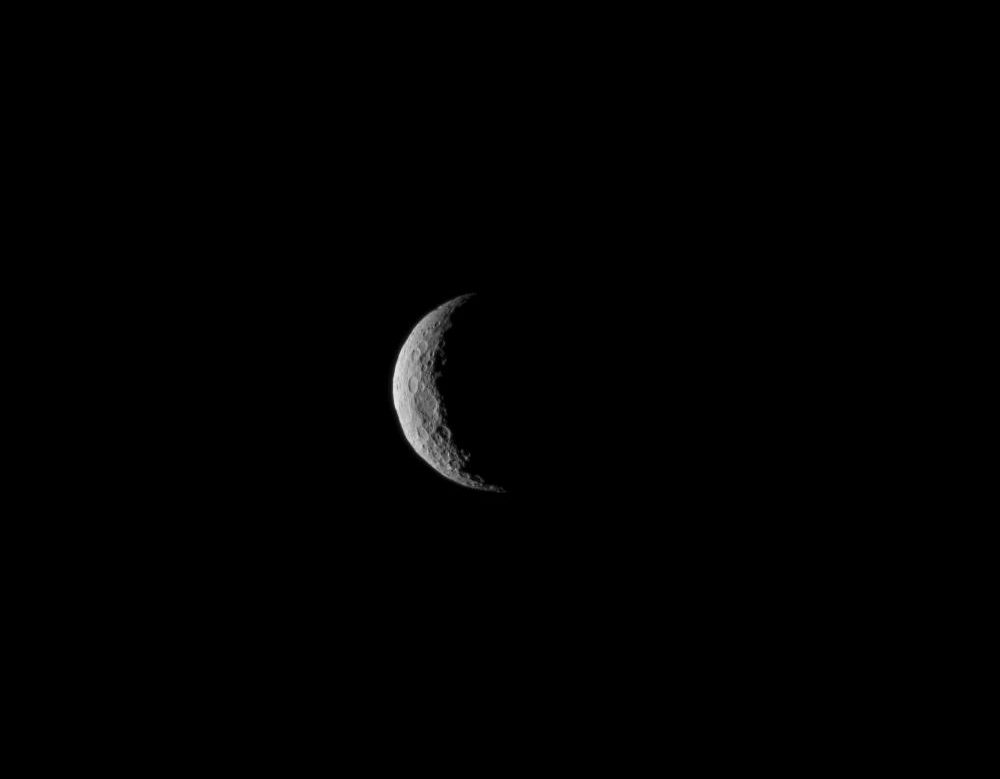 Succeeds in catching its second target as well

At the end of a 4.9 billion kilometer, 7.5 year voyage, NASA spacecraft Dawn successfully inserted itself into the orbit of dwarf planet Ceres, its second and final target.

The statement from NASA said Dawn was captured by Ceres’ gravity from a distance of 61,000 kilometers and had entered orbit with its ion engine and other systems intact.

Besides being the first spacecraft to visit a dwarf planet, Dawn thus acquired the added distinction of orbiting two celestial bodies. In 2011 and 2012, Dawn had orbited Vesta, the second largest object   in the Asteroid Belt between Mars and Jupiter, sending valuable data. Larger Ceres, also in the same belt, had been bestowed the title of dwarf planet by the International Astronomy Union in 2006.

In the latest image Dawn has sent on March 1, Ceres is seen as a crescent. That’s because its trajectory had carried Dawn to the side of Ceres which will not face the Sun until mid-April.

Earlier photos the spacecraft had sent in February showed a bright feature in a 80-km-wide crater. Later pictures from Dawn suggest the 4-km-wide feature to be formed of ice from which water vapor is seeping into space.

Judging from the density of the dwarf planet, astronomers believe Ceres has a rocky core, covered by a thick mantle of ice and a dusty outer crust. The water contained in ice is estimated to be larger than the combined volume of Earth’s oceans.