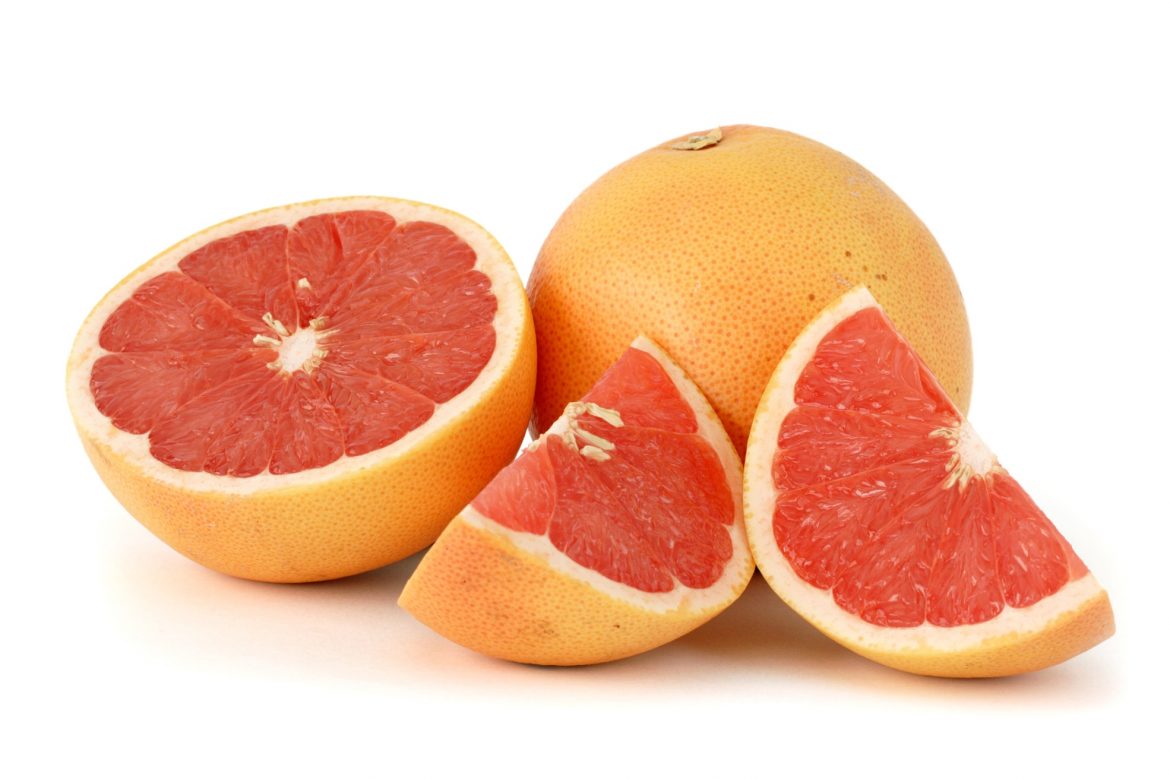 Cut Down on Grapefruits, Orange Juice!

A study by US oncologists based on decades-long monitoring of diets  of over 100,000 men and women has shown  that regular consumption of whole (uncrushed) grapefruits and orange juice could enhance the risk of malignant melanoma. According to the findings disclosed by the American Society of Clinical Oncology, the risk of melanoma in people consuming 1.6 grapefruits or an equivalent volume of orange juice a day  is 36 percent higher than in  those consuming them  twice a week.

The authors of the study, published in the 30 June issue of the Journal of Clinical Oncology, note that the association of grapefruit and orange juice consumption with the risk of melanoma had been determined independently of such lifestyle risk factors as smoking, alcohol, coffee or exercise. They warn, however, that the risk was higher in people sensitive to sunlight or those exposed too much to the sun.

The study found no association between citrus fruits consumption and other cancer types.

The fact that citrus fruits are rich in substances called furocoumarins could explain the link between their consumption and heightened risk of melanoma, the researchers say. Former studies had shown that these substances were making the skin more sensitive to sunlight and the melanoma-triggering UV radiation.

Tanning lotions and substances which contain natural furocoumarins in oral drugs used to treat psoriasis were also shown to heighten melanoma risk in extended use.

However, Dr Shaowei Wu, the postdoctoral research assistant in the Medical School of Brown University who led the study, cautions that despite the risk exposed by the study, further research was needed before concrete proposals could be made.  He also warns those who have a weakness for grapefruits or orange juice not to stay too long in sunlight.