Skip to content
Homepage Astronomi Can You Live on the Moon? 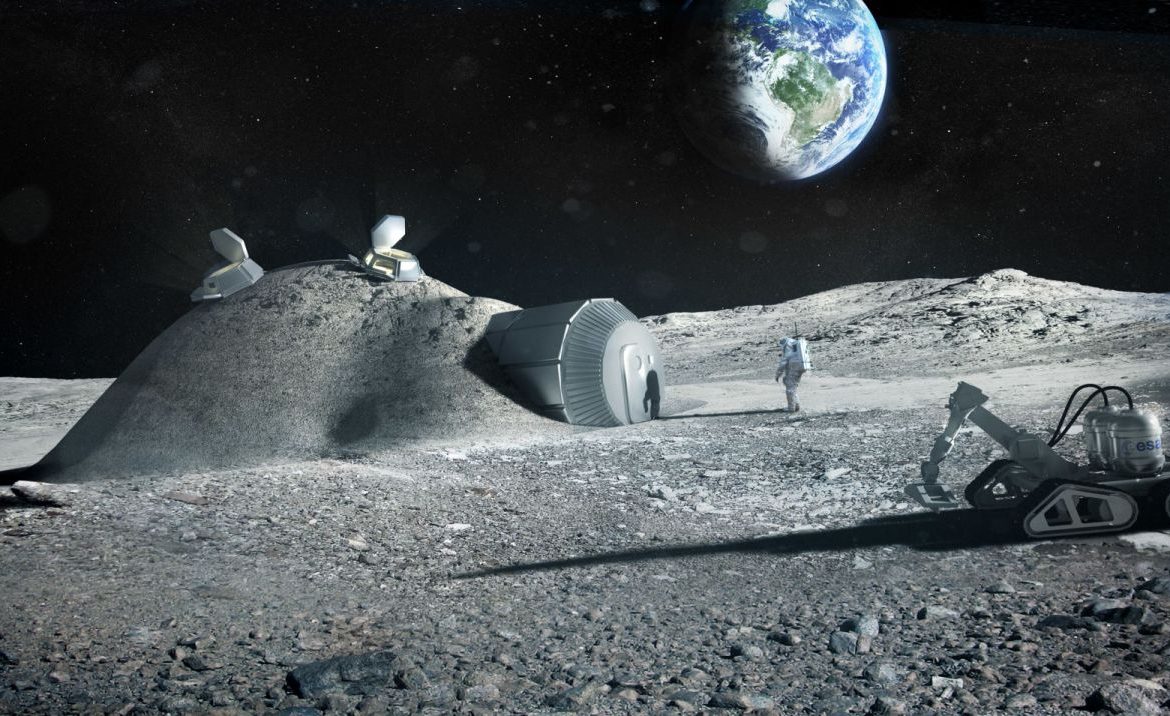 Can You Live on the Moon?

Scientists who believe that mankind might be wiped off from the face of the Earth in 100 years have revealed their plans to establish an alternative settlement area. The European Space Agency (ESA) says “The Moon Village” is the former step of building a colony on Mars.

When Elon Musk, the founder of SpaceX begins to carry passengers to Mars in 2024 as he claims, the Moon Village will already be established. Johann-Dietrich Wörner, director general of ESA says being able to step on the Moon in three days, as opposed to reaching Mars in three years, makes the Moon a very reasonable candidate for an outpost base. Wörner believes there will be a curious traffic on the Moon in the following 20 years.

"We are not talking about a village with some houses, a church," says Wörner. Instead of an expensive one-way flight ticket, The Moon Village looks like the most logical stepping stone board convenient for international collaboration. The reason it is called “a village” is the fact that it will be composed of different groups with different capabilities and capacities. Going to the Moon is not as risky as going to Mars, and it takes only three days.

The first foot of the plan is to send a robot to the Moon, and stationing the astronauts into an inflatable dome. Second foot will be to build 3 dimensional quarters by using metals and minerals available on the Moon. However, problems concerning solar radiation, cosmic radiation, micro-meteors and extreme temperatures are still question marks. For this reason, the priority is to build a telescope on the Moon’s southern pole, assuming the area is dark, has water and is not prone to radiation.

Commercial space shuttles that have only flew around Earth’s orbit until now will first be able to land on the Moon in 2018. Moon Express, a Florida-based company with the mission of discovering resources on the Moon, recently became the first company to qualify for landing on the Moon among 16 teams applying in the USA. They also won the prize of 20 million USD from Google.

The first objective of MoonExpress is to obtain rocket fuel by distilling hydrogen and oxygen resulting from melting the ice on the Moon’s poles. Bob Richards, company’s founder already talks about the Moon as “the fuel farm in the sky”.

Jeff Hoffman, a former NASA astronaut also believes that we should go back to the Moon as soon as possible. If you remember, World renowned physicist Stephen Hawking was another name elaborating on the possibility of a global catastrophe, saying we need to send mankind to space before it’s too late.

Not possible for another 20 years

Moon Village is a project by ESA with the participation of 25 countries for now, led by the space agencies of India, Russia, Japan and China. It is open for all concerning countries and private enterprises, and will not have a flag of any country waving on its planned three dimensional quarters.

The project invites various special groups with different expertise including science, business, mining and even tourism was introduced to replace the International Space Station (ISS) in 2024. However, scientists add that establishing a permanent outpost will not be possible before another 20 years.

Bernard Foing, delegate of the Moon Village believes that the number of families to join the research and development groups for projects on the Moon may exceed a thousand by 2050. But it may still be too early to pack your bags because travel expenses, which is around 100 million Euros today, are expected to drop to one percent of that amount in 20 years.